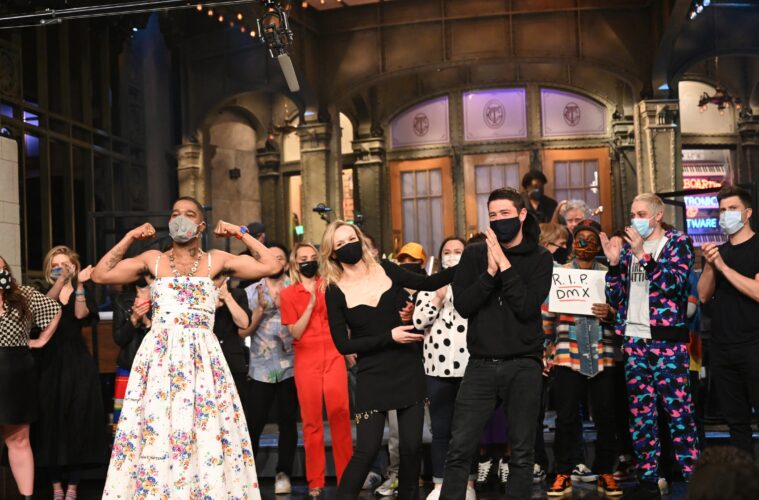 Kid Cudi performed on SNL while wearing an “Off-White” floral dress, that he stated was a tribute to grunge/rock legend Kurt Cobain. Kurt Cobain was one of the many rock stars who wore nail polish and even wore a dress on the cover of The Face Magazine back in 1993. 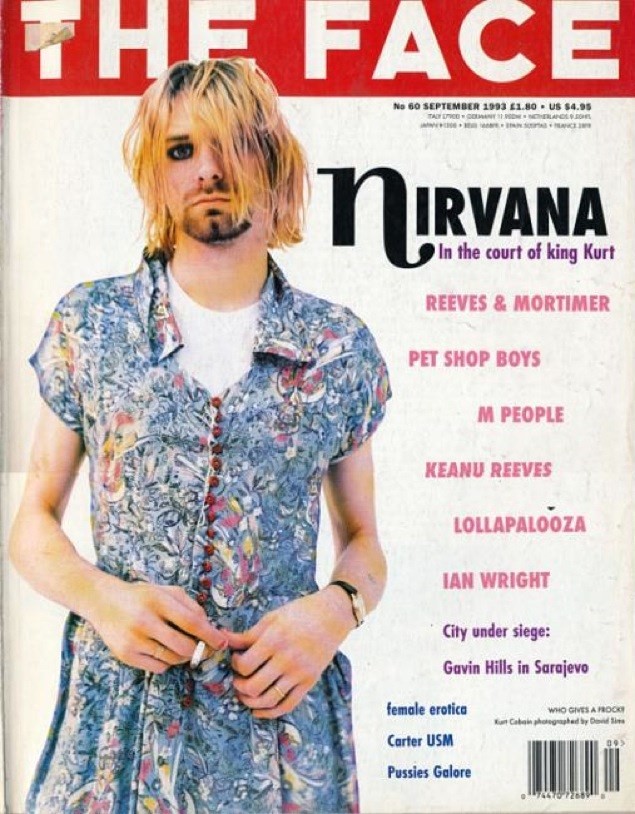 As Kudi isn’t the first straight male to wear a dress, he along with Harry Styles, Dan Levy and many other men have come to wear dresses as a way to make a statement. Fashion itself is all about breaking the rules and wearing the craziest and absurd outfits, but this isn’t just about fashion.

Many people have said that straight men wearing dresses is damaging to the transgender community because people like Cudi and Styles get praised for it while people who struggle with their identity and finding who they feel like they truly are, get hate for it.

But this isn’t about who has the right to do it, it is about making people change their minds in allowing anyone to wear anything they want, no gender labels required. Kid Cudi honoured Kurt Cobain, who honoured this exact statement. Kurt Cobain may have been a grunge rock star, but he also believed in gender fluidity and allowing anyone to wear what made them feel like themselves. 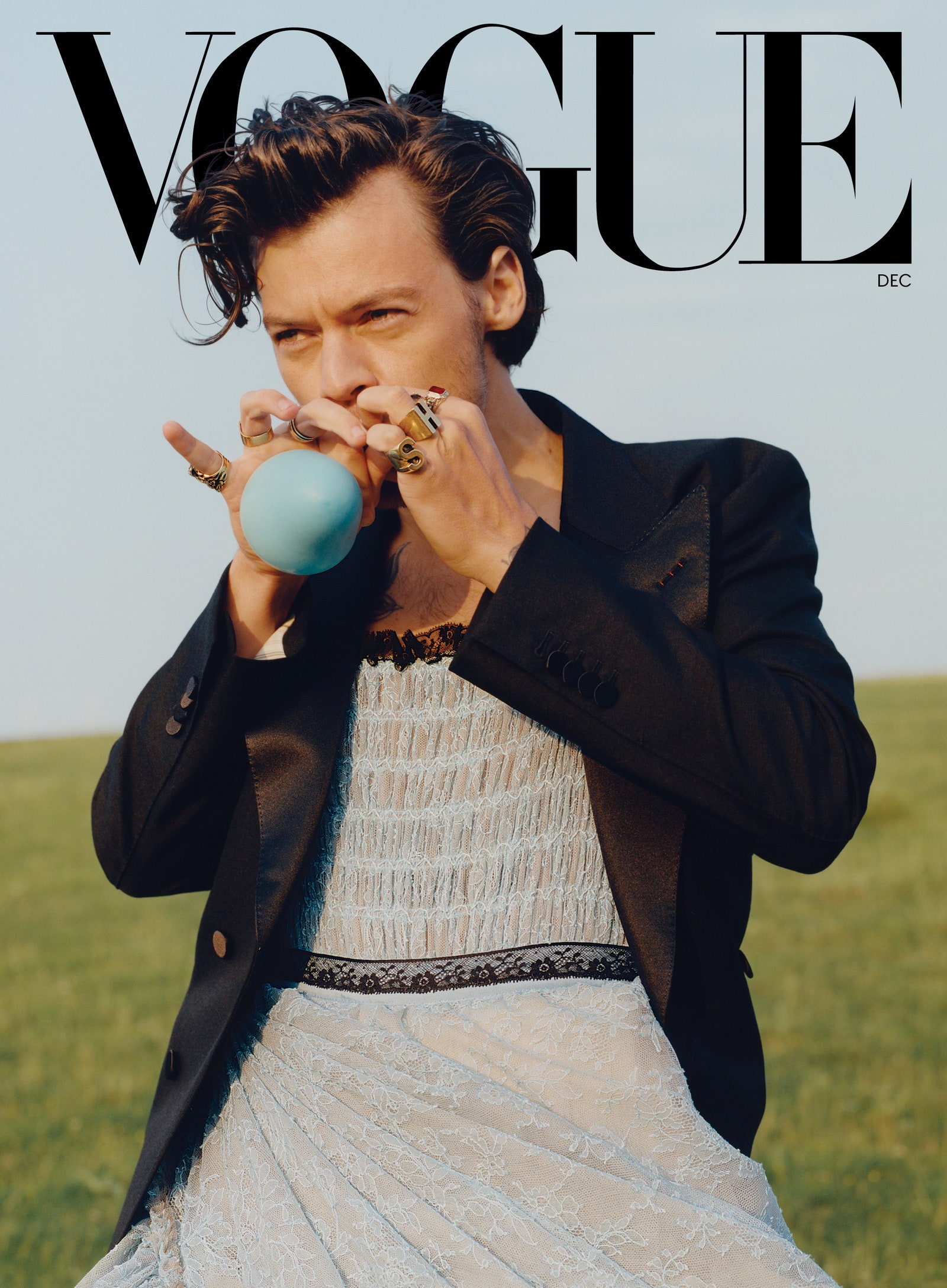 For people with a platform, it is important that they take action about these issues, having Harry Styles on the cover of Vogue in a dress, and Kid Cudi on SNL in the same shows that the world is changing, not just in fashion but because of it. A dress has always been a symbol for femininity, while a suit for masculinity. If women can wear suits, why can’t men wear dresses?

Women have been wearing suits for a lot longer than men wearing dresses, especially since it may be a bit harder for men to wear that more frequently. In other instances, Dan Levy is known for his iconic skirts, and people like Jaden Smith and even some NBA players have swapped shorts for skirts.

All these men coming together and wearing more feminine articles of clothing are helping take away the label of feminine, and embracing the idea of gender fluidity, and that is exactly what Kurt Cobain and many men before him were trying to do.