Kourtney Kardashian and Travis Barker Get Married in Santa Barbara

Just a month after the two commemorated their ‘wedding’ in Las Vegas without a license in April, Kourtney Kardashian legally married Travis Barker in a low-key ceremony in Santa Barbara. 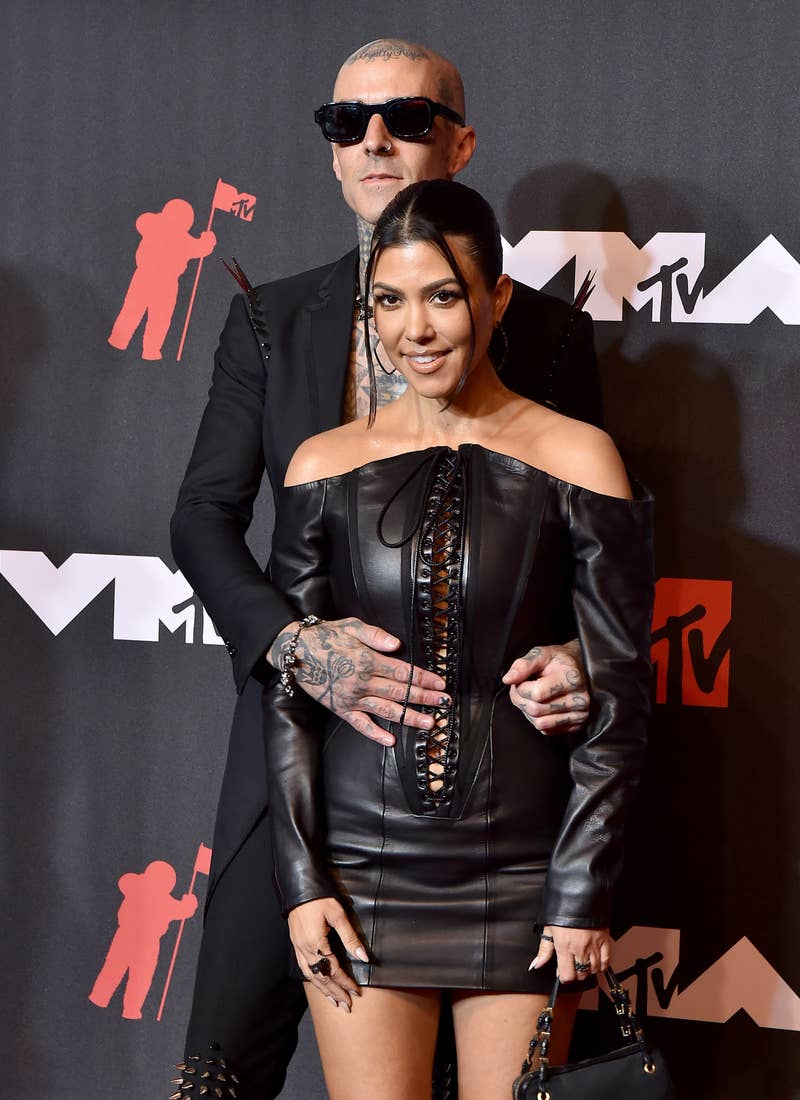 The couple got engaged in October 2021, eight months after making their relationship official on Instagram just days after Valentine’s Day.

The pair exchanged vows dressed in traditional bride and groom attire. Kardashian was seen wearing a veil and white knee-length white dress with a red heart embellishing the front, while Barker was dressed in an all-black tuxedo. 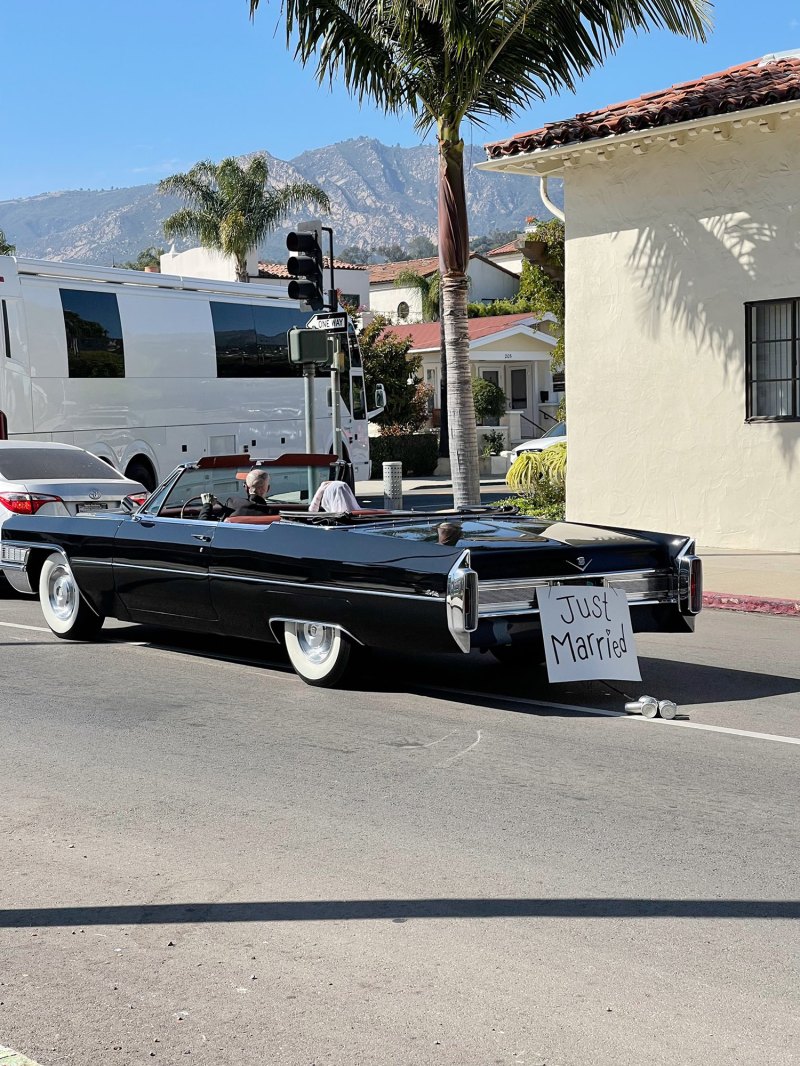 Following the ceremony, the two rode away in a black low-rider convertible with a “Just Married” sign hanging off the grill.

Their former commitment ceremony, which was not legally binding, took place at One Love Wedding Chapel after the 2022 Grammy Awards, replete with an Elvis Presley impersonator officiating the ceremony.

Kardashian and Barker did not obtain a marriage license, and Kourtney later confirmed that the marriage was not legal.

“They had to legally get married first ahead of their big Italian wedding, which is happening very soon,” a source told People Magazine. “All the details are set and the whole family, including all the kids, are very excited.”

Kardashian wrote, “Found these in my camera roll.” “Once upon a time in a land far, far away (Las Vegas), at 2 a.m., following an incredible night and a little tequila, a queen and her handsome king ventured out to the only open chapel with an Elvis and married” (with no license). Practice makes perfect.”