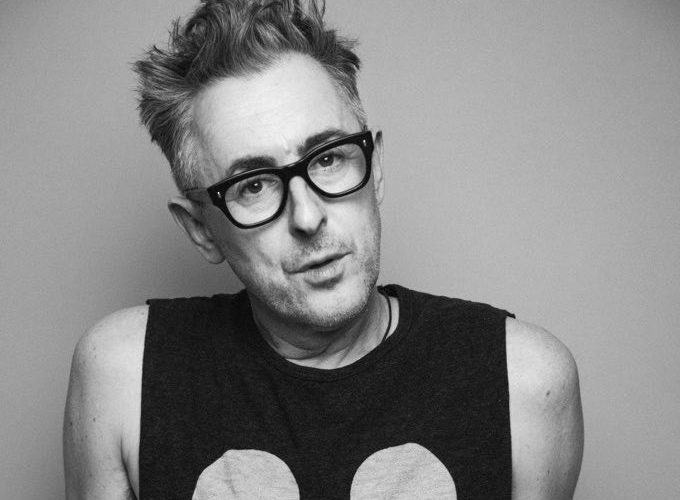 The release of Legal Immigrant on November 21, 2019, on Audible.ca, is a collection of stories reflecting on his time in America. His personal anecdotes and observations are accompanied by covers of songs from favorite artists including Pink, Adele, and classic Disney Princesses. The cabaret-turned-audiobook has a clever way of weaving his signature satire and comedic flair into topics that need to be addressed and creates a platform of awareness while maintaining a level of accessibility. Legal Immigrant is a highly relevant, heartfelt compilation of stories that will resonate with every listener. 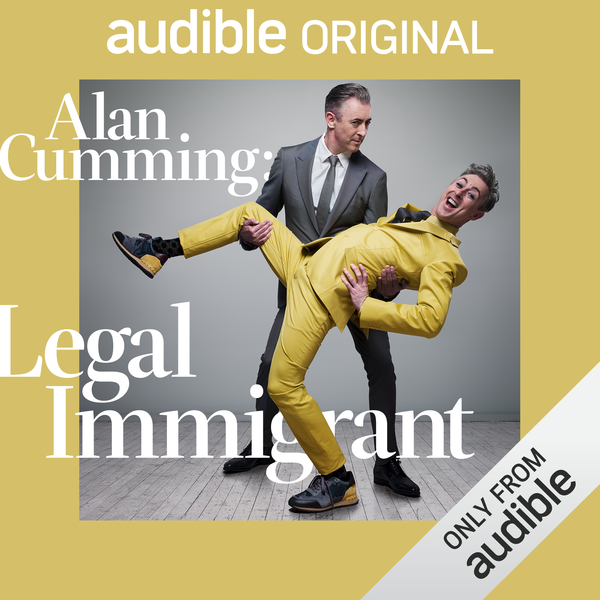 What is your inspiration behind Legal Immigrant?

Well, it was really because this year was my 10 year anniversary of being a US Citizen. Then about 18 months ago, I read that the Naturalization and Immigration Service Department removed the phrase “Nation of Immigrants” from their website. That to me, seemed like a historical revision happening in front of our eyes — so that kind of terrified me. I just felt that it was time to do something. I wanted to celebrate immigration, especially in a time where the very notion of immigration is getting derided itself. I wanted to ask people to try and stand back and remember that immigration is a huge part of what makes America what it is,  and to celebrate the contributions that people, like myself, make towards the culture.

In “Legal Immigrant,” you touch on subjects ranging from immigration, to aging, to gun laws, and women’s empowerment — resulting in an incredibly inclusive masterpiece. How do you strike the balance between using this platform to create further education and awareness of these subjects while maintaining a level of light-heartedness and comedic flair?

Well, I think that’s how I strive to live my life. I try to communicate to people the most important things that I believe in, and the best way to do that is in a way where people feel engaged by you. I think I realized that I’m a person who is quite lucky that I can have a platform, and I’m a person that doesn’t intimidate people, so I can go on like, the Tonight Show and talk about human rights and people aren’t scared of that. In America especially right now everyone is shouting at each other, and no one is listening. You are never going to change anyone’s minds by doing that, but instead encouraging people to listen in a more light-hearted way. 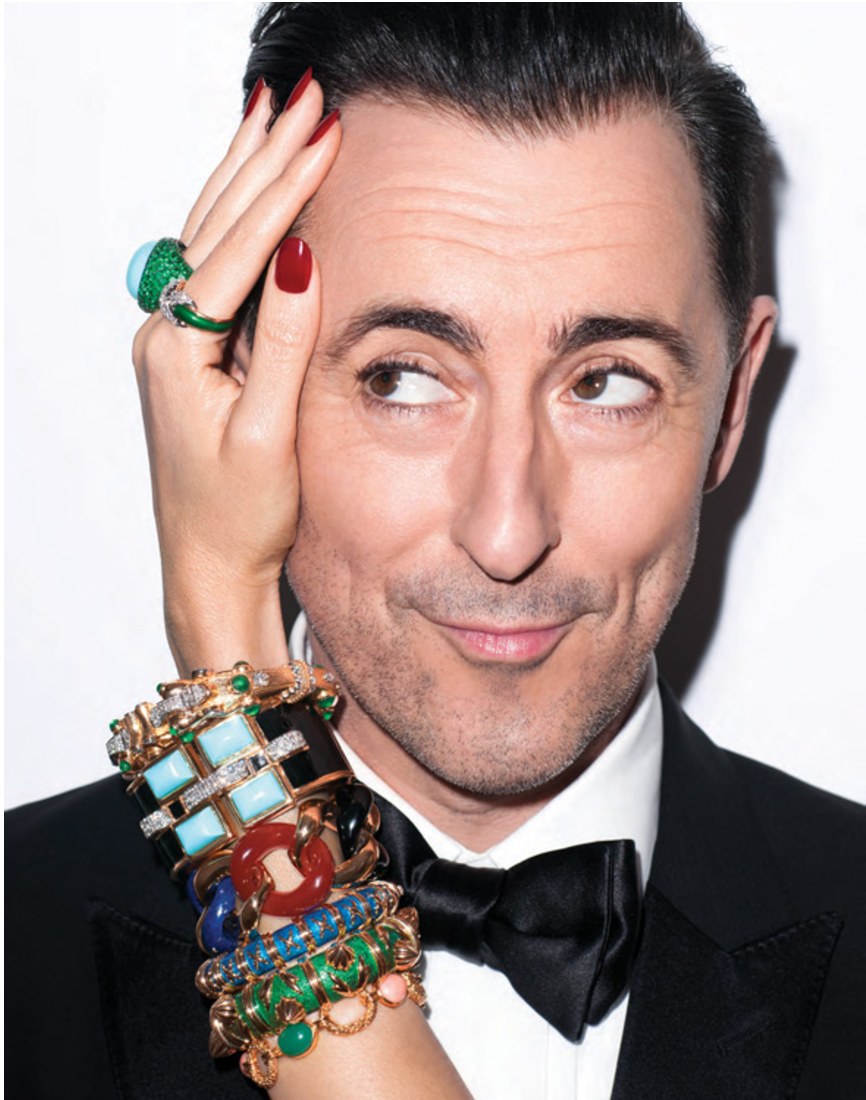 What has been the biggest lesson on your journey as a public figure when it came to finding your voice, and then having the courage to share it?

I guess just to keep making it personal, and to be authentic. Just say what you feel, and that’s how you can respond. You’re really feeling someone’s actual beliefs, thoughts, and experiences when it comes from a place of authenticity. In a way, you have to muster the courage to be vulnerable. I think that’s actually it. Stick to your guns, be yourself.

What advice do you have for others who are struggling to share their voice?

Exactly the same. The most interesting thing about yourself is you and your experiences. People are always going to be more engaged with you when you are authentic in what your experience has been, so try and stick to that. 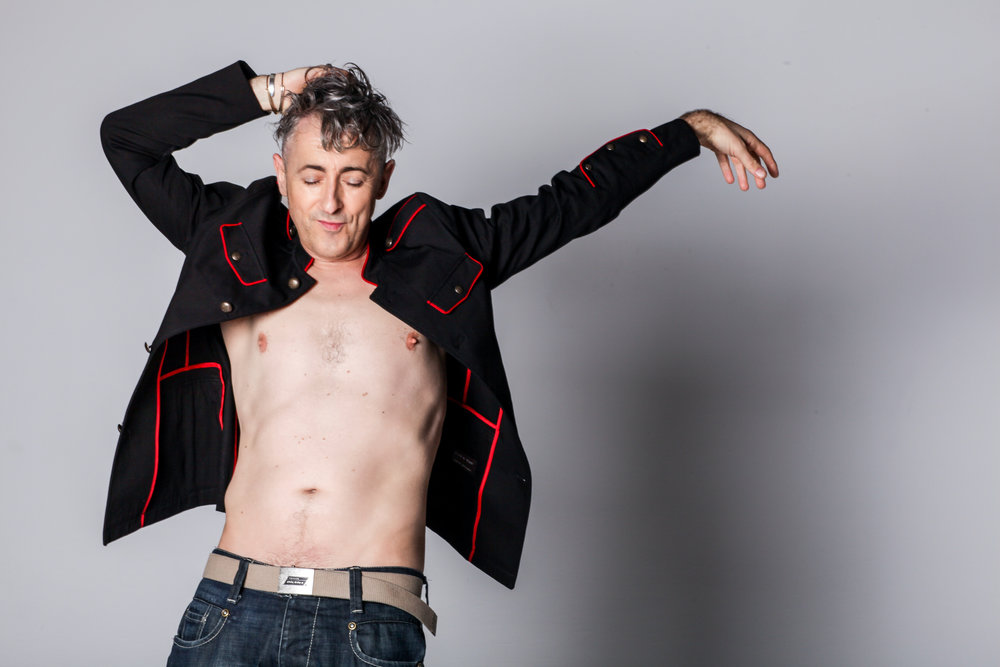 There is so much change happening in this world at such a rapid rate, socially, politically, environmentally, etc. What are you doing personally to navigate these shifts, and what advice do you have for others who may be struggling to keep up in these times?

I mean, it’s exhausting. Like today, look what’s going on on the planet here. I try to choose my battles and I try not to become jaded. Take breaks from social media and listening to the news all the time and just try and use the energy that you have sparingly, or in the most effective way. If you are just constantly frustrated and angry, you are going to burn out. Also, the most important thing is to get people to vote and that this government takes care of them. To make sure that we stop the corruption and the only way we can do this is to ensure everyone checks that one line. America doesn’t have a second plan. I can’t encourage people enough to vote. It’s imperative.

Is there any final message you have for people?

Yesterday in Turks and Caicos we visited @potcakeplacek9rescue and took the lovely Gina for a walk (well a carry actually). The rescue is amazing- all volunteers and rescuing the indigenous dogs and trying to get them forever families. (Gina is going to a home in Texas soon). Please click on their link and find out how you can help them, by donating or simply walking the pups next time you are in Providenciales!

Get your copy of Legal Immigrant here on audible.ca now. For the latest in fashion, lifestyle, and culture — follow us on instagram @HOLRMagazine.