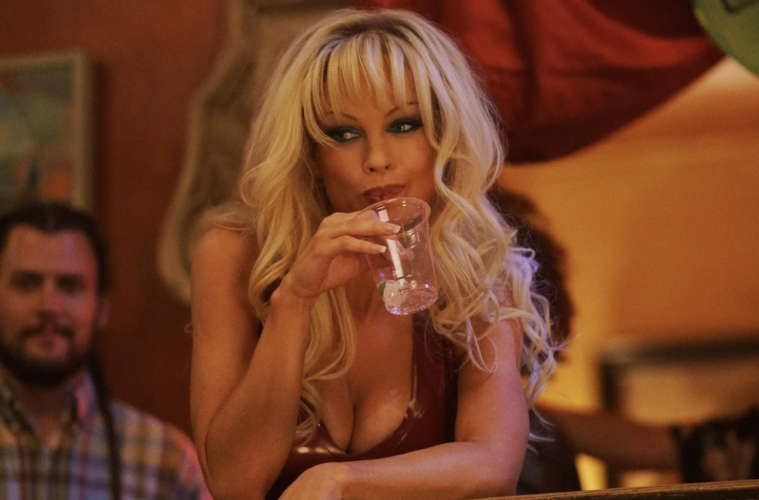 Lily James wrote a letter to Pamela Anderson about ‘Pam and Tommy‘- Anderson won’t read it!

HOLR is breaking down the reason why.

According to this article, Pamela Anderson recently explained why she won’t be reading the handwritten note addressed to her from Lily James, who reportedly attempted to reach out to the star before filming ‘Pam and Tommy.’ James played Anderson in the American biographical drama miniseries which detailed the marriage between Anderson and Mötley Crüe drummer, Tommy Lee.

As mentioned in the article- during an interview with Porter- James supposedly reached out to Anderson before the series, in which the actress said: “My sole intention was to take care of the story and to play Pamela authentically… I was very hopeful that we would be in touch right up until we started filming. I was really hopeful that she would be involved. I wish it had been different.”

Why won’t Anderson read the letter from James? As mentioned in the article, close sources allegedly stated that Anderson “disapproved” of the series. According to the star that the miniseries was based, “It was already hurtful enough the first time,” said Anderson. “It’s like one of those things where you’re going, ‘Really?’ People are still capitalizing off that thing?”

More recently, it was revealed that Anderson “did receive a letter from Lily.” However, Anderson did not read the letter OR watch the show, as discovered in a profile piece with The New York Times.

Netflix is releasing Pamela, A Love Story, in which Anderson will be taking control of the narrative for the first time, as she states in the streaming platform’s trailer.

As HOLR previously reported, Pamela, A Love Story is dropping on Netflix at the end of this month, on January 31.