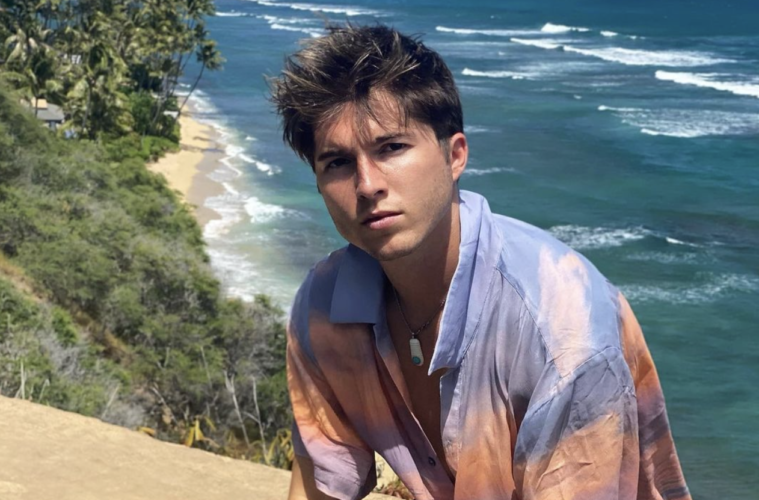 Paul Butcher is speaking out against the Zoey 101 reboot in a new TikTok video.

As mentioned here, in a new video posted to the star’s TikTok platform, he plays off of a recent trend that has been going around on TikTok which includes lip-syncing to an audio sound clip from “The Devil Wears Prada.”

In the original audio clip, Anne Hathaway (Andrea Sachs) can be heard saying: “What if I don’t want to live the way you live?’ In reply, Meryl Streep (Miranda Priestly) says, “Oh don’t be ridiculous Andrea, everyone wants this.”

Butcher takes this audio and puts his own spin on it. As mentioned in this article, Butcher can be seen lip-syncing to the same audio clip, but he ends up changing the text on the screen to read:

The World: I mean… what if we don’t want a Zoey 101 reboot movie anymore? (Video features Butcher’s face on a globe)

My ex-sister: (video pans to Butcher with a filter on, where it looks like mascara is running down his face)

Queue JoJo “Too Little Too Late”

In the TikTok video, Butcher is insinuating that the world might not still want a Zoey 101 reboot film but his ex-sister- referring to Jamie Lynn Spears, who previously played his sister on Zoey 101- has been adamant about making it happen. Butcher also captioned the video; “Queue [sic] JoJo ‘Too Little Too Late’”

As of right now, Butcher has been unconfirmed to star in the latest Zoey 101 reboot, Zoey 102.

Paul Butcher has previously shaded the reboot and his Zoey 101 castmates in the past. For instance, in this article from 2021, Butcher previously expressed his support for Jamie Lynn’s older sister, Britney Spears in which he reportedly condemned her conservatorship. This was during a time when Jamie Lynn and Britney were going back and forth. In June of 2021- when Britney was fighting to terminate her conservatorship- Britney came out to say she wanted to ‘sue’ her family during the conservatorship hearing testimony.

What do you think of Paul Butcher’s new video?