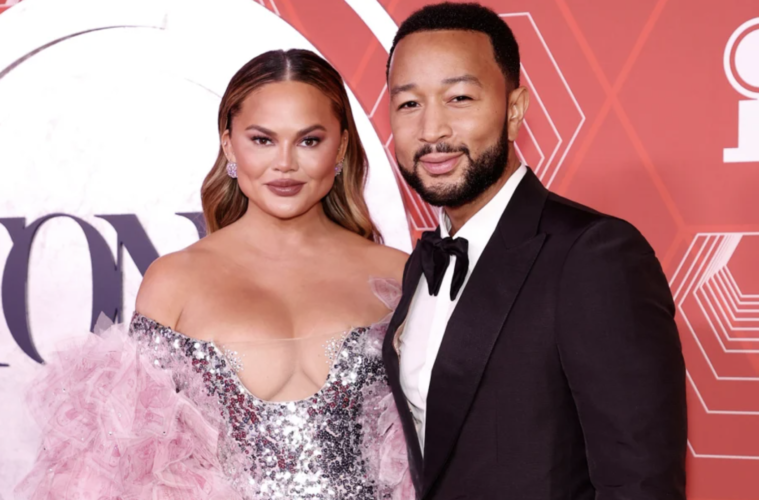 Congratulations are in order for Chrissy Teigen and John Legend! The couple just welcomed their new child recently, with Legend announcing the latest news at a private concert.

According to this article, Legend was at the private concert where he announced, “What a blessed day.” He then stated that he “didn’t get a lot of sleep,” but he “feels energized” despite long hours at the hospital.

The two share a daughter Luna Simone, and a son Miles Theodore. Their newest bundle of joy’s name has not been announced yet.