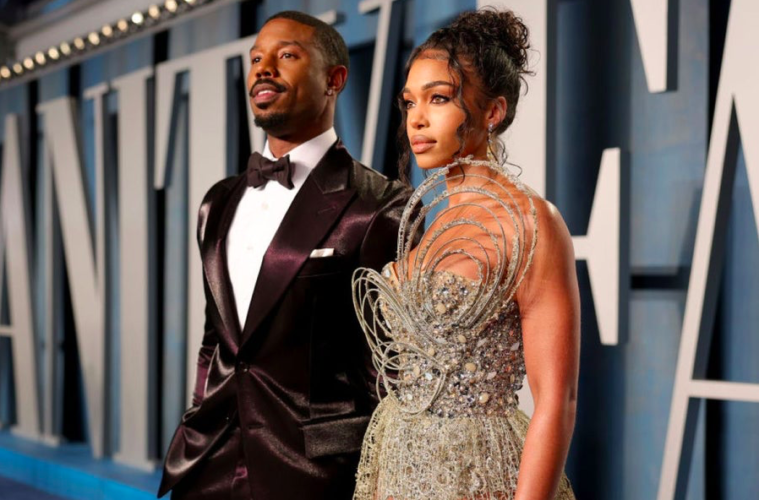 Lori Harvey and Michael B. Jordan Break Up

It looks like Lori Harvey and Michael B. Jordan have just checked into heartbreak hotel after officially ending their relationship after more than one year together. 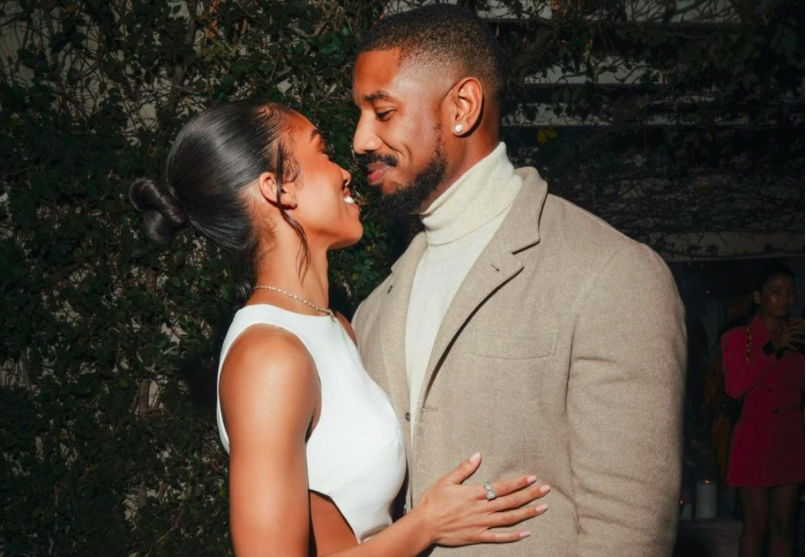 Everyone grab your tissues as the internet’s favorite couple have called it quits. According to People, an insider close to the pair has told the magazine that, “Michael and Lori are both completely heartbroken,” and “still love each other.”

In addition, the source revealed that: “Michael matured a lot over the course of their relationship and was ready to commit for the long term. He let down his guard with her, opening up emotionally in a romantic relationship for the first time.” “They had great times together and brought out the best in each other,” the insider adds. 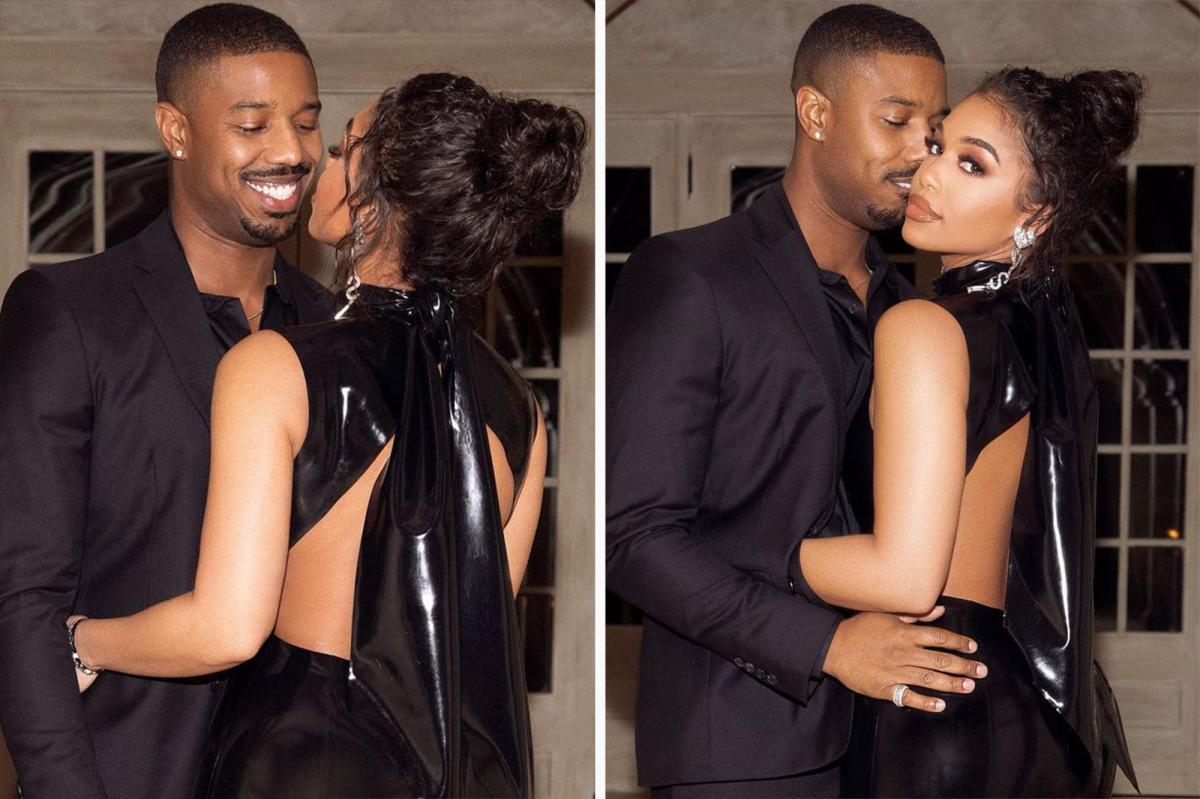 On Monday, sources revealed to People that Lori Harvey decided she wasn’t at the stage of her life to settle down. “She still wants to have fun and be free,” and that “She is sad that their relationship didn’t work out, but she is moving on,” the source explained. The source also described that the 25 year-old model and skincare company CEO is intensely career-driven at the moment. While the couple was “making plans for their future,” they “realized that they weren’t on the same page.” It seems as though the 10-year age gap between the couple (Michael is 35) put a wedge into their relationship.

Although neither Lori or Michael took to social media to announce their separation, the couple no longer follow each other on socials anymore. Also, Lori removed all photos of Michael off her Instagram. What an oh-so-sad turn of events!

As expected, the news of the split took the internet by storm. Thousands of tweets and posts poured in from fans expressing their sadness, while others made memes and jokes about the break up.

For instance, one fan tweeted in dismay: “I feel like Michael B. Jordan & Lori Harvey are a ‘right person, wrong time’ situation. That’s a difficult age gap & when one person is ready and the other person isn’t, it can really affect the relationship. Oh well, I hope they’re both okay 🥺.” Another user took to Twitter to joke that, “Lori Harvey don’t be renewing these men contracts. At all.” One user even joked while replying to Steve Harvey’s recent tweet, “Love yourself my G,” by saying, “He talking to Michael B. Jordan I’m Crying.” 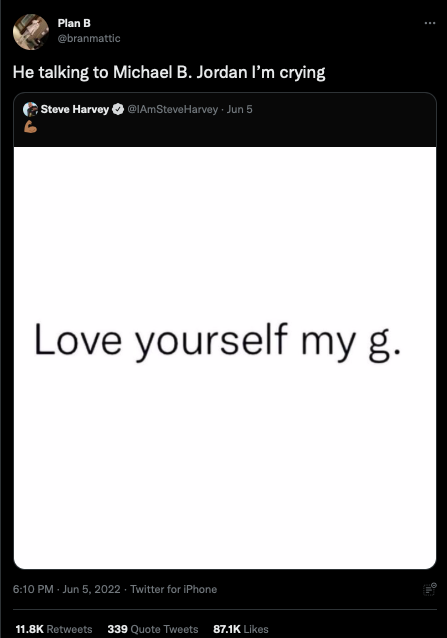