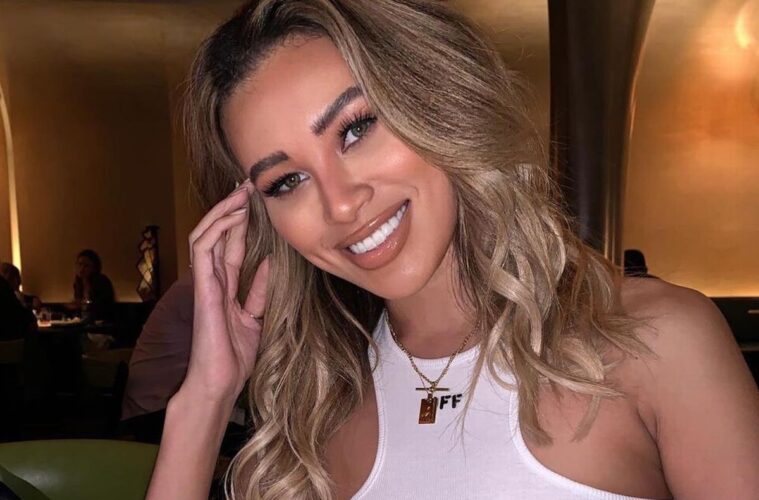 In a sweet Instagram post, Love Island star Montana Brown reveals that she is expecting her first child with her boyfriend Mark O’Connor, and flaunts her growing belly. 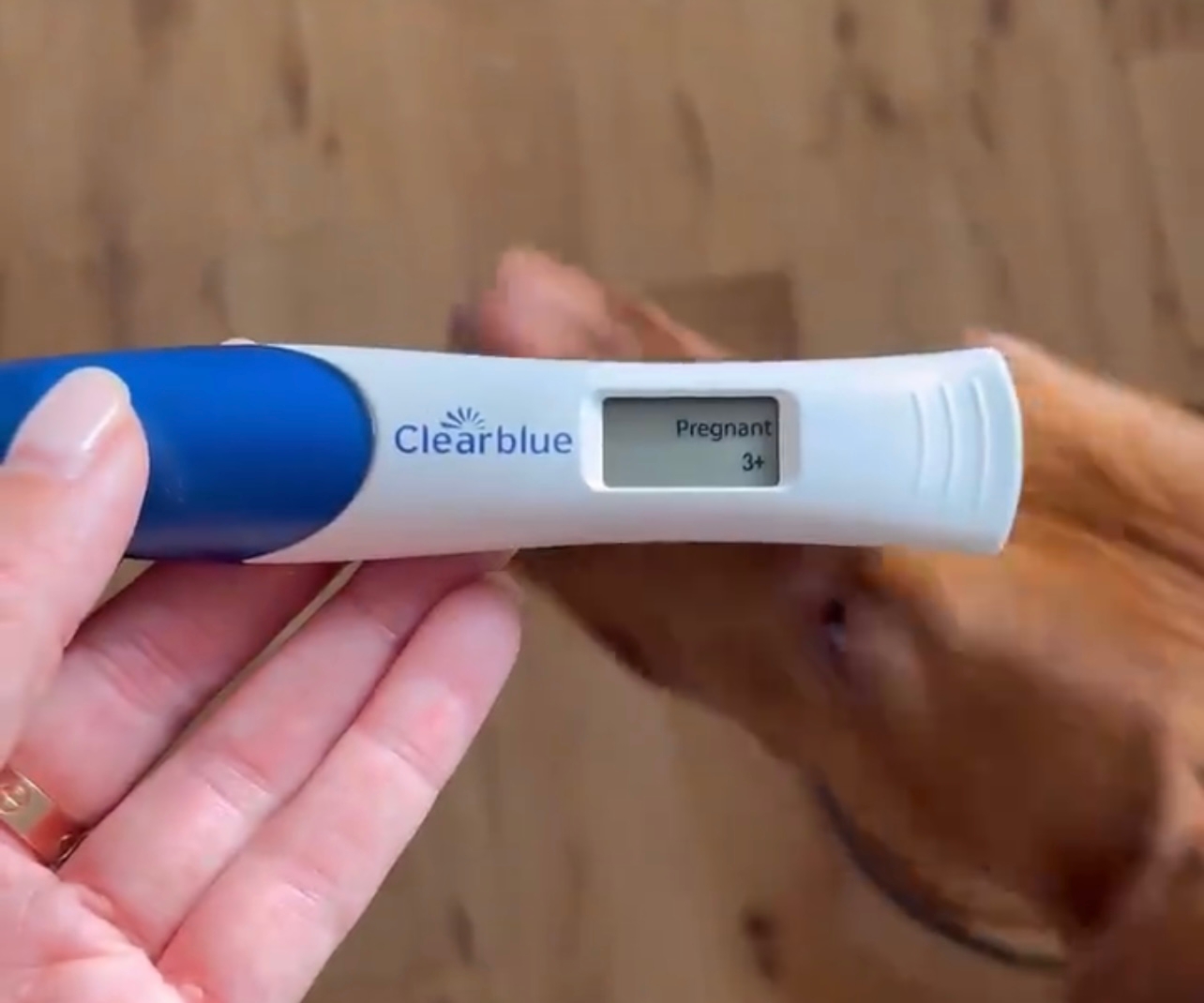 Along with pictures of the pair on a recent vacation, Montana, who rose to fame on the famous ITV2 show in 2017, also shared the moment she discovered she was pregnant. She uploaded a compilation video showing her and her boyfriend beaming with their pregnancy test. 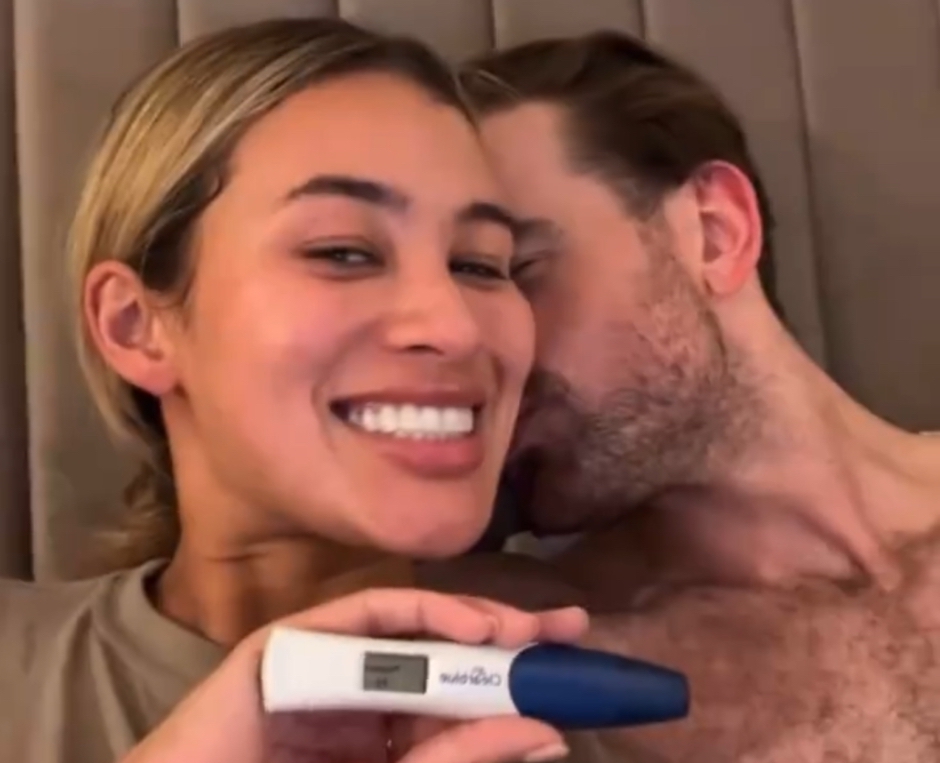 “Baby O’Connor coming next summer,” she wrote as the caption for her clip.

The lovely clip starts with “Baby O’Connor” scrawled in the sand on a beach while Montana describes the first few months of her pregnancy. The pair appeared to be in love as her baby bump grew throughout her pregnancy. 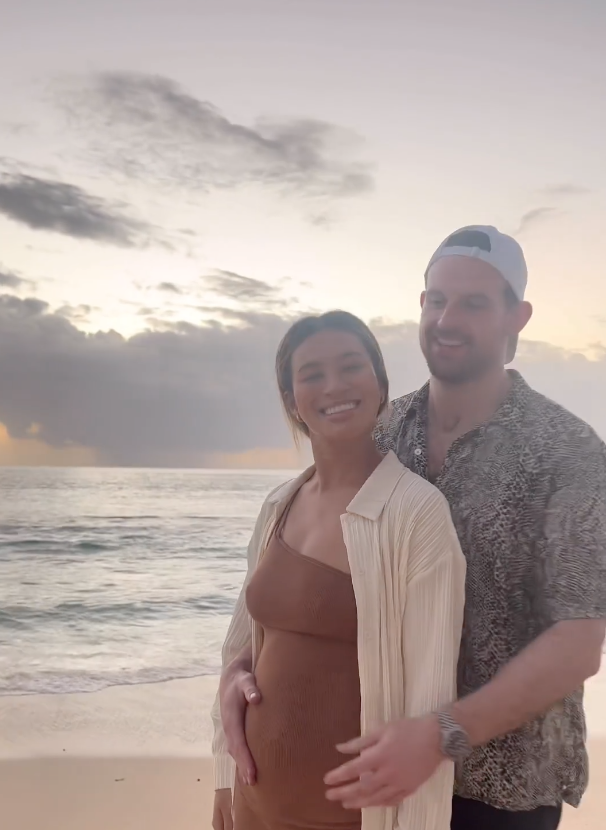 Other clips in the post showed the reality star getting an ultrasound and cuddling up to Mark on the beach while he held her growing belly during a recent vacation.

In January 2021, the influencer was photographed strolling around the beaches of Barbados with the Ealin-native. Shortly later, insiders told that Mark was seeing the brunette beauty, whom she met at his gym.