The new album is the follow up to the ACM, CMA, CMT and Billboard Music Award-winning artist’s breakthrough RIAA double Platinum debut,’This One’s For You’, which is currently No. 1 on Billboard’s Top Country Albums chart for the 44th non-consecutive week in the U.S.—the longest reign ever for a male artist and second longest for an artist overall following Shania Twain’s Come On Over in 1997 (50 weeks). This One’s For You is also the most-streamed country album of 2019 and is certified Platinum in Canada. 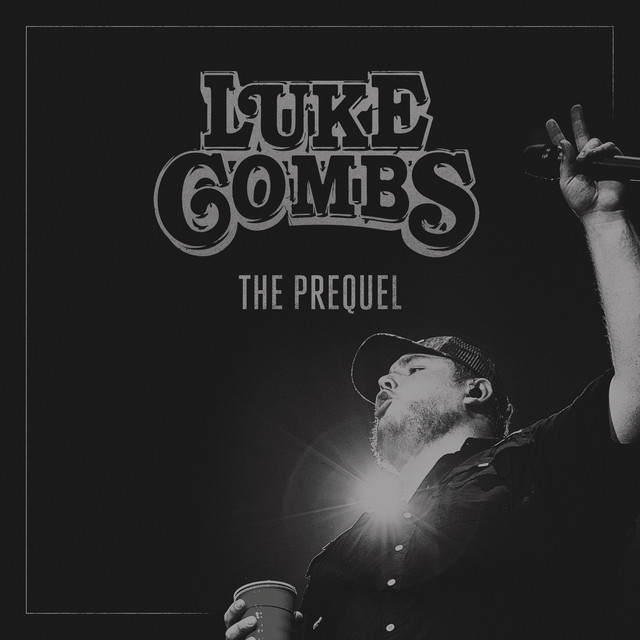 Additionally, in June of this year, Combs released ‘The Prequel EP’, which debuted at No. 1 on Billboard’s Top Country Albums chart and whose five tracks all charted on Billboard’s Hot Country Songs Top 25—a feat not accomplished by any artist in 60 years since Johnny Cash in 1959. The EP’s release propelled Combs to the largest streaming week ever for a country artist with 73 million on-demand streams (week ending June 13).

Moreover, The Prequel’s lead single, “Beer Never Broke My Heart,” is No. 1 at Country Radio in the U.S. and Canada. This is Combs’ sixth consecutive U.S. No. 1—a first on the Billboard Country Airplay chart—and his fastest rising single to date (13 weeks).