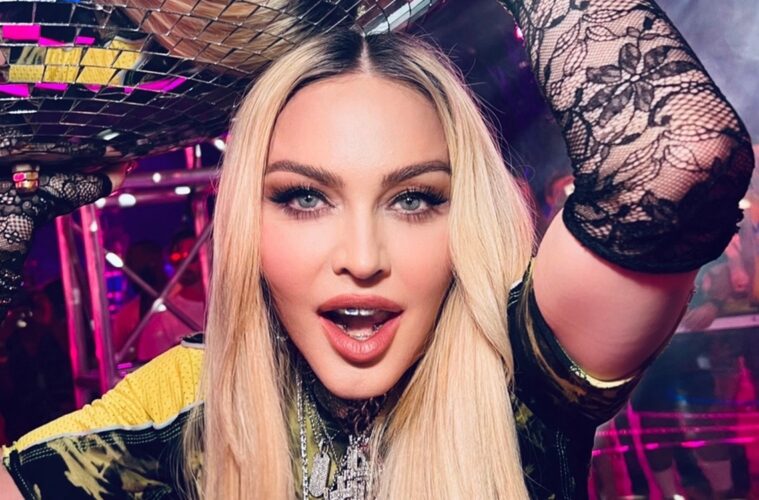 The Universal Pictures Madonna biopic has been abandoned. The pop artist, who recently announced a world tour, was scheduled to direct the project. 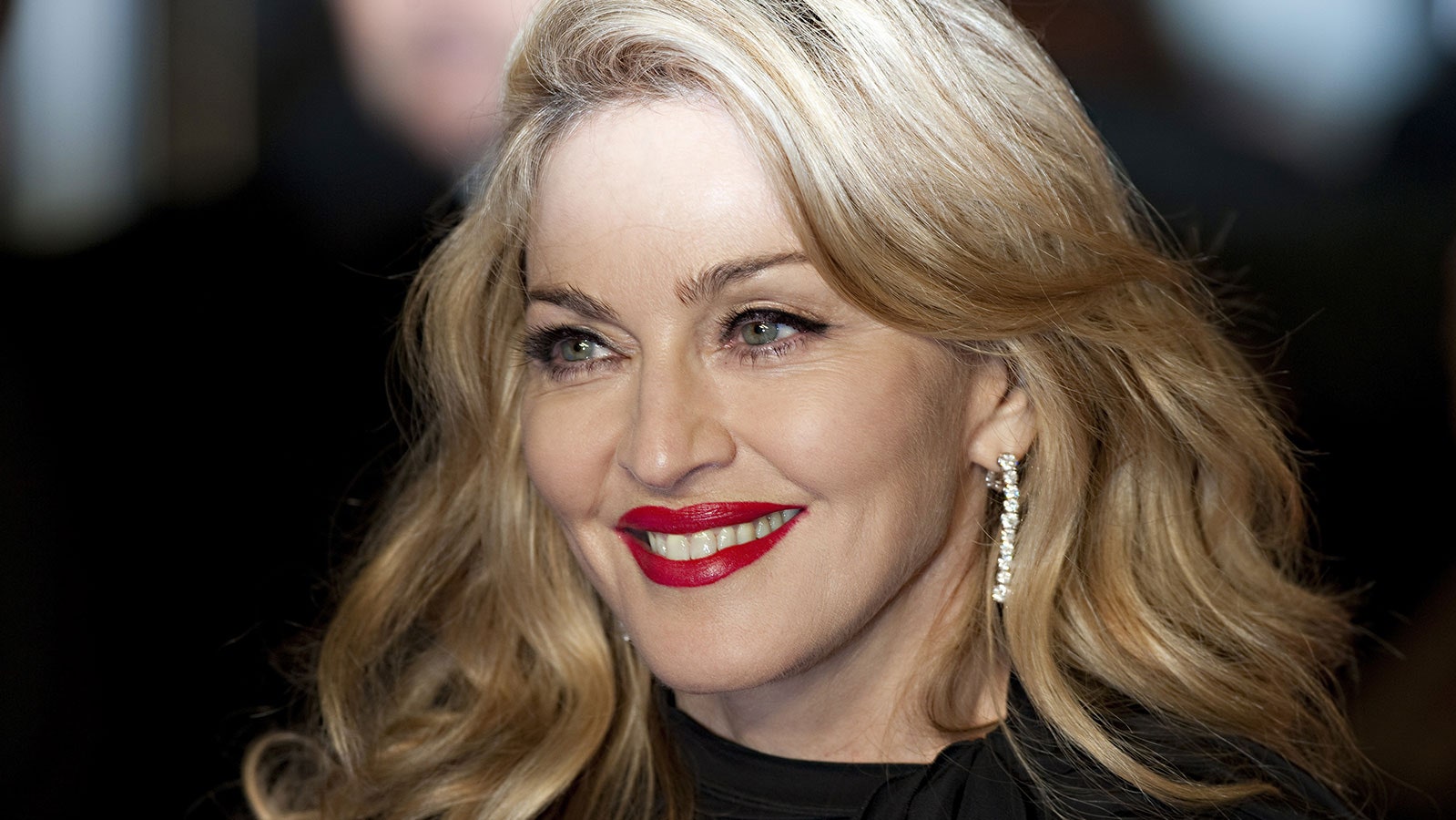 The news came just after Madonna’s announcement that she will start on The Celebration Tour, a 35-city globe tour, on July 15. She’ll kick it off at Vancouver’s Rogers Arena, followed by stops in Detroit, Chicago, New York, and other North American cities, before embarking on an 11-city European tour on October 14.

Universal Pictures chose not to respond to the situation. According to Variety, the project “is no longer in development at Universal Pictures.” In the future, Madonna still plans to film a biopic on her life, but for the time being she wants to concentrate on her recently announced The Celebration Tour.

The biopic of Madonna’s life and work was supposed to be directed by her, she co-wrote the script with Erin Cressida Wilson and Diablo Cody, both of whom have won awards for The Girl on the Train.

The Madonna movie project was in “in development,” according to a source who told PEOPLE in June, and Ozark Emmy winner Julia Garner was the “choice to play Madonna in the biopic.”

According to the sources, Julia Garner was number one on the list to play Madonna last year after a rigorous audition process in which many young stars of a certain age, such as Florence Pugh and Odessa Young, competed for the role. 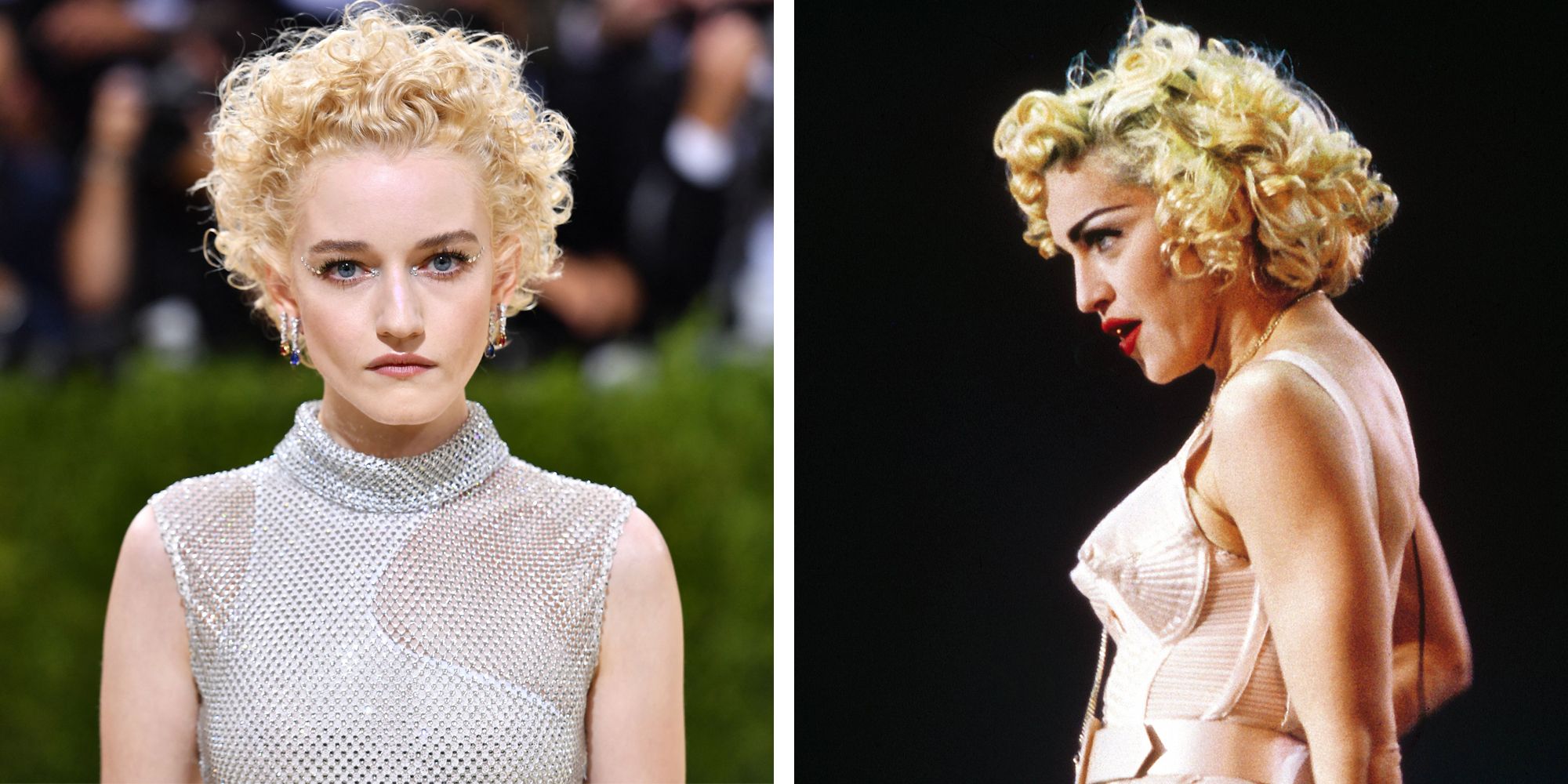 The project, which was first announced in 2020, was to document the singer’s nearly four-decade career. Madonna stated at the time of its announcement in 2020, “I want to convey the incredible journey that life has taken me on as an artist, a musician, a dancer — a human being, trying to make her way in this world.”

“The focus of this film will always be music. Music has kept me going and art has kept me alive. There are so many untold and inspiring stories and who better to tell it than me. It’s essential to share the roller coaster ride of my life with my voice and vision,” she added at the time.