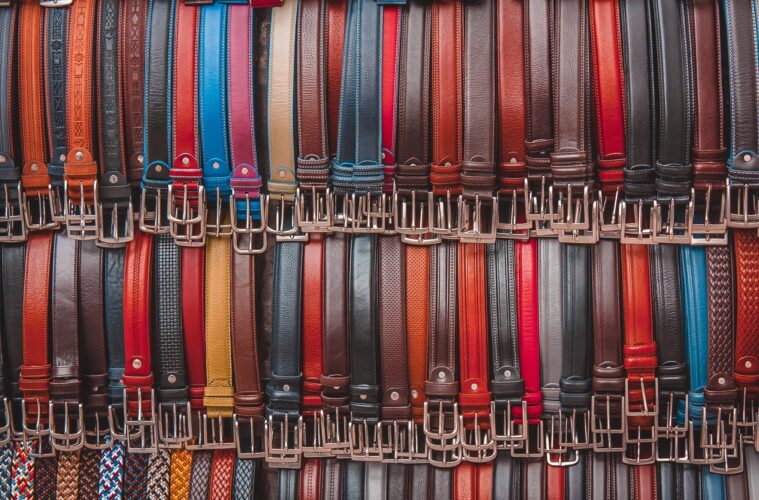 Menswear: The importance of belts and are they still in fashion?

A quick look through the latest menswear collections will show you that most of them have certainly abandoned the accessory. So the question, “are belts still important in menswear fashion?” comes naturally. 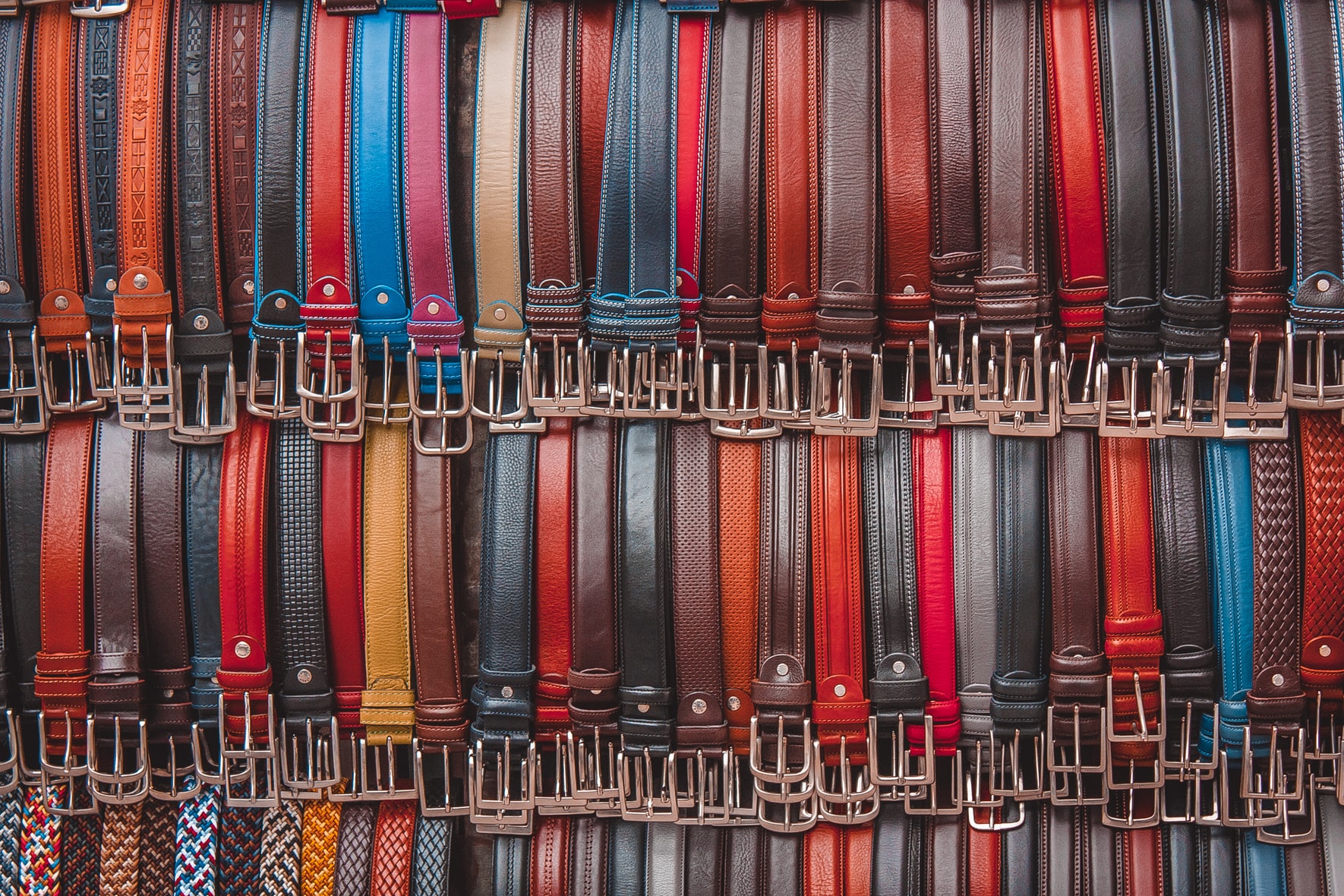 In a Yeezy-streetwear-drop-crotch-filled era, it’s completely understandable why belts in menswear are facing obsolescence. Not that it will completely go away because as we all know, fashion is cyclical, but belts haven’t had a moment in a while.  Perhaps the elastic-waist sweatsuit trends that plagued the menswear industry are to blame. When the most heralded names in menswear fashion lately are athletes, hip-hop artists, and MGK(?), it’s easy to see why a classic accessory like belts sees hardships in fashion.

The usage of belts is different from womenswear and menswear. In womenswear, belts have a practical and aesthetic purpose. It is used to cinch in the waist to adhere to beauty standards and it is also used to add an element of design to the overall look. In menswear, on the other hand, belts are merely for practical use– to holds the pants up at the waist. The variety in designs do not stray away from your regular black and brown leather, and perhaps its importance is mostly for practicality in business and business casual setting. Beyond that, what else does it give?

Naturally, a person with an affinity to fashion will argue that a classic accessory like belts holds aesthetic significance too. And I agree. In a sense, belts can be viewed as your fun pop-of-colour socks. Black, brown, blue, patterned or not, belts can easily tie the whole outfit together.

Belts in menswear scream “I’m an adult and I have my sh– together!” and as a simple girl, I suppose that’s attractive. So in a sense, belts also hold a sense of sexy machismo. I mean, just look at the western fashion trend! Levi’s 501s and belt buckles?? Hello? There’s a reason why women were all over these. Besides, the western trend has been flirting with us with the recent resurgence of cowboy boots and frankly, I’m surprised belt buckles haven’t gone back in style yet. Maybe soon?

I’m not saying that belts are important for sex appeal, but it couldn’t hurt either. If you consider it, women use belts to show off the waist, so why can’t men do the same? 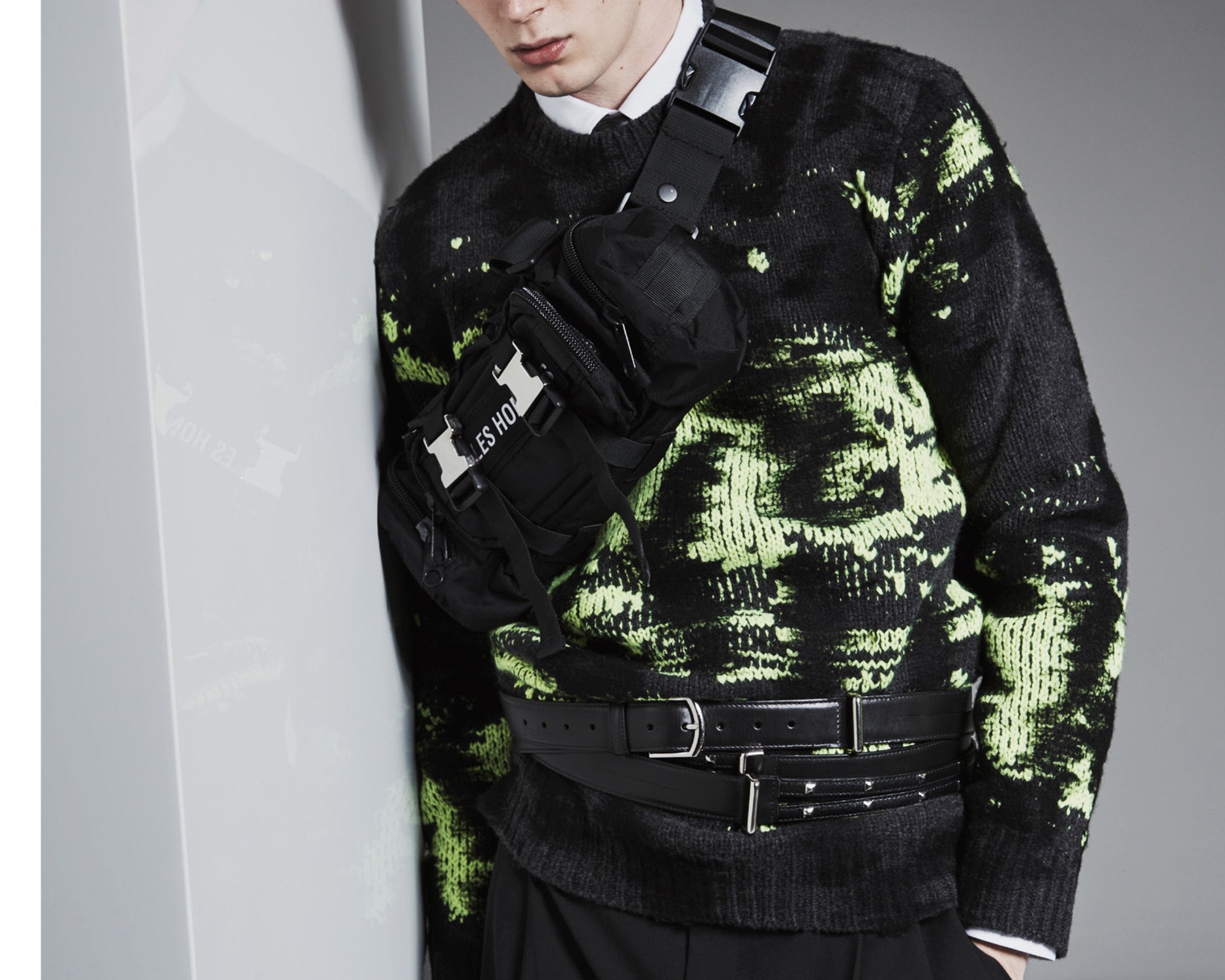 A classic staple accessory like this also possesses versatility in style. Aside from the western look, belts are also well-loved by the pseudo-intellectual preppy community. From thin black leather to summer braided belts, the preppy kids are partially responsible for making the belts industry afloat. However, dressing preppy doesn’t have to be boring. Just take a look at Les Hommes’ utilization of double-belts, particularly worn on top of the trousers. It gives off an edgy dimension to a somewhat overdone preppy look.

Speaking of edgy, the heightened popularity of Alt fashion (see: e-boy fashion), belt chains are another way to spice up the male wardrobe. The Alternative subculture just like its cousins– punk, emo, and goth– is rooted in a rebellious attitude so clearly, belt chains are for aesthetic purposes only and hold no practicality.

So are belts still important in menswear? Yes. we may not see it often in popular streetwear fashion, but in other fashion subcultures, belts are just as important as any other accessories. Belts are just another way to embody an identity in fashion.