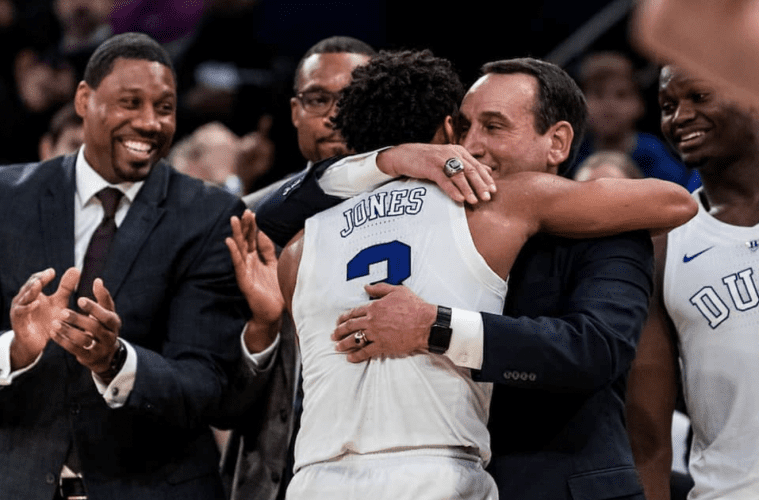 Mike “Coach K” Krzyzewski coached his final home game for the Duke University Blue Devils in one of the most anticipated events of the season. 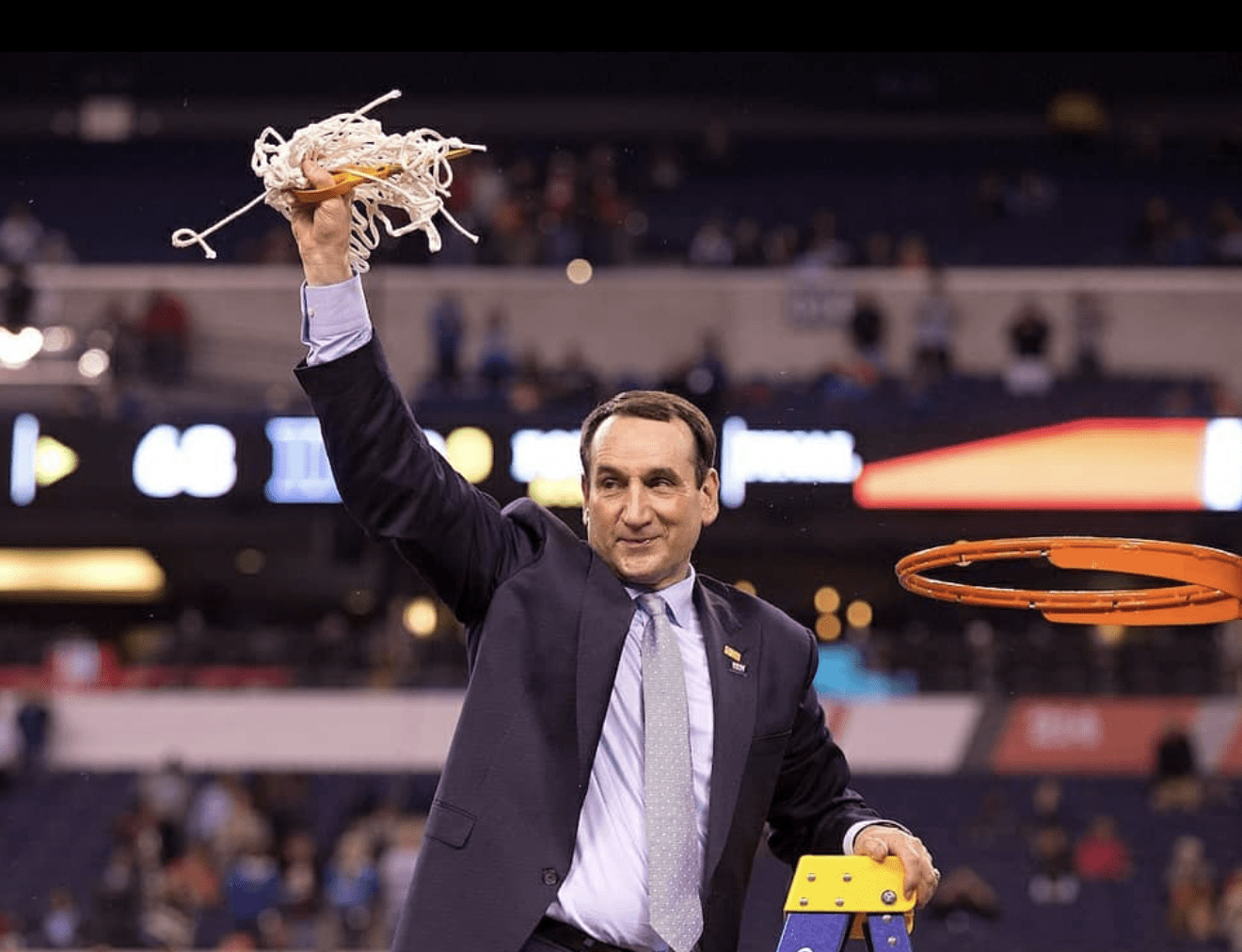 Mike “Coach K” Krzyzewski, who announced last year that the 2021-2022 season would be his last, has led Duke to five NCAA Tournament wins and 12 Final Four appearances during his four decades as head coach. He is considered to be one of the best college basketball coaches of all time.

“I can say without hesitation that Mike Krzyzewski is the greatest coach in the history of men’s college basketball,” Duke president Vincent Price said last year after Krzyzewski announced his retirement plans.

Leading up to his final game, Duke University had invited all 208 former players from Krzyzewski’s career to the game, with 96 in attendance. This included Christian Laettner, Grant Hill, J.J. Redick, and Grayson Allen. 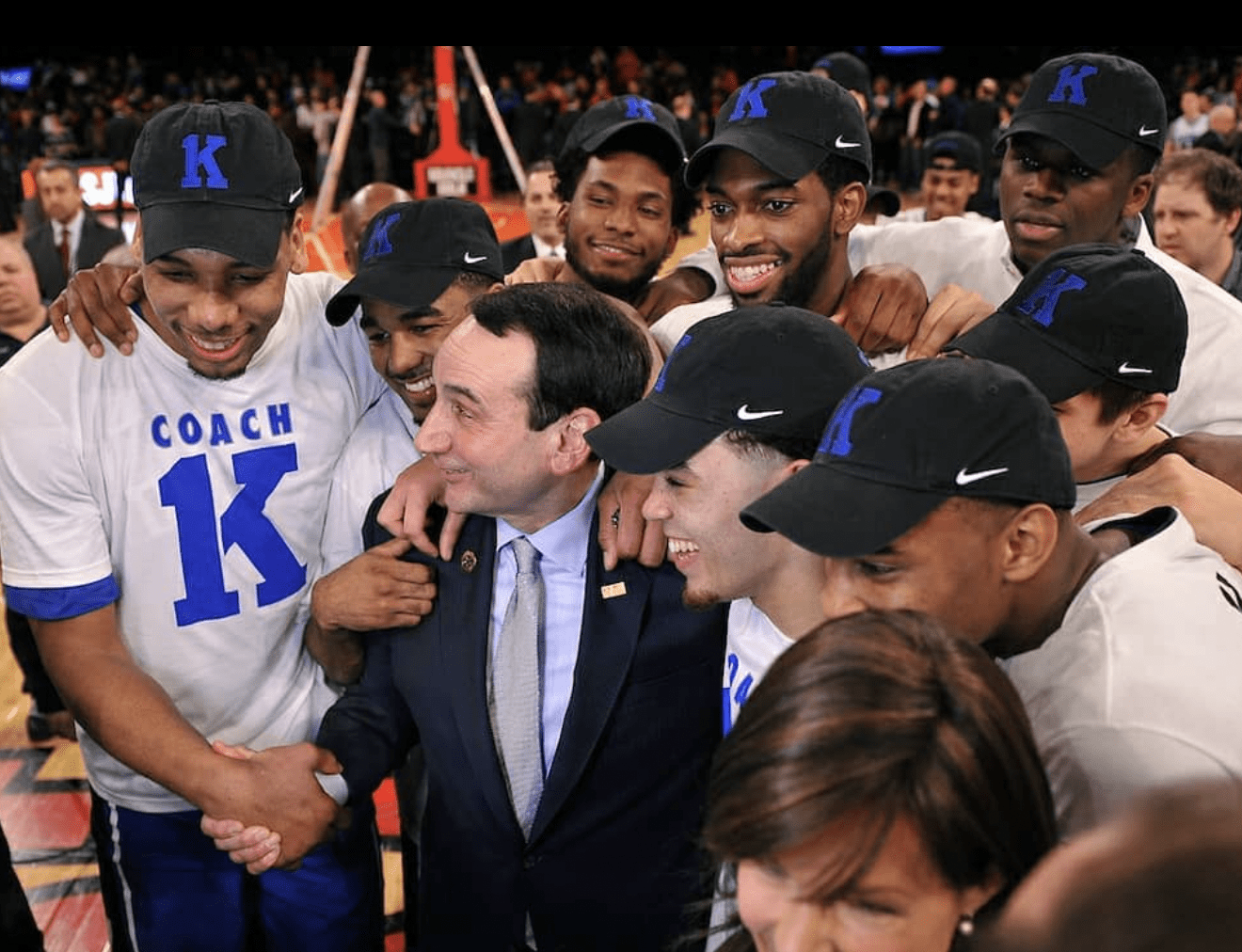 “I’ve tried never to look in the past too much, or the future, but, you know, a little bit of thinking yesterday,” Krzyzewski said before the game, “This is your last game. At Cameron. Like, it’s crazy. How did that happen? How is it here?”

Krzyzewski took over as the head coach at Duke in 1980 after five seasons as head coach of the Army Cadets at West Point, which followed his five-year stint as an officer in the U.S. Army.

Krzyzewski also coached the U.S. Men’s National Team several times, including when the team won a gold medal at the 2008, 2012, and 2016 Summer Olympics.

Mike “Coach K” Krzyzewski and The Blue Devils will now turn their focus to the Men’s NCAA Tournament, which will start on March 15. One more final hooray for the iconic Coach K!