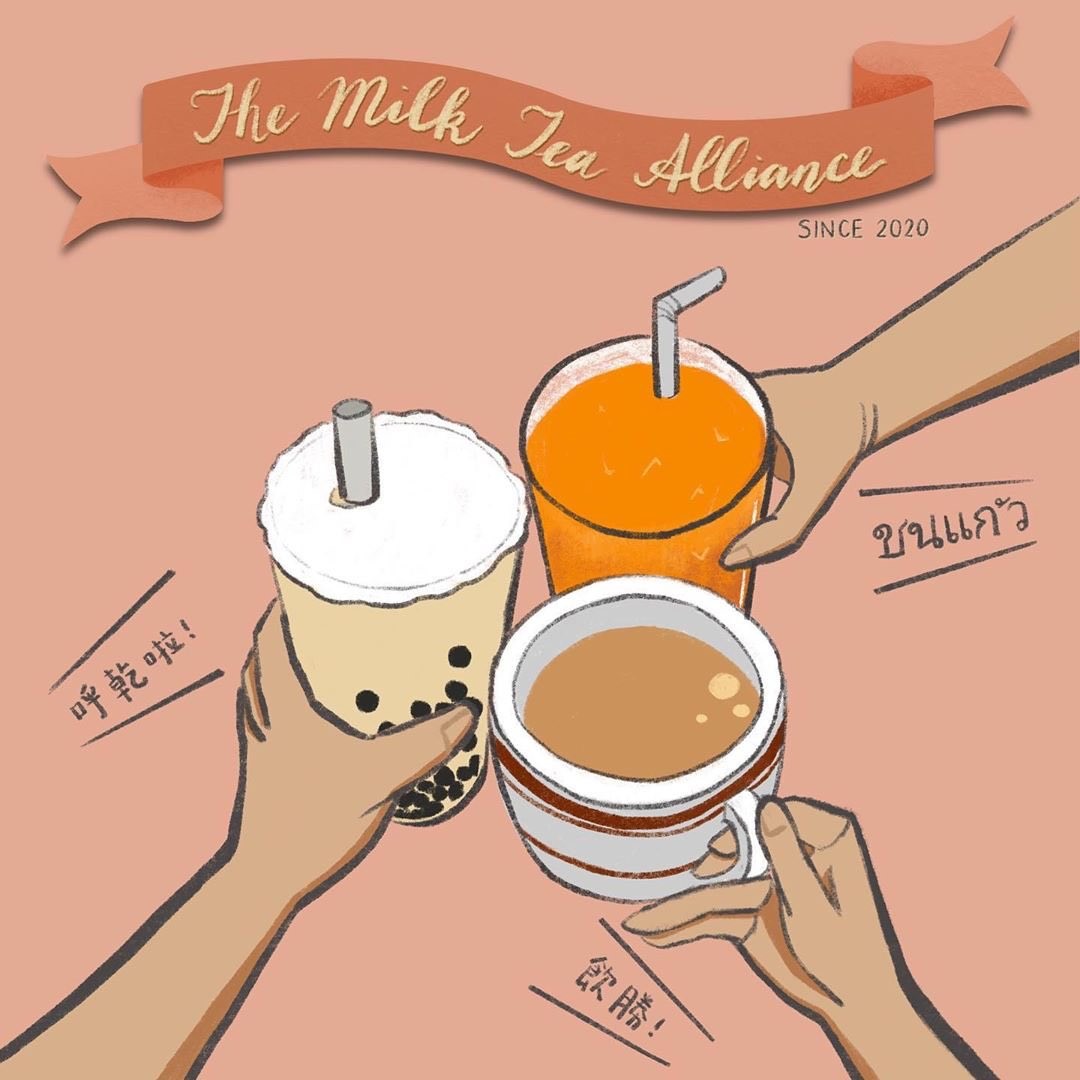 Strong youth-led activist movements that are pushing for democracy, criticizing repressive government models, and questioning power imbalances is something that Thailand, Hong Kong, and Taiwan all have in common. They also happen to each have popular milk tea drinks, Boba tea in Taiwan, Thailand’s Cha Nom Yen iced tea, and “Silk Stocking” milk tea from Hong Kong. These two shared characteristics are the basis of the online #MilkTeaAlliance.

In April 2020, Thai actor Vachirawit “Bright” Chiva-aree came under fire for a tweet that implied Hong Kong is an independent country. Heavy criticism came from pro-Beijing commentators and Chinese netizens, who also quickly dug up tweets from the actor’s girlfriend’s account that implied Taiwan as a sovereign country.

The criticism and online abuse aimed at Chiva-aree was met with witty and humorous countering from Thai social media users and quickly turned into a more generalized debate on China’s power and policy. From there, it didn’t take long for netizens from Hong Kong and Taiwan to support and join, using the hashtag, #nnevvy. 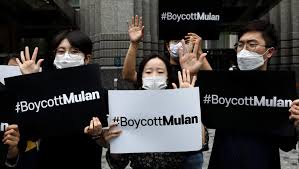 The unprecedented internet war solidified digital ties between activists in Thailand, Taiwan, and Hong Kong and the Milk Tea Alliance was born. Hong Kong activist Joshua Wong calls it a “pan-Asian alliance for democracy” and the online solidarity has led to amplifying attention on other issues.

In the past few months, the alliance has voiced their support for each other again and again with youth activists from other countries joining in. From the Mekong Dam issue, the Hong Kong security law, to the recent student-led protests in Thailand demanding regime change, the alliance “members” have voiced their support for each other, spread information for their counterparts, and even shown their solidarity by marching and demonstrating in the streets of their own cities.

The online movement has even extended further across the region, with netizens from the Philippines and India drawing attention to their respective territorial disputes with China using hashtags and help from the alliance. 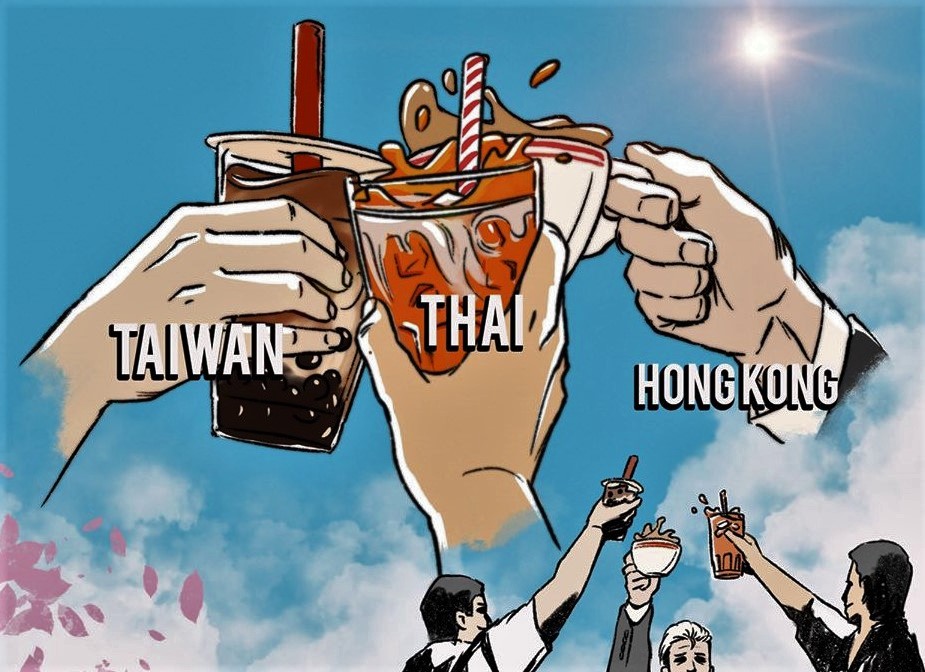 Recently, the leaderless alliance is one of the latest to call for a boycott of Disney’s Mulan remake that began streaming in early September. The lead actress, Yifei Liu, had voiced her support for the Hong Kong police during the height of pro-democracy and independence protests in 2019.

The metaphor of being linked by milk tea serves to draw attention to a larger idea, that activists and demonstrators from these pan-Asian countries have common goals and challenges, that they can all think individually and creatively to pursue these democracy centered objectives. These activists have demonstrated their ability to harness the power of digital platforms to unify, even if it is loosely unified, they show that they are stronger together and to address inequities in power innovative thinking is their biggest asset.