What Happened This Week? Protests in Nigeria, Thailand, and More

With demonstrations ongoing for months, weeks, or newly sparked in recent days, the past few weeks have been marked by protests around the world, many cases with years or decades of build-up. 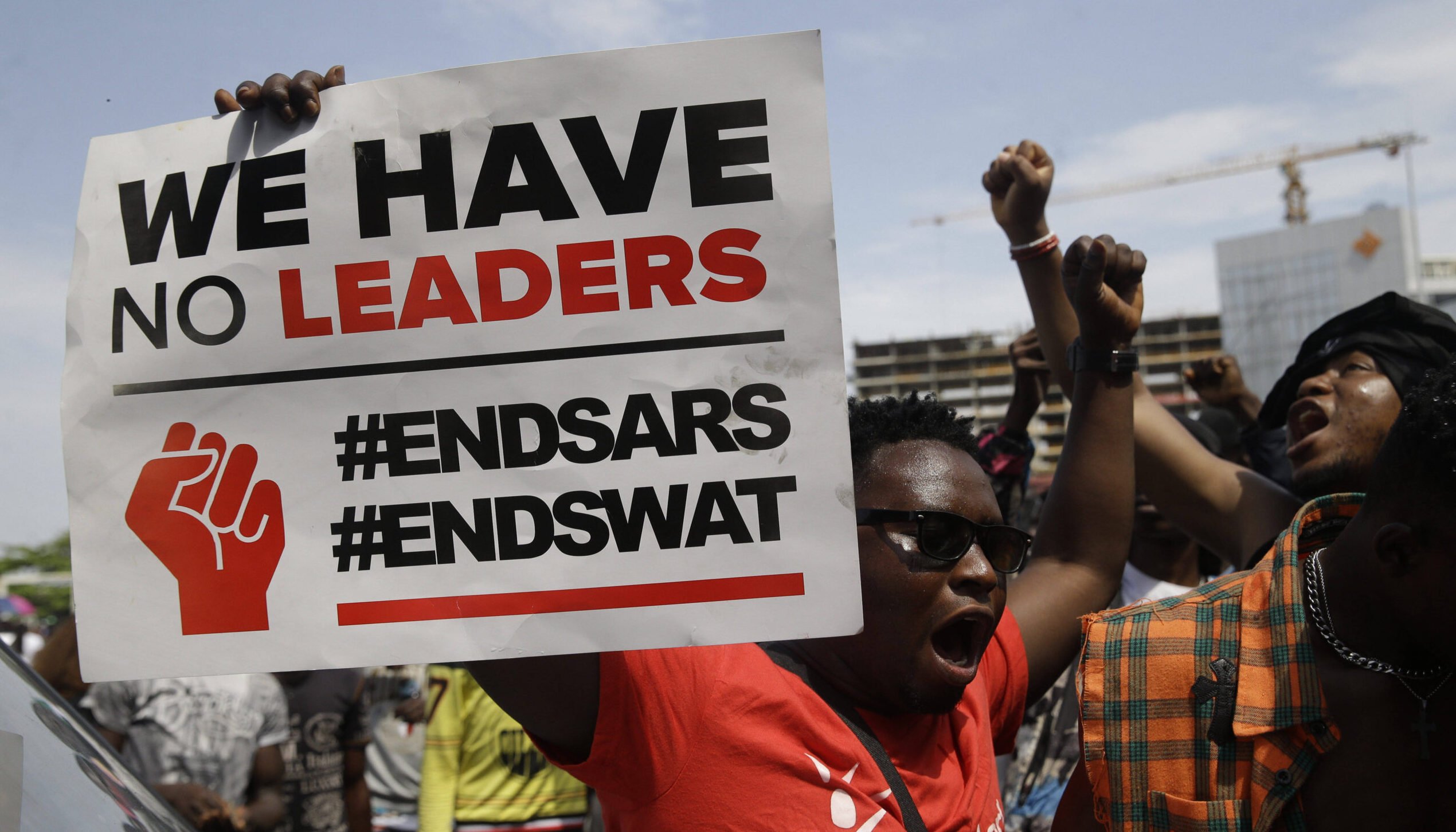 A nationwide movement against police brutality erupted on October 8th when a young man was killed by an officer from the Special Anti-Robbery Squad (SARS). SARS has long been accused of a slew of human rights and power abuses, with harassment, extortion, and extrajudicial killings among the accusations.

The peaceful youth-led protests have brought thousands into the streets demanding systemic police reform and have utilized social media with the hashtag #ENDSARS to garner support internationally.

Just a few days after demonstrations began, the Nigerian government announced the disbanding of SARS, the reassignment of officers to other units, and the creation of a new SWAT unit to “fill the gaps left by SARS”.

Many Nigerians have expressed both on social media and through news outlets their skepticism of whether the unit was truly disbanded. Some also say the new SWAT unit will be a continuation of SARS and many have expressed their intention to continue demonstrating and fighting for accountability, transparency, and systemic shifts in policing. 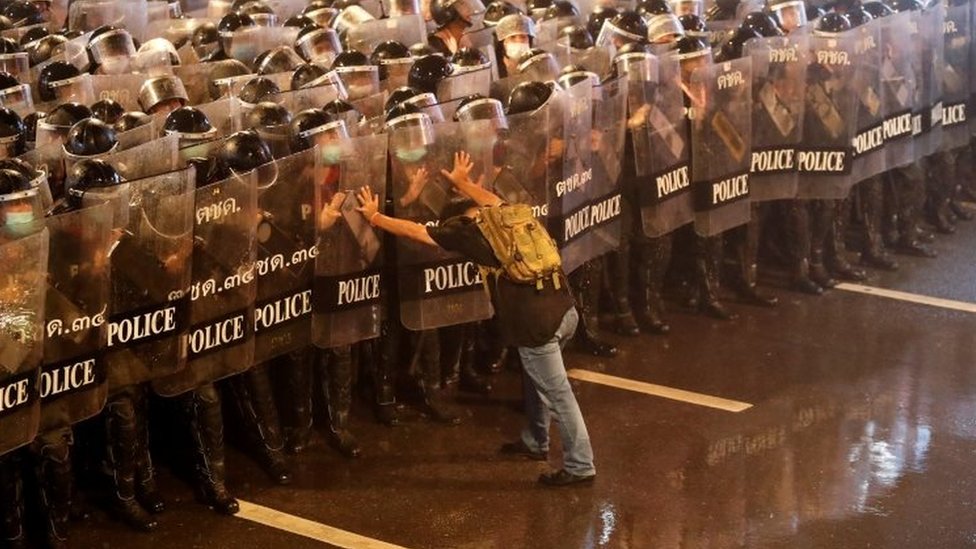 After more than three months of student-led protests, demanding government and monarchy reform, authorities implemented a state of emergency during the second week of October. This prohibits gatherings of more than five people, bans news and online content that “will affect national security or peace and order”, and allows police to easily arrest and detain protesters.

This order comes after a royal motorcade was obstructed by protesters chanting their demands of reform. Demonstrators also held up the three-finger salute that has become a symbol of the pro-democracy movement in the country.

Thousands have rallied each night despite the restrictions since the state of emergency was announced and promise to continue gathering. Police have resorted to increasing force with rubber bullets, blockades, and water cannons being used on the peaceful crowds.

Activists are demanding the resignation of Prime Minister Prayouth Chan-Ocha, the release of over 40 organizers that have been arrested, reforms to the ultra-rich and powerful monarchy, and reforms to address the growing inequality gap.

The demonstrations also reflect growing inequality between those in power and the rest of the population, concerns surrounding the legitimacy of elections, and longstanding corruption.

Leaders of opposition parties have been expected to address the crowds as Prime Minister Imran Khan denounces the gatherings and promotes anti-corruption efforts, that critics say are aimed everywhere but his own government. 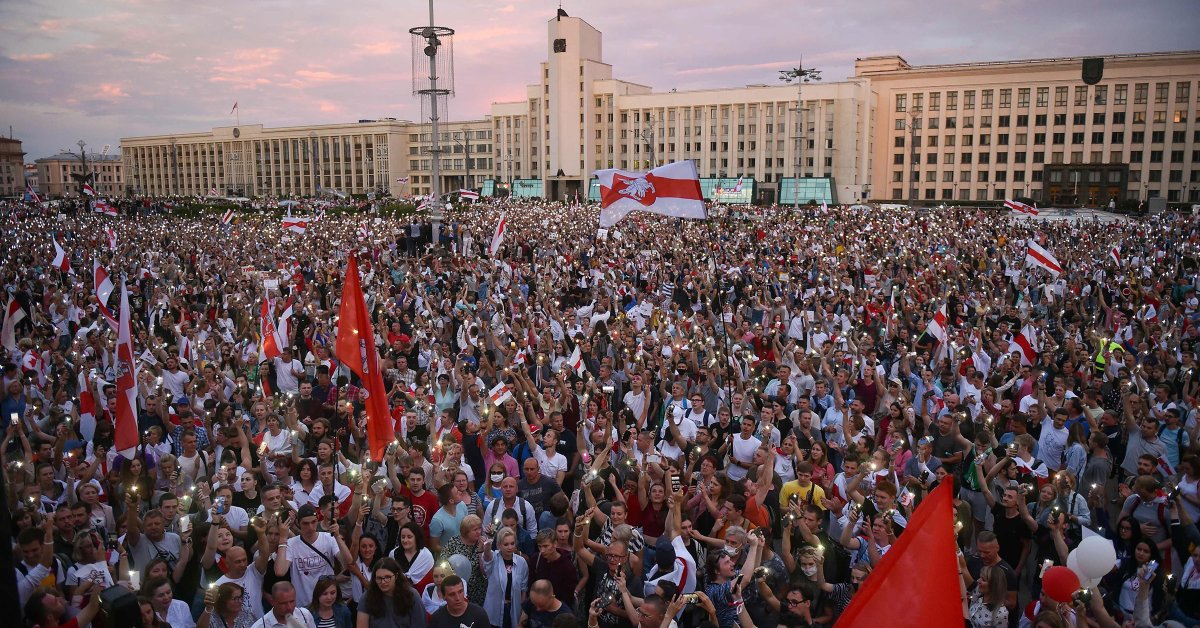 Ongoing demonstrations that have led to mass arrests and the targeting of organizers continue since the August re-election of long-time president Alexander Lukashenko.

Authorities have used water cannons, stun grenades, tear gas, and rubber bullets to disperse the crowds of protesters for months. During the second week of October however, threats to use live ammunition and deadly force were made by police to intimidate demonstrators.

Many nations have imposed sanctions to put pressure on the Belarusian government and the European Union has imposed travel bans and asset freezes on the president’s allies, but not Lukashenko himself.