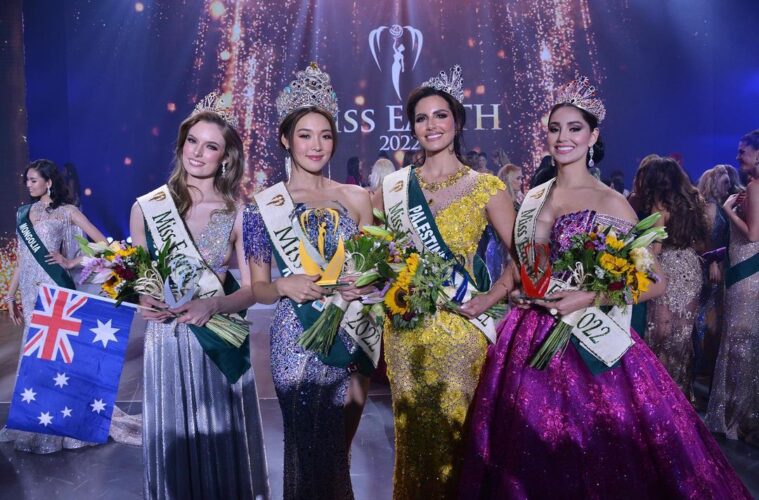 Destiny Wagner of Belize, who won last year’s pageant, crowned Mina Sue Choi of South Korea as her successor at Miss Earth 2022. Mina Sue Chio offered South Korea its first win in one of the Big Four or Big-League Beauty Pageants (Miss World, Miss Universe, Miss International, and Miss Earth), together with Nadeen Ayoub, who won 3rd place, making her the first woman to represent Palestine at this event. 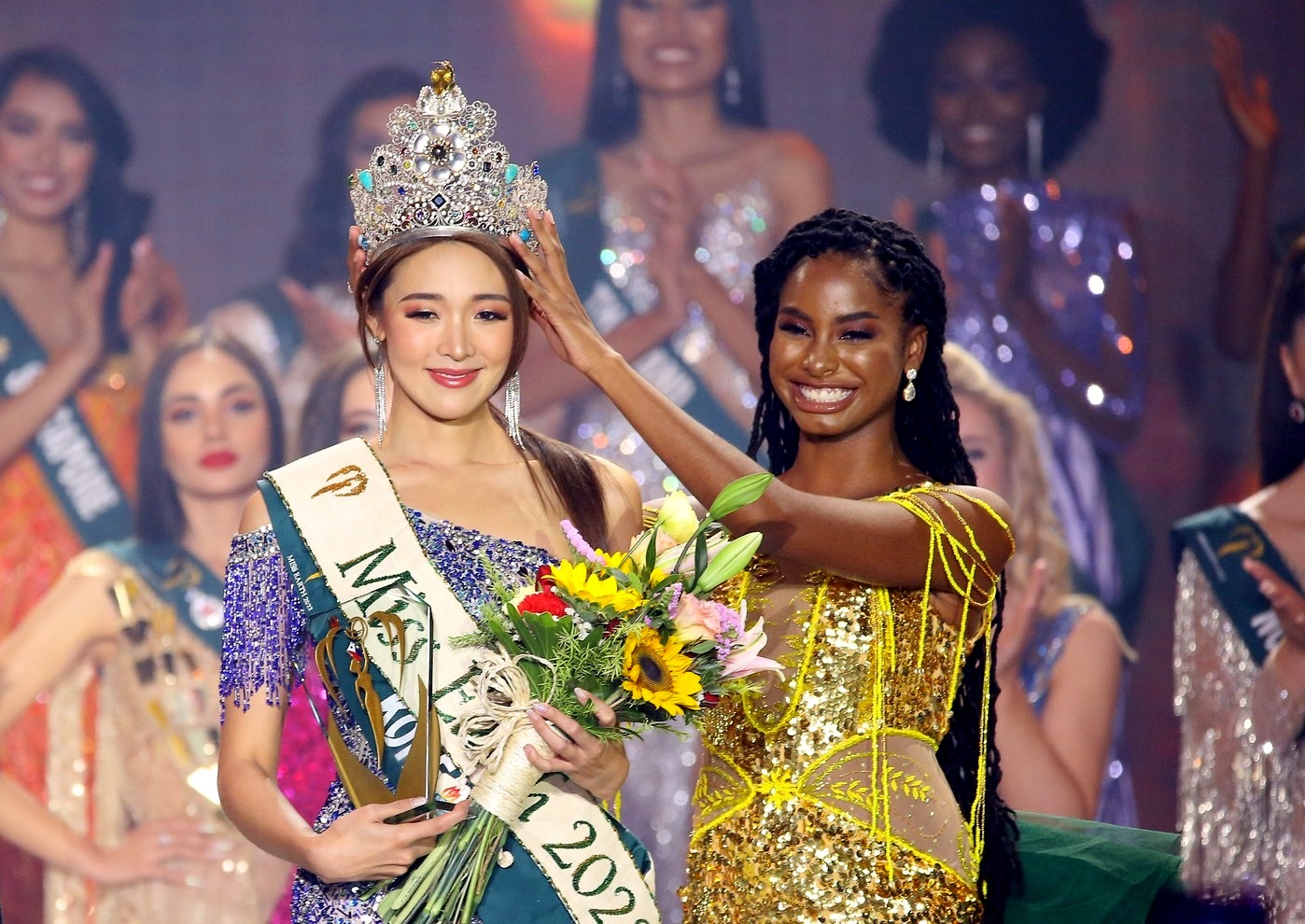 Miss Earth 2022, the 22nd pageant, was held on November 29 at the Okada Manila in Parañaque, Metro Manila, Philippines. The event’s host was James Deakin (for the sixth consecutive time), accompanied by previous Miss Earth winners Angelia Ong of Philipines (2015), Karen Ibasco of Philipines (2017), and Nellys Pimentel from Puerto Rico (2019).

The contestants participated in several pre-pageant activities, such as virtual ones that premiered on October 25, 2022, via the official YouTube channel, followed by a press presentation, swimsuit, beach wear, long gown, resort wear, and talent competitions.

At the end of the beauty pageant, Miss Earth gets awarded an exquisite crown that features various gemstones such as black diamonds, ruby, jade crystal, garnet, peridot, pearls, and more, gathered from 80 participating countries crafted in harmony, symbolizing the Beauties goal toward uniting the world to save the earth. 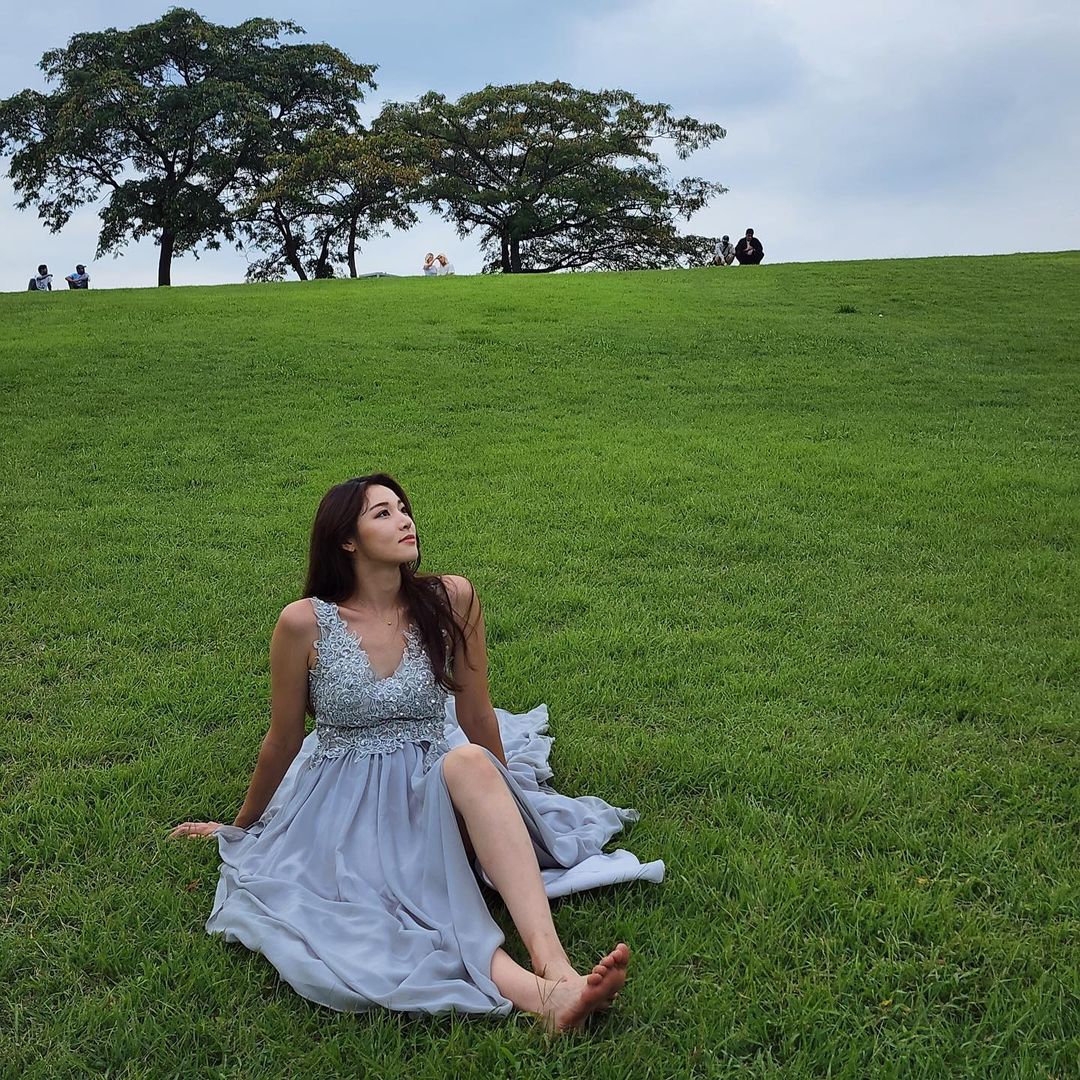 Miss Earth 2022 was born in Sydney, Australia, in 1999. She lived there for a few years before grouping up in South Korea, Canada, the United States, and China. Mina Sue Choi attended the University of Illinois Urbana-Champaign to major in Communications. Furthermore, she was the 1st runner-up of Miss Korea 2021, together with Kim Su-jin, who was appointed Miss International Korea 2022.

Nadeen Ayoub, Miss Water, is a fitness coach and nutrition consultant who proved her presence in the pageant as a winner and representative of Palestine (earning the title of the first woman from Palestine) and one of two Arabs (Jihan Majid from Iraq) to compete in 2022. 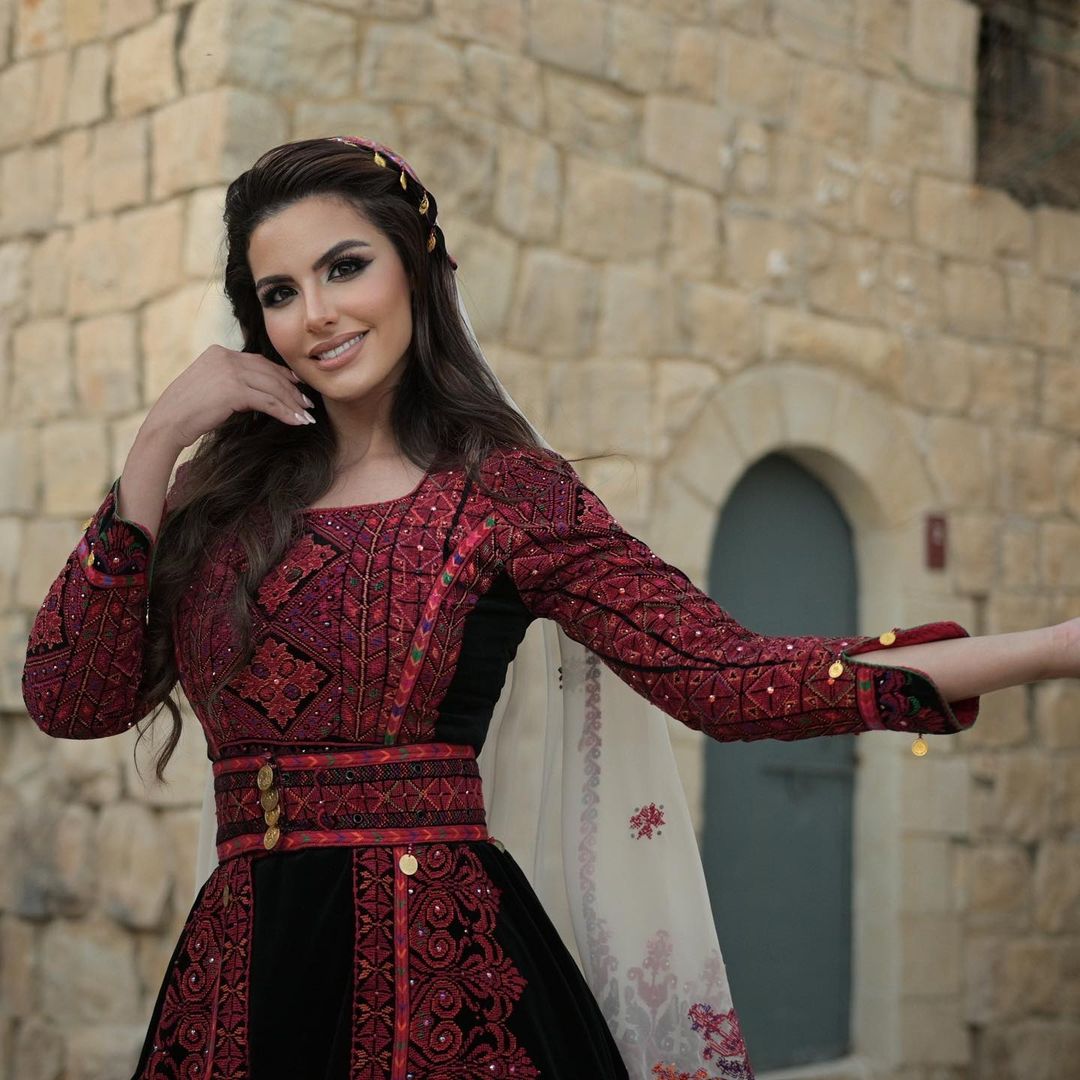