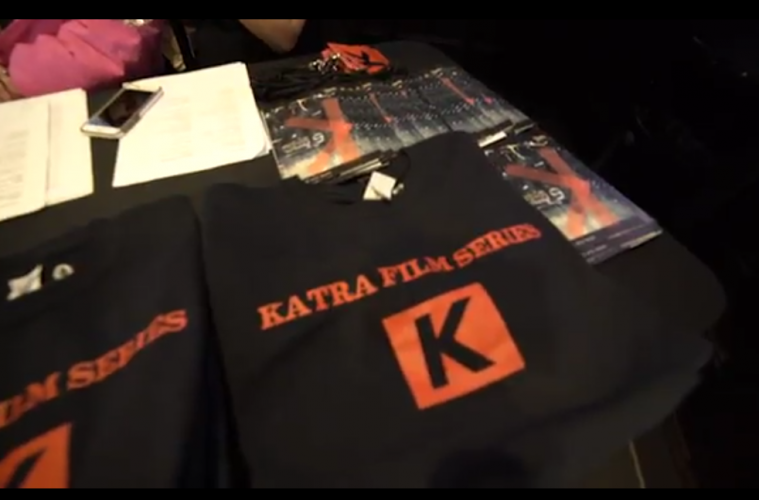 Vidal Dcosta
CultureEntertainmentLifestyleTrending
Film festivals have the ability to open new doors for up and coming, even undiscovered talent in the film industry- both indie and mainstream. They provide a platform to filmmakers, screenwriters, et al to not only showcase but discuss their works with the public and with others in the film fraternity and thus expand their contacts and add to their knowledge on films.  I recently had the pleasure of speaking to Geoffrey Guerrero, filmmaker and founder of one such renowned festival- the New York-based  ‘Katra Film Series’. Mr. Guerrero recently opted to continue his festival virtually due to the current pandemic and thus continues to keep the doors open for undiscovered & underrepresented talent 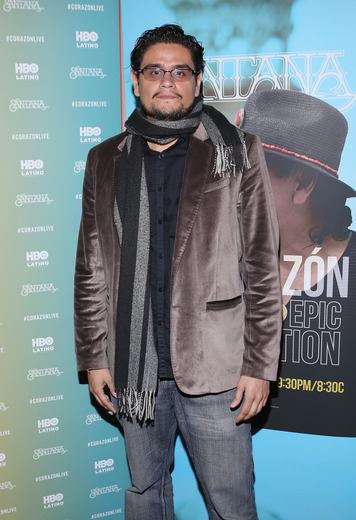 1) Tell me more about ‘Katra film series’. Why did you create this festival and how is it different from the other film festivals out there or even from your own Bowery film festival?

Katra Film Series was created to discover new filmmakers and provide a dedicated launching pad for their careers. When we started back in 2012 we noticed how closed-knit and clubby the industry was. You had to know someone to get in the door. The goal was to kick the doors wide open for everyone… You want to be a filmmaker? Cool, come out to katra, have a drink, check out a friends film, meet other filmmakers and be inspired… and that’s what it was… People would walk through our doors and be inspired and motivated to create.

2) Why did you choose the word ‘Katra’ as the name? Does it hold a particular meaning in the Latino community or is it just something you came up with?

Katra is the name of the eponymous lounge where we started the festival before moving to the Alamo Drafthouse Theater in NY. Katra has no meaning in the latino community. The screening lounge was located in the basement of a hookah bar in the Bowery section of Manhattan so it had this underground appeal like you’re discovering something cool and new. The lights go dark and you’re witnessingsomething that’s never before seen… you were literally witnessing history there… A lot of these earlyfilmmakers and actors who screened with us are now producing, directing or starring in theatrical films, TV series, documentaries for Netflix, HBO, Showtime, Amazon Prime, Hulu, you name it.