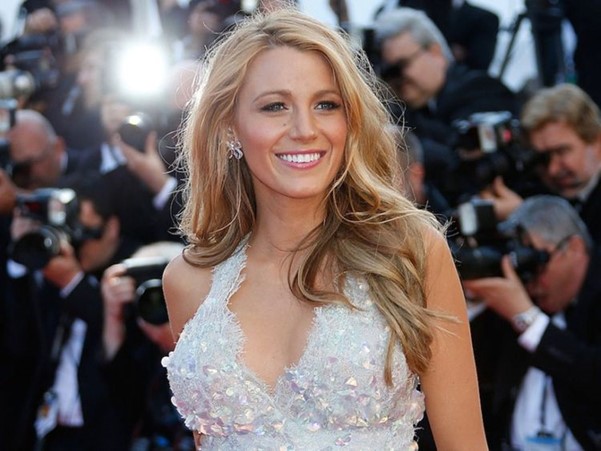 Beloved Hollywood actress and superstar Blake Lively just landed her second horror role this year. The Gossip Girl star will play the lead in two thriller films, Lady Killer and We Used to Live Here. Here is what we know about both: 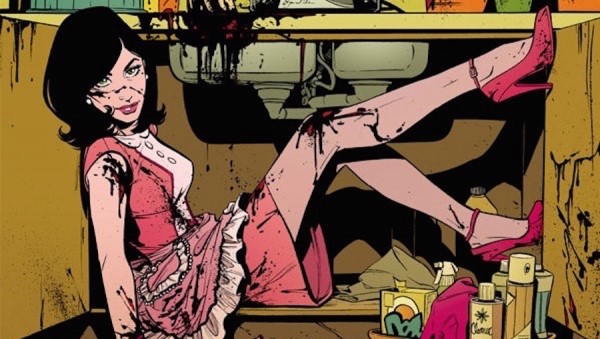 Lady Killer is an adaption of a thriller comic book series by Joëlle Jones and Jamie S. Rich set in the 1950s. The story was published by Dark Horse Comics in 2015 and revolves around Josie Schuller, a secret mafia killer hiding beneath the façade of a perfect housewife and mother. The comic is critically acclaimed and was well-received by the public after its release, and was nominated as Best Limited Series at the Eisner Awards in 2016. In May 2021, Netflix announced that a film is in the works, with Blake Lively headlining in the role of Josie Schuller. The Gossip Girl alum will also co-produce the film along with her B for Effort partner Kate Varhoff, and Mike Richardson and Keith Goldberg of Dark Horse Entertainment. Meanwhile, Academy Award-winning director Diablo Cody has been confirmed as the director of Lady Killer, also taking the role of the writer to adapt the comic from the page to the screen. 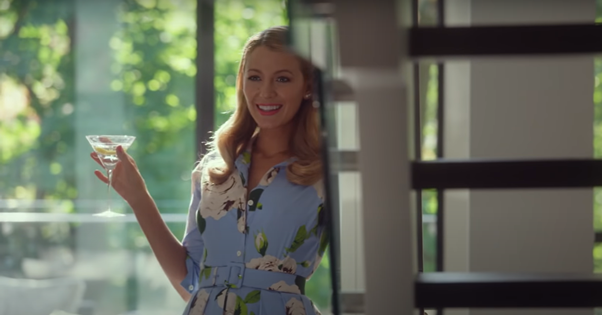 We Used to Live Here 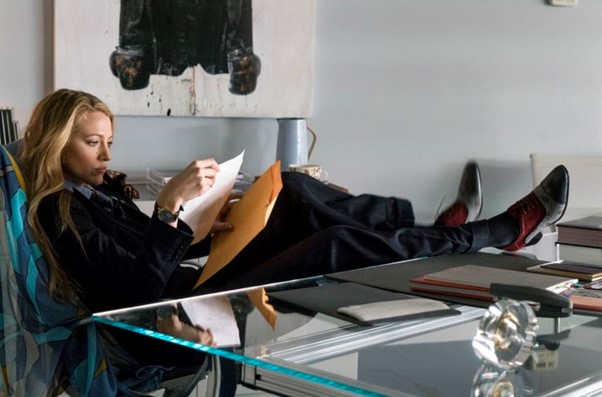 Continuing her streak of thrillers, Lively confirmed being signed up to star in another Netflix production We Used to Live Here at the start of June. This psychological thriller is based on a novella of the same name by Marcus Kliewer. The eerie tale was posted in a subreddit thread called nosleep on Reddit, where users posted their own frightening stories. The novella follows a young couple whose lives are suddenly disturbed by a knock on their door. They are visited by a family claiming to have been the previous inhabitants of the house. A snowstorm traps the homeowner, whose partner is out at work, with the family. As the story progresses, the situation gets stranger and stranger. The novella starts with the line “The family on my doorstep looked normal enough” taking a creepy turn. Netflix recently made a deal to acquire the screen rights to this novella. Lively will star and produce the project along with company B partner Kate Vorhoff. Other producers are Ground Control Entertainment’s Scott Glassgold, and 6th & Idaho’s Matt Reeves and Adam Kassan. 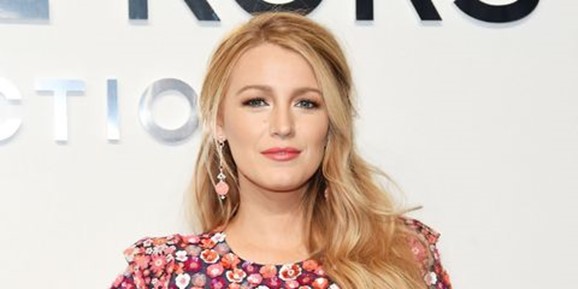 Blake Lively last starred in The Rhythm Section which was an action-thriller about a woman seeking revenge on the people that killed her family in a deliberately orchestrated plane crash. The film received generally mixed reviews due to its plot, while Lively’s brilliant performance was lauded as its saving grace. Although no release dates have been confirmed, we can’t wait to watch her in Lady Killer and We Used to Live Here!