In 1978, Brian Eno released his opus Ambient 1: Music for Airports. In the liner notes, he defined ambient music as a genre, stating that it is music “designed to induce calm and space to think”.  Many believe this to be the origin of the genre, but although Brian Eno coined the term and forever changed the musical landscape, ambient music had been playing in the background for decades and can trace its origins back to 19th century France. 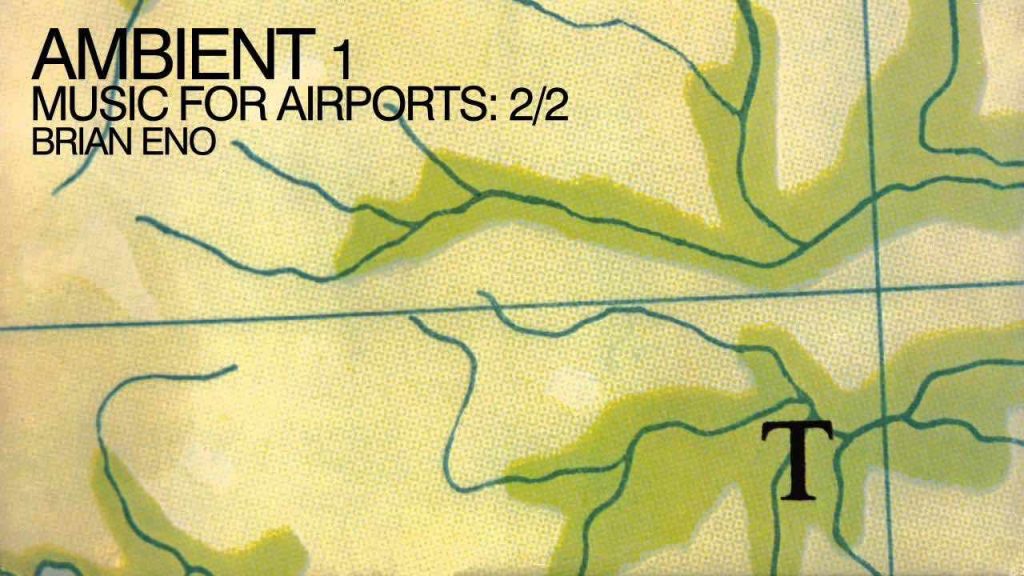 French composer Erik Satie was eccentric, and extremely ahead of his time when he began composing what he called “furniture music” in 1886. You may not know his name, but you probably know his music. On his post-mortem IMDB, he is credited in the soundtrack of 222 movies. He wrote sparse pieces to be played gently in cafes or at parties, and ironically, people would often gather around the piano to listen intently, thus defeating the entire purpose of the work and driving Satie further into madness.

Satie was not alone in his mission to create sonic ambience, and was often rival to his bohemian contemporary, Claude Debussy. His structured, melodic, beautiful pieces have also been featured in hundreds of movies, TV shows, and video games (including Westworld, Jessica Jones, Ghost in the Shell). As a student, professors at Académie des Beau Arts said his music was “bizarre” and “courting the unusual”, but now his signature style is widely embraced. 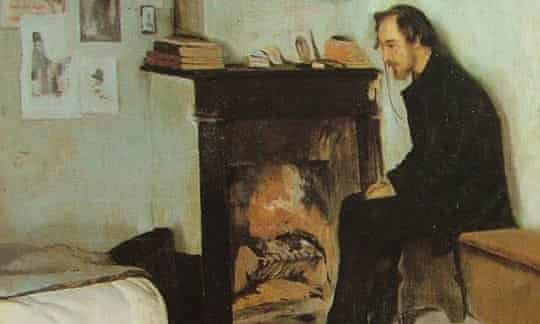 Several decades later came influential composer, John Cage. He used prepared piano in many of his works (placing ping pong balls and other objects inside to alter the tone), and if you are not playing an instrument right now, you may be performing his absurdist 1952 anti-composition 4’33” (pronounced Four Minutes, Thirty-Three Seconds) without even realizing it. During 4’33”, a performer sits down as if to play their instrument, and then they just don’t. The audience listens to the ambience of the theatre, and possibly a page turn if the performer is feeling especially cheeky. 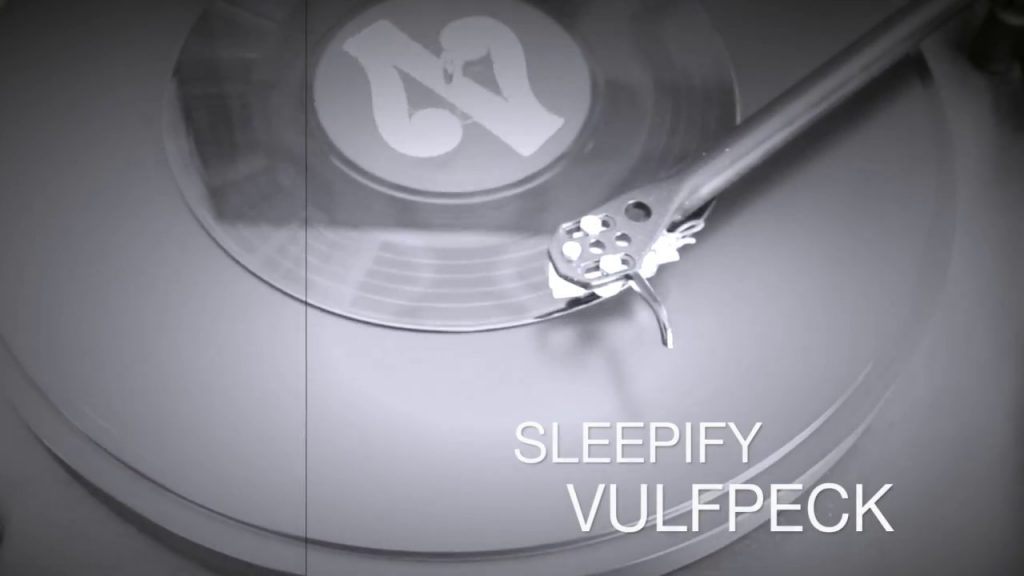 As recording technology grew and changed, so did opportunities for musical expression, and when Brian Eno conceived of ambience as a genre during a rainy hospital stay it exploded into the popular consciousness inspiring Aphex Twin, William Basinski, Julianna Barwick, Grouper, and many others. Streaming services have made ambience more popular than ever, as it is perfect music to play while studying, cleaning, or sleeping. In 2014, Vulfpeck released an album titled Sleepify, which was just a series of short silent clips, and instructed their listeners to play the album at night while they slept.

The band made over $20,000 off streaming, and although Spotify admitted that this was a hilarious stunt, they eventually removed the album for violating their content terms. It is incredible how much silence can push boundaries. If you are excited about the future of ambient music, prepare a piano, overlay some rain, and add to the noble tradition of making the background of the world a little more beautiful.