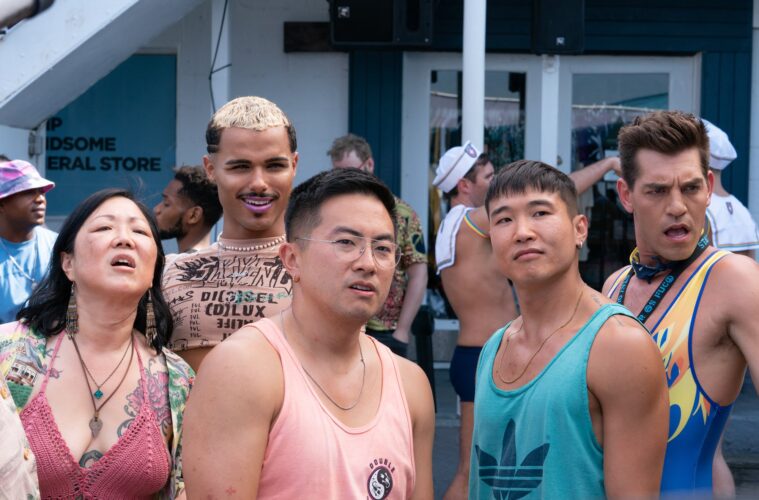 Directed by Andrew Ahn and written by Joel Kim Booster and Bowen Yang, Fire Island is said to be inspired by the famous Pride and Prejudice by Jane Austen. 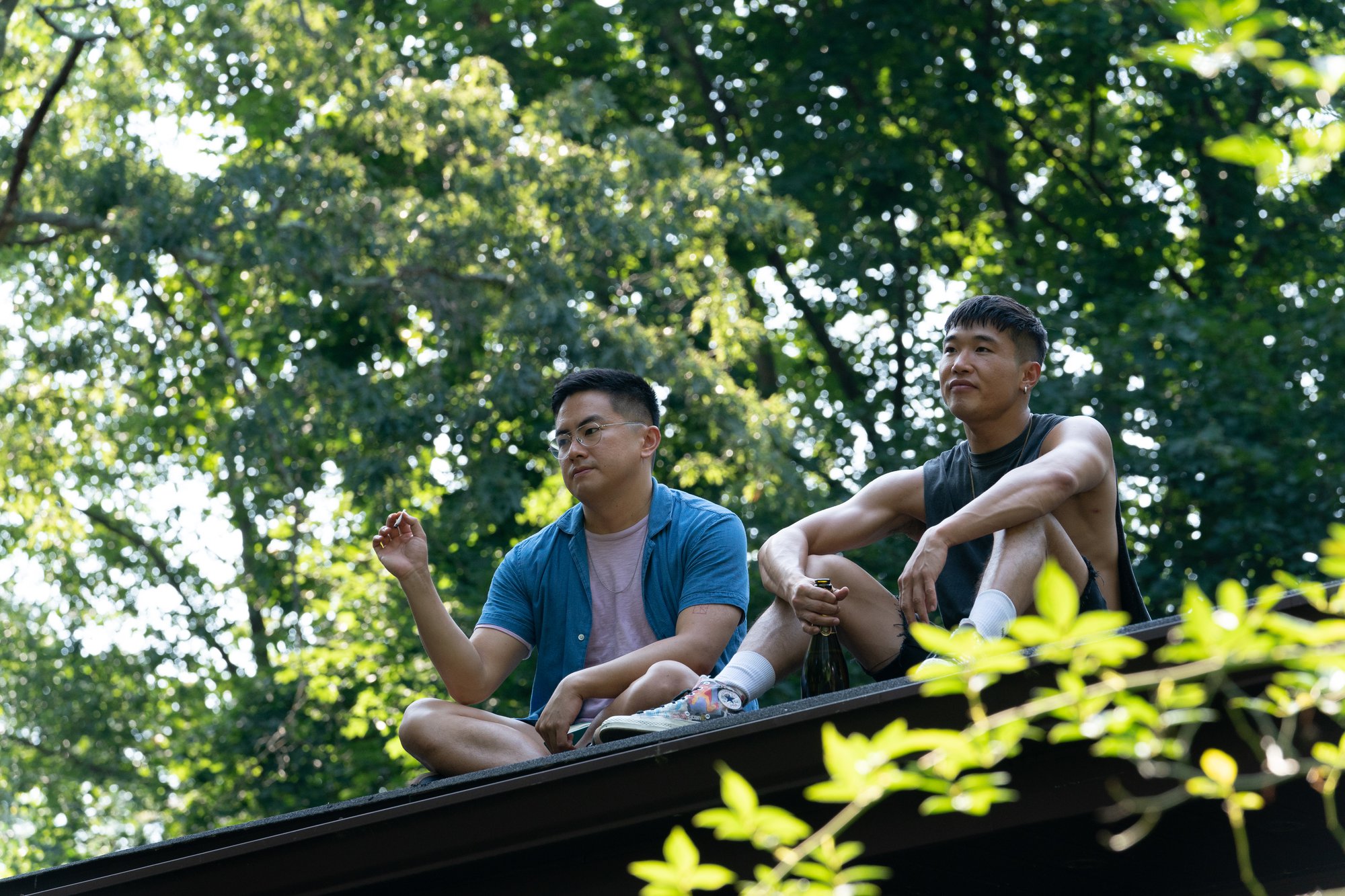 The movie is boldly unique because it deals with the theme of intersectionality. Intersectionality is a concept that acknowledges an individual’s own experience based on gender, race, class, sexual orientation, and physical ability.

Fire Island follows a diverse group of queer best friends and some of the character’s complex romantic relationships. The movie begins with the friend group heading to the Pines for their annual summer vacation. Each summer, members of the LGBTQIA+ community escape to the beach of Fire Island to exist with their chosen family. Joel Kim Booster, star of the film even says that “Fire Island is [his] favourite place to be.”

Noah is allegedly happily single. He isn’t wealthy and lives in his cramped New York apartment and insists that he enjoys his independent lifestyle. Every summer he and his BFFs, Howie, Luke, Keegan, and Max head to the island. At the island our characters indulge in partying, drinking, and hookup culture. 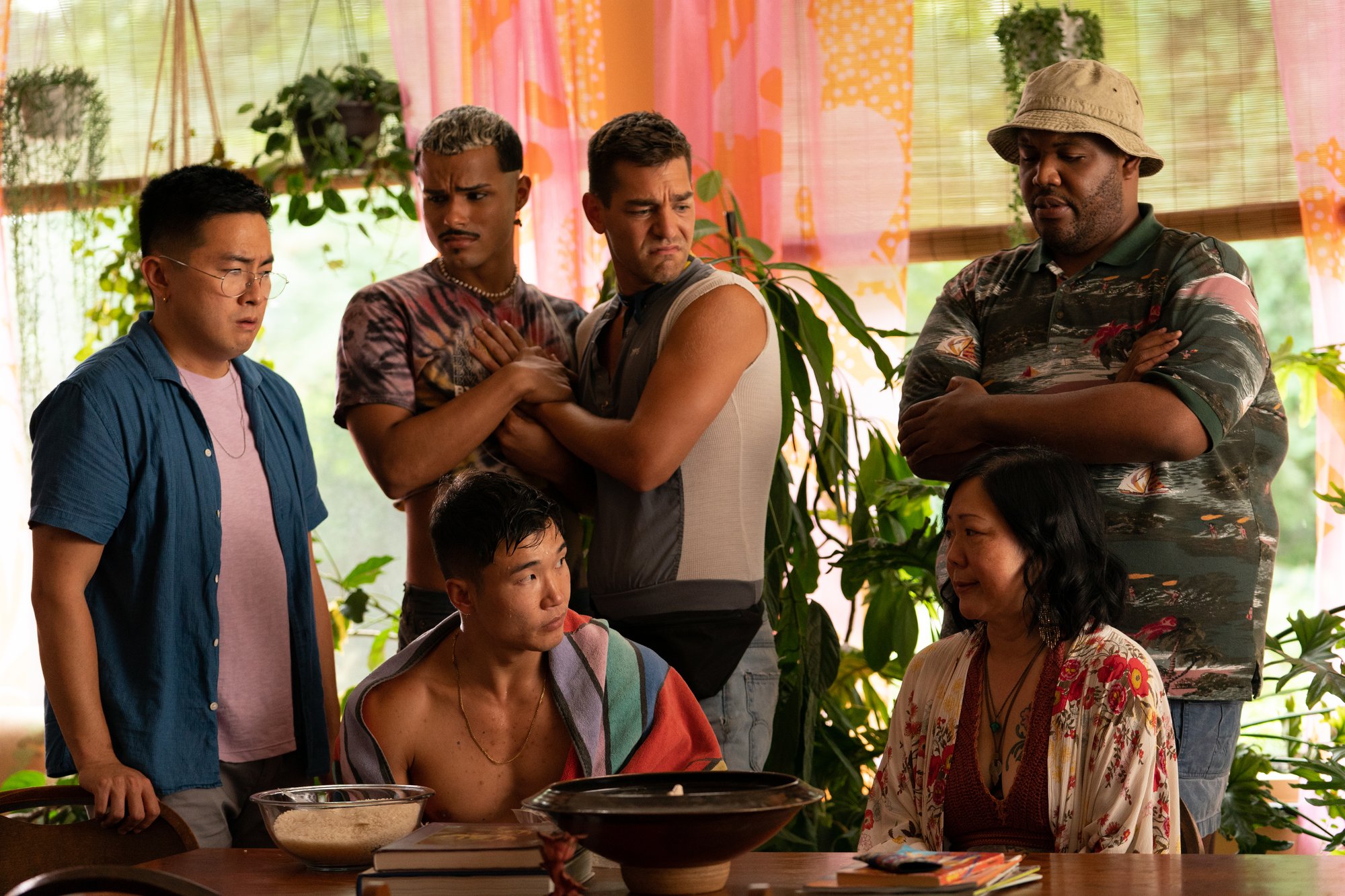 This year, there’s a more somber tone to the trip. This is because Erin, the woman who owns the house that they occupy on their annual vacation is struggling financially. She informs the group that this will be their final stay. Which impacts the friend group because the house is their second home and it symbolizes a sort of save haven to the boys.

That being said, the stakes have never been higher for making the trip memorable. The film is filled with touching moments, romance, and even funny shade. At the film’s core are major themes of finding one’s chosen family and growing up. 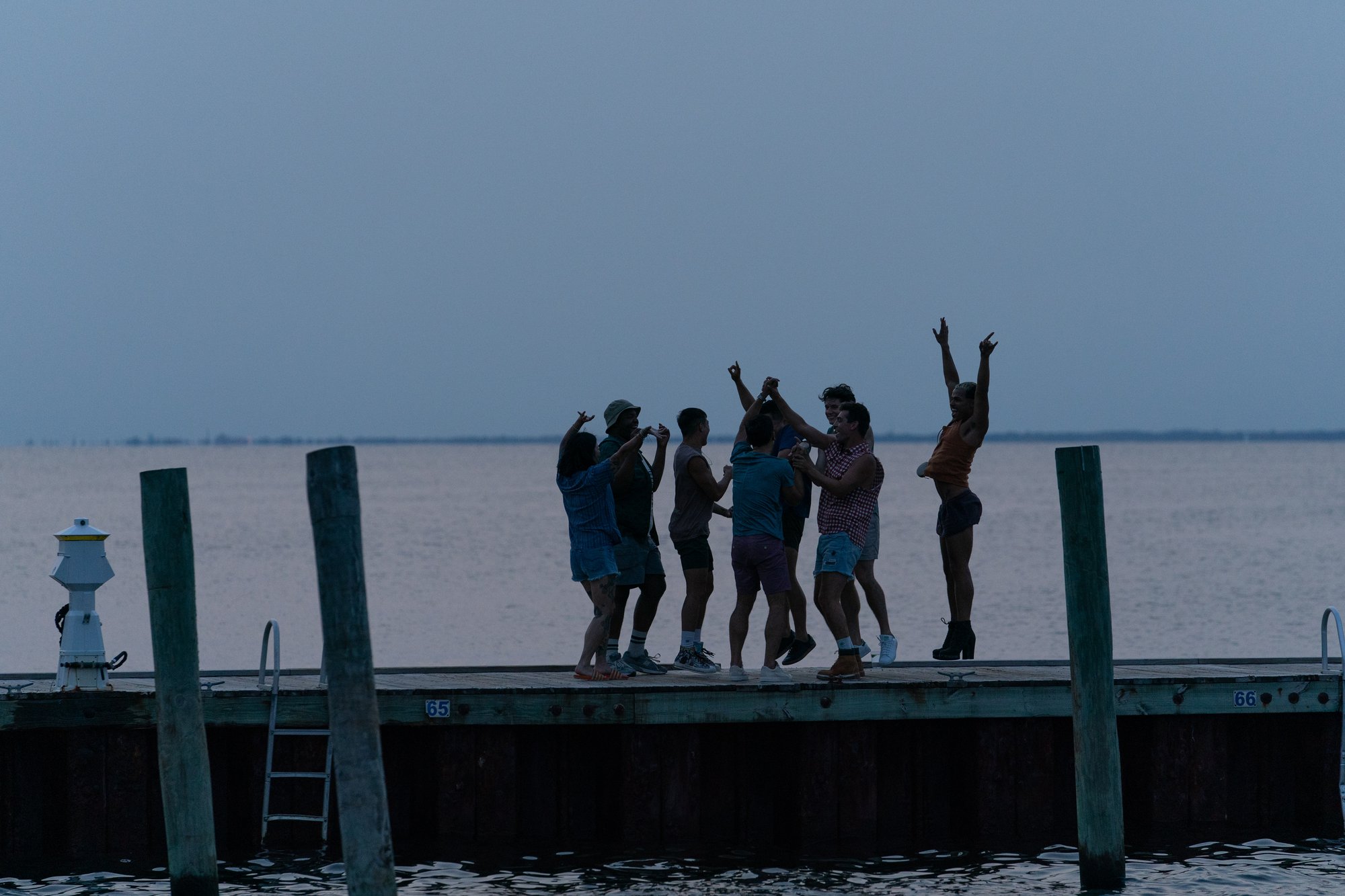 “When I was still struggling to be a success working a day job that I hated and was miserable every day, oppressed by just how straight the rest of the world is, you could go there and you would explode because you could feel so free. You can carve out your own space and find the people that you vibe with,” says Booster, who plays Noah.

“The structure of the story and the narrative that Joel created is very finite. There is just such beautiful arcs between everything, including the exploration of family, and chosen family,” says producer John Hodges. 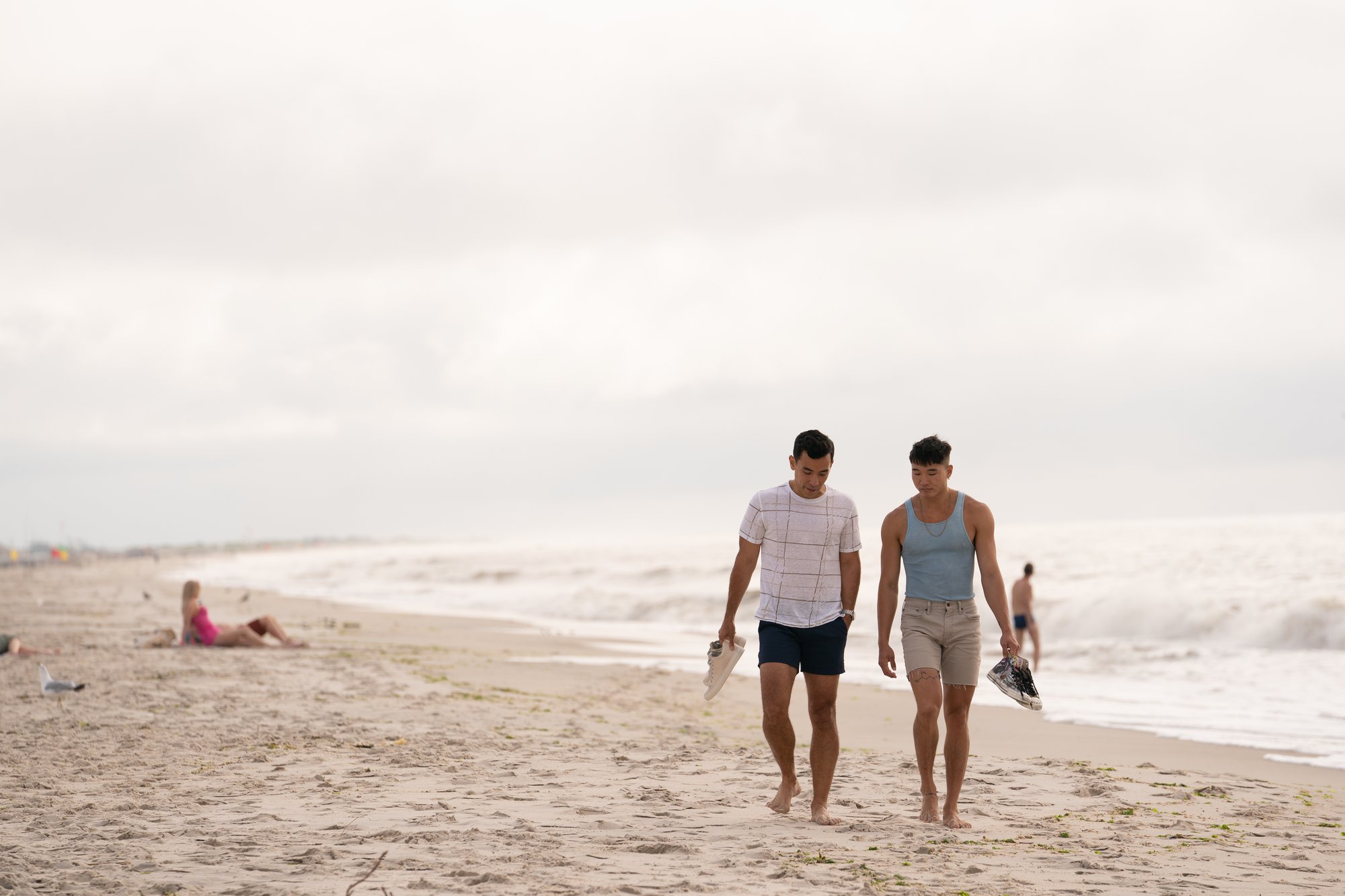 In addition to Joel Kim Booster and Bowen Yang, the cast was super vibrant. Many of the cast members are friends in real life and this was evident in the character’s chemistry with each other. Matt Rogers, Conrad Ricamora, James Scully, Tomás Matos, Torian Miller, Nick Adams, Zane Phillips, and the iconic Margaret Cho make up the cast.

You can also catch Joel Kim Booster in Loot on Apple TV and Matt Rogers in I Love That for You on Crave. Fire Island is streaming today on Hulu in the States and on Disney+ in Canada and the UK. Here’s a link to watch the trailer! 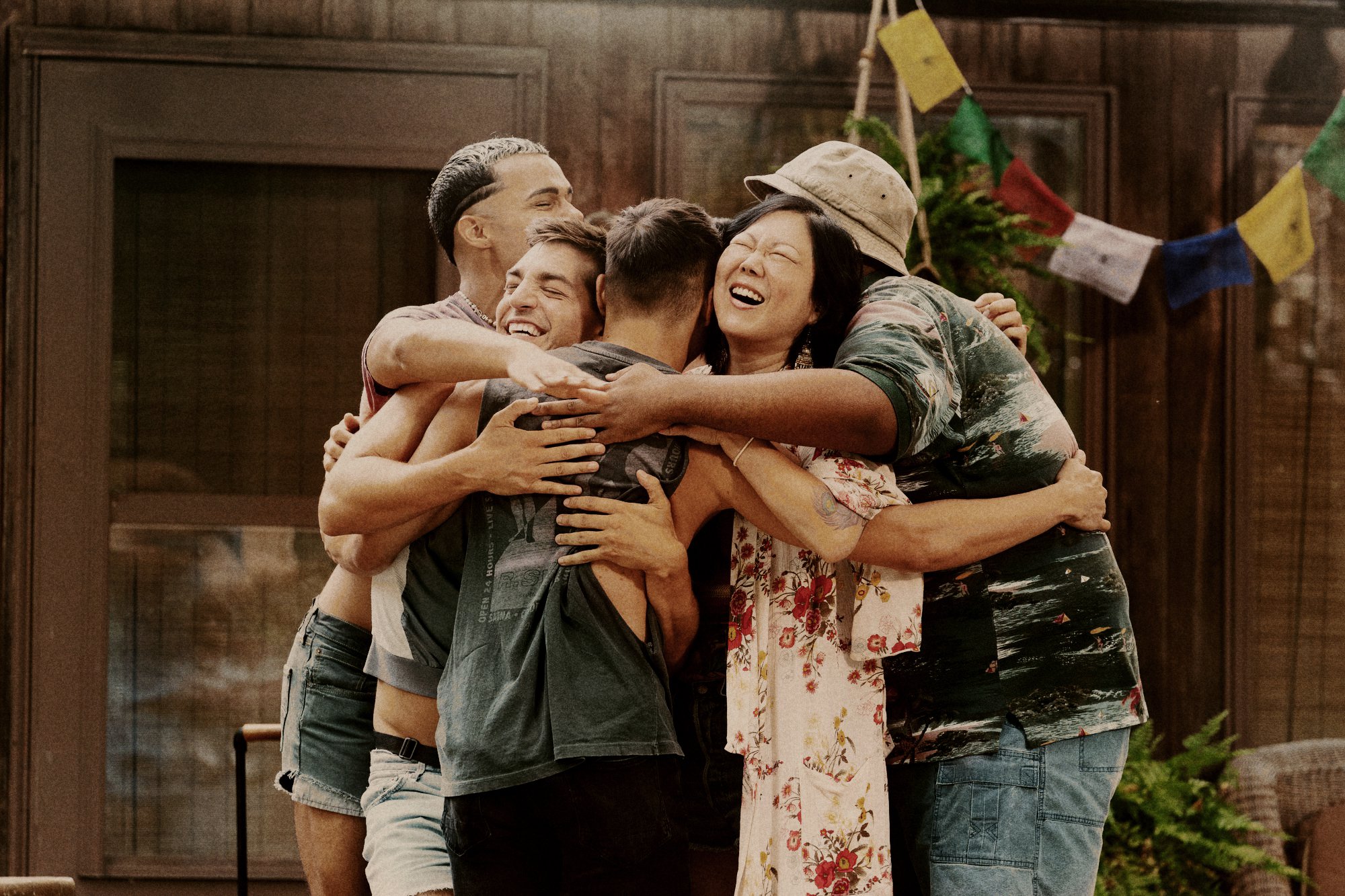