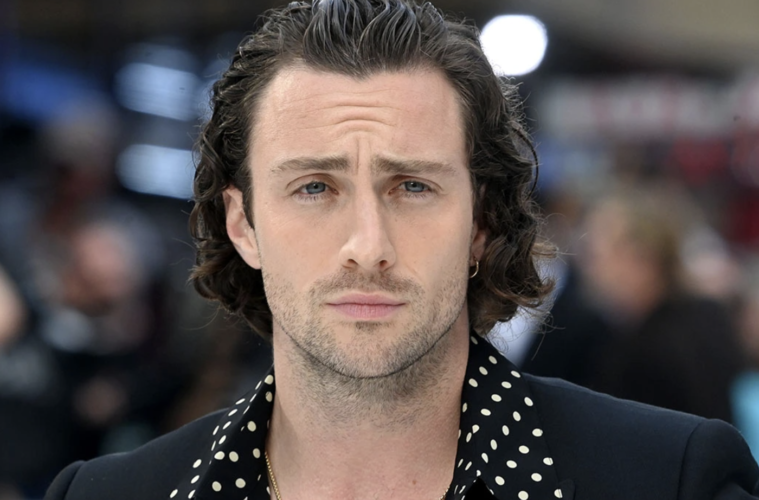 Who will be the new James Bond? Aaron Taylor-Johnson is reportedly in the running for the coveted role!

According to this article posted by TMZ, Aaron Taylor-Johnson is reportedly in the running to be the next James Bond. The English actor is most recognized for his roles in “Kick-Ass” and “Bullet Train.” Johnson starred alongside Brad Pitt in Bullet Train, which made its debut last year.

The article details that Johnson reportedly met with American film producer “Barbara Broccoli in September” and rumour has it that “he even did a screen test that went well, according to Daily Mail and Puck News,” as mentioned in the article.

Although Johnson is a front-runner for the role, nothing has been officially confirmed or announced.

Reports that Lucien Laviscount is also in the running have also surfaced recently. Laviscount is known for his role as Alfie in Netflix’s Emily in Paris. 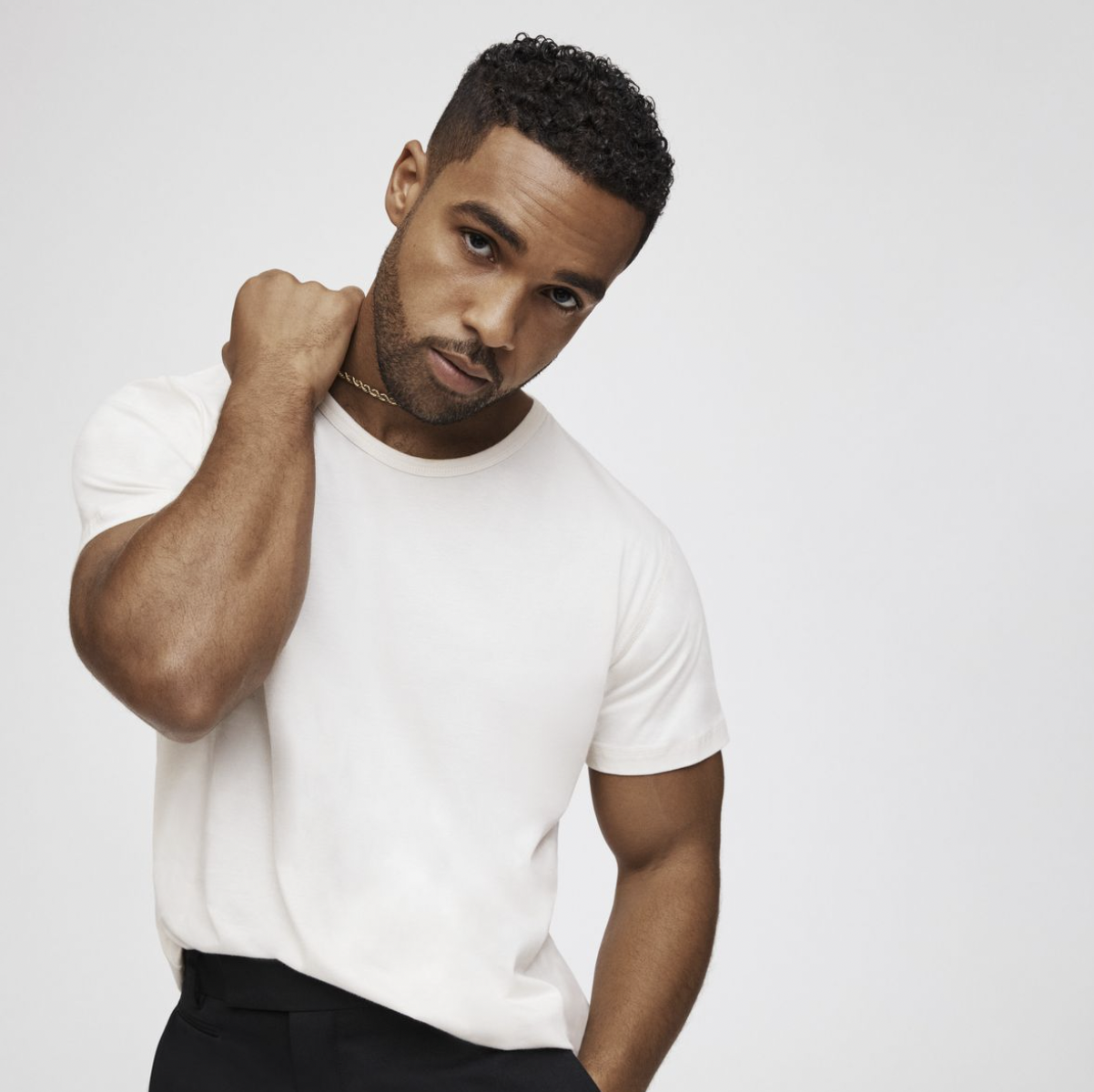 Fans are eager to learn who will play the new James Bond but it looks like we’ll have to wait and see!