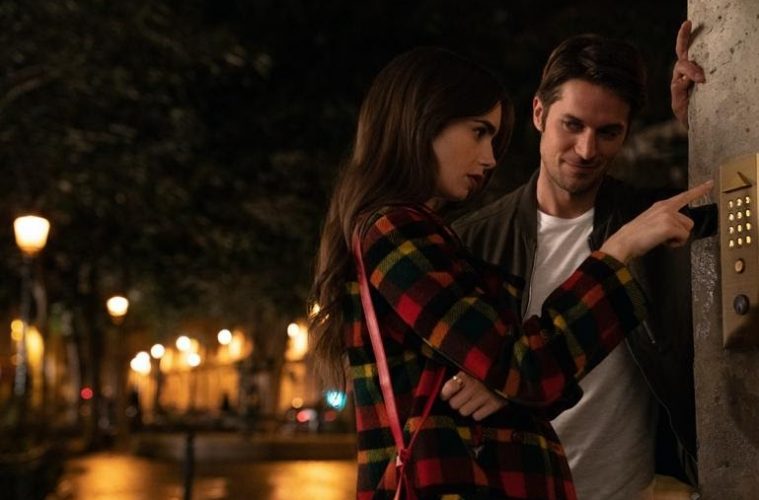 A young Chicago Marketing Executive lives in Paris after landing her dream job to give the American point of view in the French luxury marketing company Savoir without even speaking the language.

The Younger and Sex and the City creator Darren Star wrote and produced this show and said in an interview that the love he has for Paris since he first visited when he was 19 years old and ever since he always imagined how it would be like for himself to work and live there is what inspired the series.

In the beginning, we see Emily Cooper (Lily Collins) and her former boss Madeline Wheeler (Kate Walsh), in the Chicago-based Gilbert Group, making their first appearance which leads to Emily getting her dream job in Paris. Right from the start, we get a glance at her enthusiastic personality and bold fashion style.

Emily is a mid-twenties young woman from a suburb in Illinois that got the position at the French luxury marketing company Savoir for a year. Leaving behind her Chicago life, which included her friends, her boyfriend, her job, and all her plans. 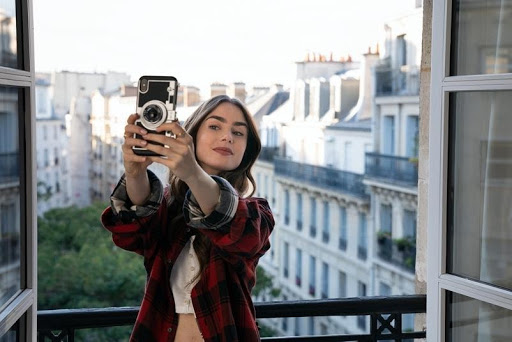 Throughout the 10 episodes of the series, we see Emily increasing her followers on social media, making her way through her new job, and getting comfortable in the city by making new friends and finding new lovers. We heard that some of the watchers weren’t happy about the fact that they couldn’t know more about Emily’s life back in Chicago, they need the backstory.

Emily’s American point of view is not well received at first at the French marketing company. But that was the point of her being there. Her American point of view, which she addresses several times to her new boss Sylvie Grateau (Philippine Leroy-Beaulieu) and tries to convince her they’re on the same team. Her idea was to modernize the company and integrate more social media into it.

Emily in Paris is about romance, marketing, friendship, social media, and fashion in the eyes of a millennial young woman and her unexpected adventurous new life in the city of Lights. Some of the watchers would describe it as ‘ so bad I need a second season’ and ‘so horrible that I binged watched it until I finished it’.