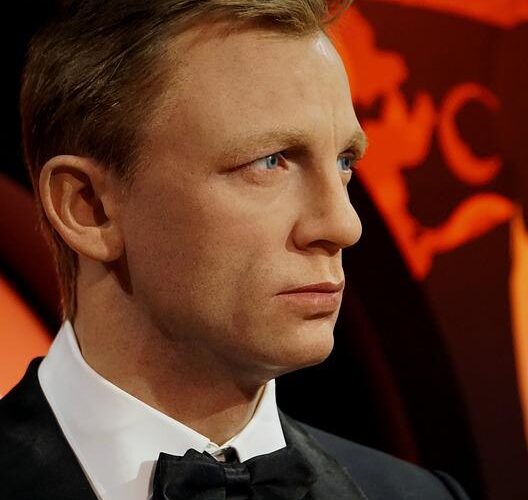 There aren’t many more famous franchises in the world of film than James Bond. The British Secret Service agent first found his way into the limelight as he was created by writer Ian Fleming in 1953. Since then, 25 films have been created based on the stylish male figure and his attempts to save the world from impending disaster. A number of huge stars have played the feature character, including Sean Connery, Piers Brosnan, and Daniel Craig, who recently starred in No Time To Die. 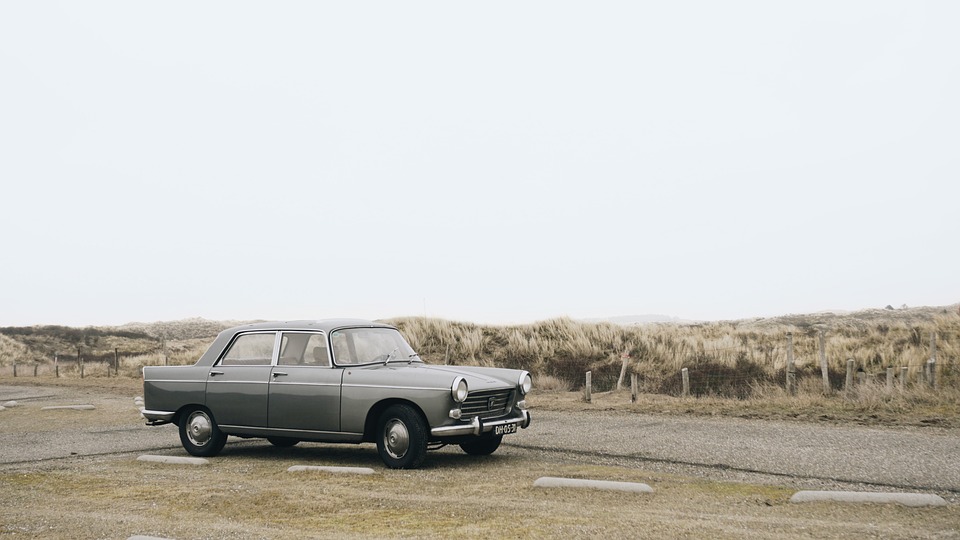 In total, the films have amassed over $7 billion, which makes it one of the highest-grossing film series to date. But, with the success of Bond, a number of films have attempted to imitate the success that has been achieved with 007. Below, you can find out more about some spoofs that you potentially weren’t aware of.

One of the most unusual spoofs games that you probably haven’t heard of focuses on a Betway casino slot game called Agent Jane Blonde. The game is one of the most popular on the online casino site, and can be played on both mobile and desktop computers. It does an excellent job of giving players a Bond feel, with a cinematic soundtrack, and original double agent theming. It was reintroduced in 2019 by Microgaming after taking a break for ten years.

The game includes 15 paylines, and follows a number of Bond elements, such as mysteries of spies, and engages the player with intrigue. There are also common elements that you would find in Bond films, including passports, laptops, gadgets and cars. The fast-paced game allows players to have an enjoyable experience, as they get sucked into the world of Agent Jane Blonde.

While James Bond may be more recognisable when it comes to solving mysteries on land, it is James Pond that has managed to get a great following as a spoof for solving mysteries underwater. Pond was introduced to fans in 1990, as the character created by Electronic Arts is faced with the supervillain Doctor Maybe. That character is also another spoof from the Bond franchise, as he is similar to Dr. No. The crazed doctor overtakes an Acme Oil Company and begins to fill the ocean with toxic waste; threatening to kill anything that lives underway.

Pond is then hired by the British Secret Service to protect the seas and stop Dr. Maybe from completing his mission. There are a number of humorous plays on Bond films throughout the game, including Pond’s love interests and titles of the levels. For example, players will compete through titles such as ‘License to Bubble’, ‘Leak and Let Due’ and ‘A View to a Spill’. Such was the game’s success that two further games were also released, titled ‘James Pond 2: Codename Robocod’ and ‘James Pond 3: Operation Starfish’.

Matt Helm is one of the more famous James Bond spoofs, as the character was created by Donald Hamilton in 1960. The character starred in over 25 adventure novels throughout his history, and his stories were later adapted into films and television shows. However, unlike Bond, he wasn’t a secret agent or a spy, and his primary job was to nullify enemy agents. The first film featuring the character was released in 1966 and was titled ‘The Silencers’. Dean Martin portrayed the feature character, and the film also featured Stella Stevens and James Gregory.

This film was also revealed to have the first-ever post-credits scene, which has become extremely popular in this modern era. We may not have seen the last of Matt Helm either, as it was reported in 2018 that plans are still in the works to create a new film, with Bradley Cooper reportedly signed on to reprise the role of Helm. Steven Spielberg is also set to be involved in the project, with Tom Shepard hired to rewrite the script for Paramount.

Jackie Chan also had his go at being a James Bond impersonator in 2002 with the release of The Tuxedo. The film was panned by critics, but remains a humorous take on the Bond franchise. Chan’s character, James Tong, starts the film as a taxi driver but he quickly makes the progression to a chauffeur. As part of the role, he needed to wear a tuxedo, and he quickly discovers that the tuxedo that he has chosen gives him special abilities; similar to those that you would expect Bond to have.

Tong is enlisted to help the secret service in their mission after it is revealed that a corporate terrorist is attempting to poison the water supply in the United States. The film grossed just over $50 million in the United States, and $104 million worldwide. However, it wasn’t received well by critics, with the film scoring only 21% on Rotten Tomatoes, and was given less than favourable reviews by Roger Ebert and Robert Koehler.