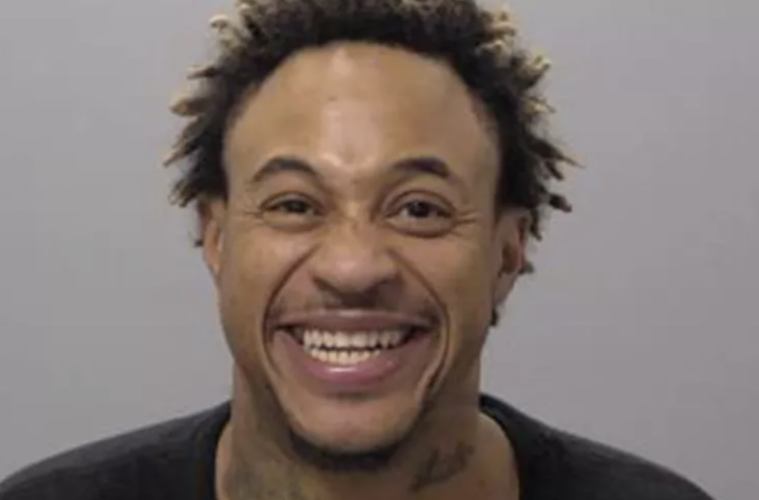 That’s So Raven star Orlando Brown has been arrested for domestic violence.

Orlando Brown, That’s So Raven alum star, has been arrested for domestic violence in the state of Ohio.

According to this article, “It’s unclear who called 911” apparently cops said, “Brown’s conflict was with either a family member or another person living in the home.”

Fans have spotted Brown in the Ohio town of Lima for a little over a month now.

This isn’t the first time the former star has been in trouble with the law as mentioned in other news outlets. As previously reported, the That’s So Raven alum was caught with an outstanding warrant back in 2018. Brown was also arrested before for narcotics possession and alleged burglary.

Brown was also featured on D. Phil, in which friends tried to have an intervention with the former star. The episode was titled, “From Disney Star To Homeless and In Danger.” Brown also opened up following the Dr. Phil segment to discuss his life after the episode.