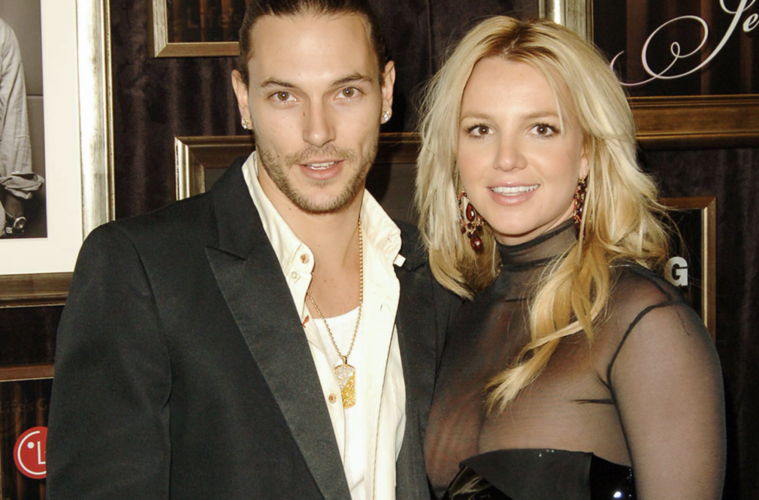 Britney Spears’s ex Kevin Federline and father Jamie Spears are working together on a book about fatherhood.

This shocking news about Britney Spears’s ex Kevin Federline and estranged father Jamie Spears working together on a book about fatherhood comes after the star’s return to social media. 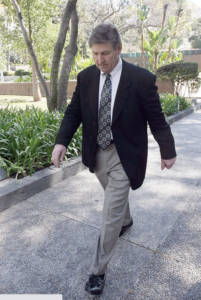 The question “where is Britney Spears” has been trending these past few weeks after the star mysteriously disappeared from social media. Unusual videos and posts on her birthday featuring her husband Sam Asghari caused fans to worry about her whereabouts in which Britney’s account was seemingly deactivated following the event.

The star has since returned to social media but has continued to engage in erratic behavior. Page Six reported the star’s return to IG where she posted a video of herself eating cake off of the floor.

In more recent family news, an interview with The Daily Mail with Britney’s father, Jamie Spears, discussed his thoughts on where Britney would be without the conservatorship that ended in late 2021. “I don’t know if she’d be alive. I don’t,” Jamie Spears told Daily Mail.

Perez Hilton took to his platform to post a video about Britney’s recent behavior, validating her fan’s growing concerns. More recently, Perez Hilton’s blog stated that Britney Spears’s ex-husband, Kevin Federline, is now working with her father on a book about fatherhood. According to the post on Perez Hilton’s blog, Daphne Barak for Daily Mail first broke the news and mentioned that the two men “are now speaking to each other once again.”

There is no additional information regarding the book’s contents or release date so be sure to stay tuned for more updates on this breaking story in relation to Britney Spears.