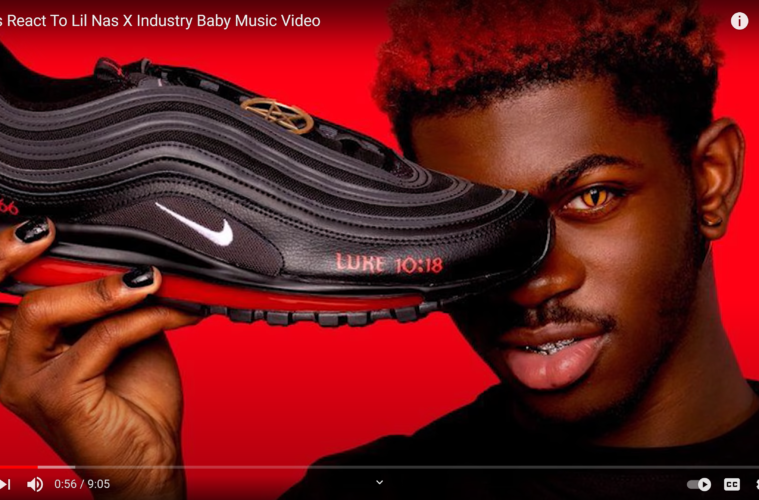 It all began on March 26th, 2021 when Lil Nas X released a music video entitled Montero (Call Me By Your Name), bringing attention to the intersectionality of religiosity and Black queerness. Echoing George M. Johnson, “…there is no Blackness without queer people,” and as such, Lil Nas X has every right to express how he feels towards a religion that incessantly condemns him — regardless if others liked or agreed with what he had to say. 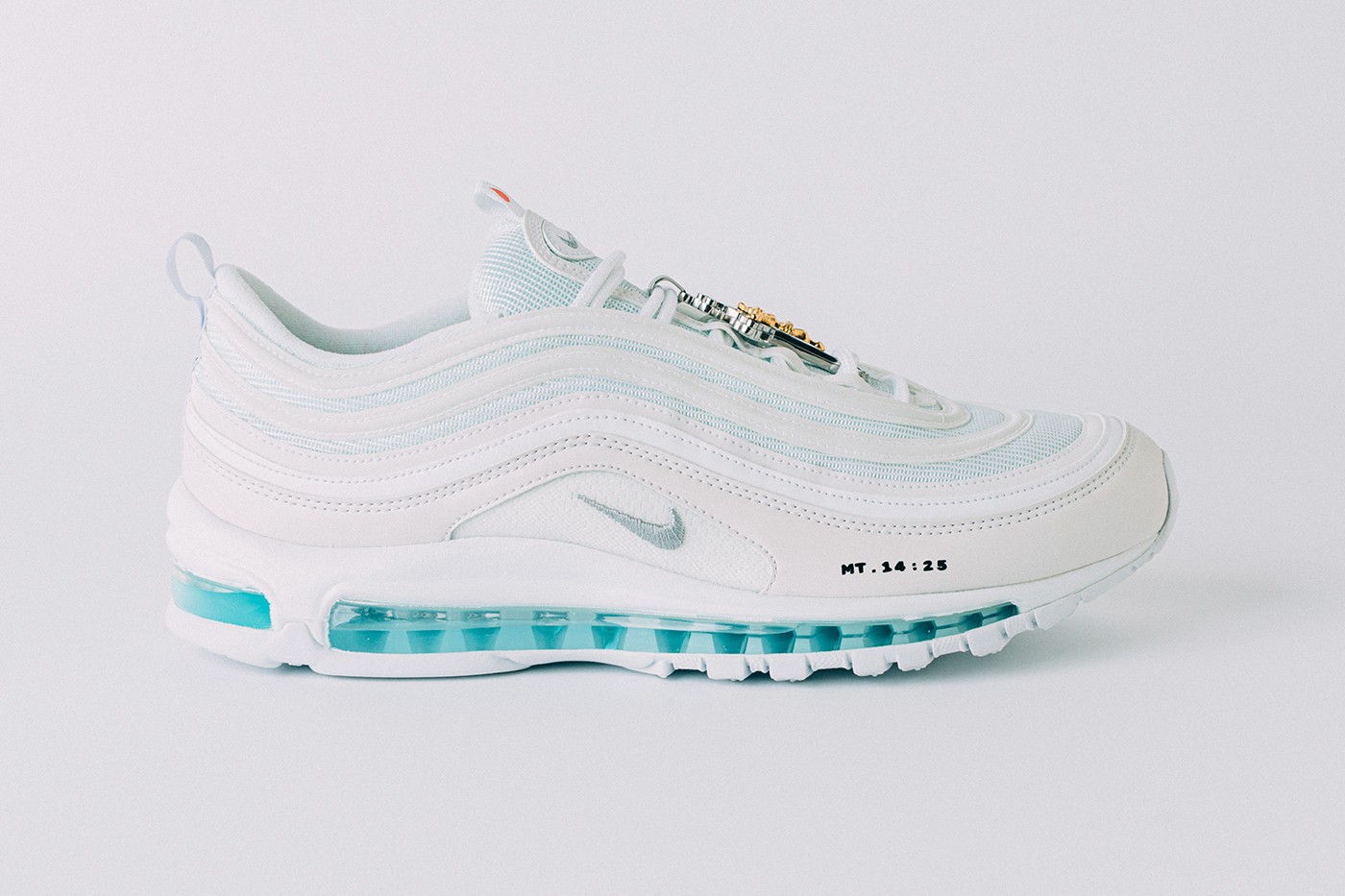 In the music video, Lil Nas X goes from embracing his sexuality in the Garden of Eden, to becoming the martyr for sexual diversity and freedom at the Colosseum, to riding a stripper pole into hell to give Satan a lap dance, snap his neck, and claim his rightful place in the vacant throne. Okurrr!

Nike received heavy backlash when MSCHF (an American art collective based in Brooklyn) used their Air Max 97 as inspiration for the infamous “Satan Shoes” worn by Satan during the lap dance. Nike’s stance on rebellious religious imagery in art became clear when they issued this statement, followed by a temporary restraining order to prevent MSCHF from distributing the shoes.

In all seriousness, Nike’s issue wasn’t with the “Satan Shoes” per se, it was with the fact that the Satan character wore the shoes while Lil Nas X gave an amazing lap dance, emblematic of a predominating evangelical and homophobic society.

Pastor Mark Burns tweeted: “This is evil & heresy and I pray that Christians rise up against this.”

Let me make it clear. Christians are not in danger of being oppressed in North America — through history, Christianity has laid out the strictures of society and positioned themselves as the unequivocal oppressors! The religiously divergent art in Montero should not threaten their coveted ideals because Christianity already wields all of the necessary power to ban “Satan Shoes” and stop artistic voices.

By accusing Lil Nas X of heresy, Pastor Burns’ tweet literally indicates that simply because Lil Nas X’s views on religion deviate from his own, he is not allowed to express them.

Accusing Lil Nas X of heresy is a classic example of turning the victim into the aggressor. It is a common narrative deployed against both queer people and people of colour to justify further prejudice based on the assumption that they have willfully done something wrong or bad, thus creating their own deserved oppression.

It is often the case that anti-Christian views are thought to be in need of censure because religious beliefs are unequivocally thought to be deserving of respect, “uniquely privileged: above and beyond criticism.” This is simply not the case. Religion cannot be separated from politics, systems of oppression, or the inevitability of change as a product of progression. People of all identities should be allowed to express their opinions on religion to contribute to the evolution of religious dogma.

By calling Montero “Satanic” and disregarding the intersectionality of Christianity and Black queerness — and insisting that both are worthy of censure — demonstrates ignorance of Lil Nas X’s lived experiences. Queer voices are continually prohibited from telling their authentic stories because they are seen as “anti-Christian” and thus immoral, rather than acknowledging their religiously divergent views as an acceptable and warranted response to an oppressive system.

What really comes to define Satanism in Montero is accountability, responsibility, and authenticity  — there is no need to worship God or Satan because Lil Nas X can think for himself and take control of his own life!

As indicated on the shoes by the words “Luke 10:18,” Lil Nas X falls into hell and claims his crown, thus positioning himself as Satan incarnate ostracized for his Black queerness. Instead of rejecting the Christian propensity to label queer Black men as derivative of Satan, or perhaps wallow in shame and self-loathing because of this oppressive notion, Lil Nas X has decided to embrace the “evil” others accuse him of.

On The Daily Wire, Candace Owens claimed that Lil Nas X attempted to excuse his actions because he is gay — “…so I guess you’re allowed to do whatever you want.”

Yes, Candace, he is absolutely allowed to do whatever he wants. Queer Black activism is not evil! Countercultures pushing back against sexual prejudice and discrimination must involve depictions of prideful sexual expression. No other initiative makes sense.

In the end, Lil Nas X gives Satan a lap dance to demonstrate that he is proud of both his queerness and his alleged “heresy” because as a queer Black man, his perspectives on Christianity are valid!