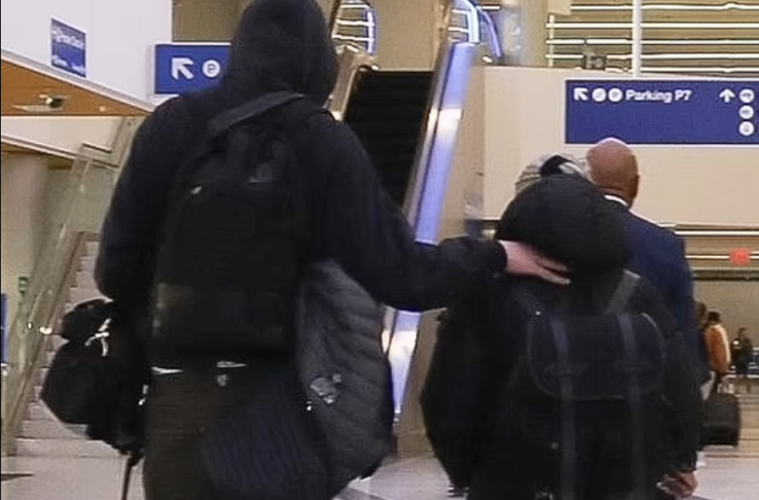 Singer Phoebe Bridgers and her rumoured love interest, Bo Burnham were seen at LAX, seeming like they were trying to stay under the radar. 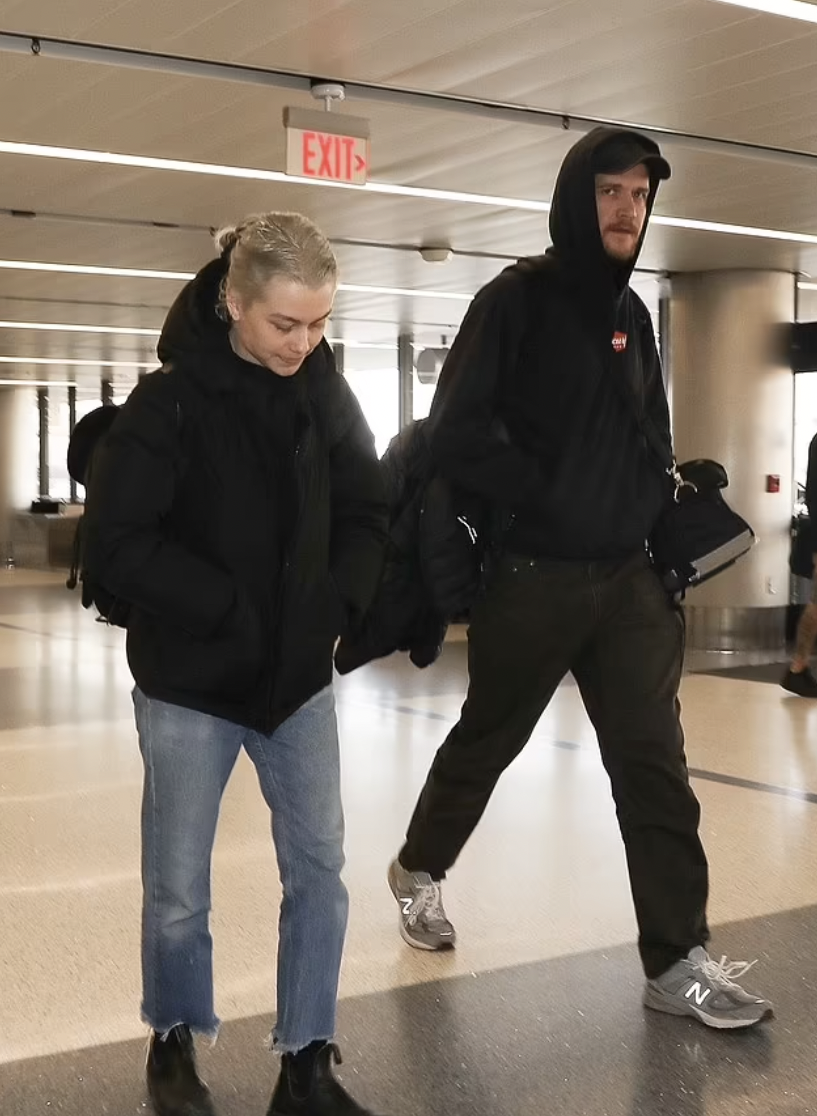 As the two walked through the airport, sources say Bo had a comforting hand on her back.

On January 13th, Bridgers shared a post of a picture of her and her father with the caption,

Fans rushed to share their support for Phoebe via Instagram and Twitter. After these photos dropped, it’s great to see that Phoebe has all the love and support from the people around her in her life. 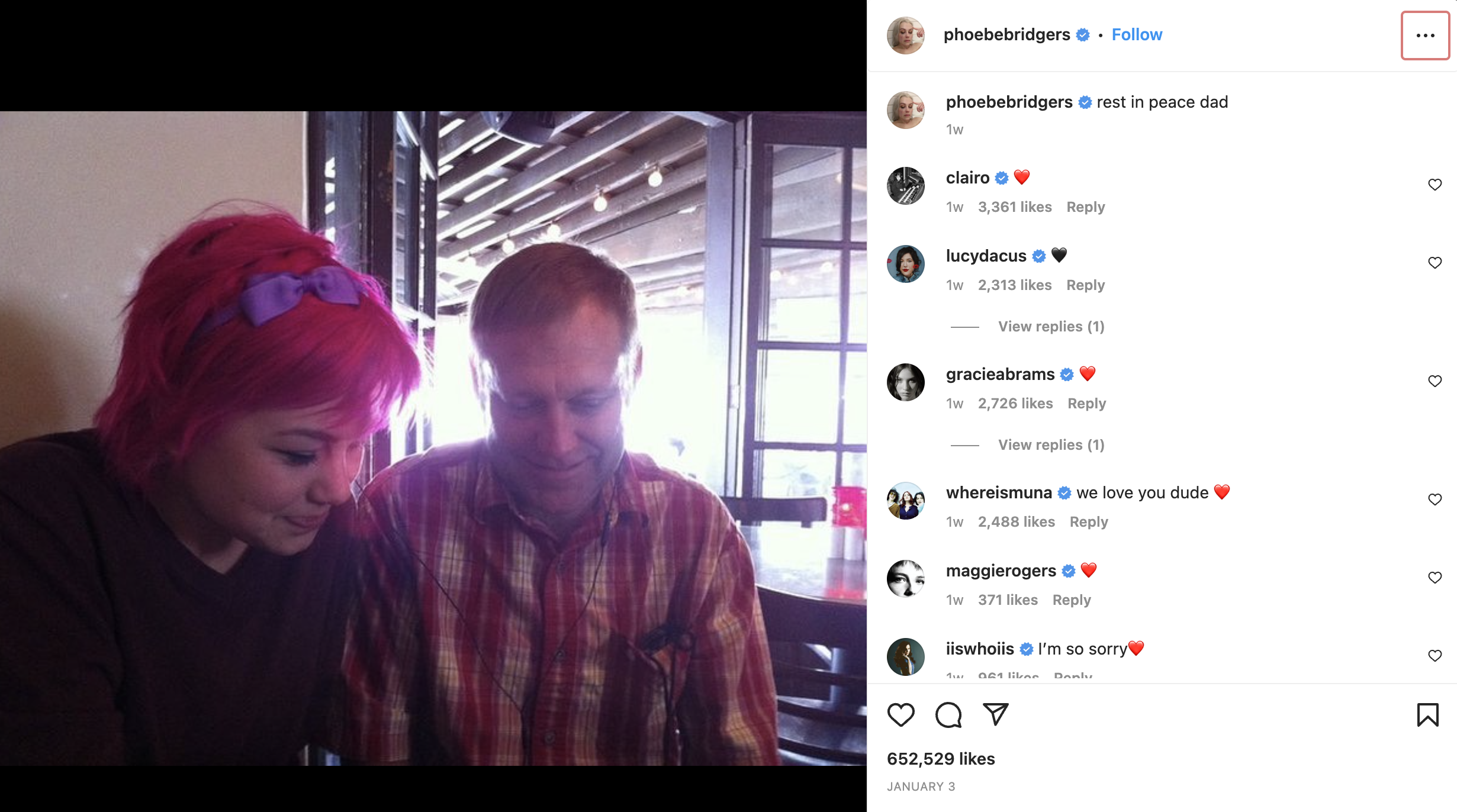 The Phoebe and Bo dating rumours have been circling around the internet for a while now. We got a first look at the couple back in 2021 when spotted out grabbing some lunch. 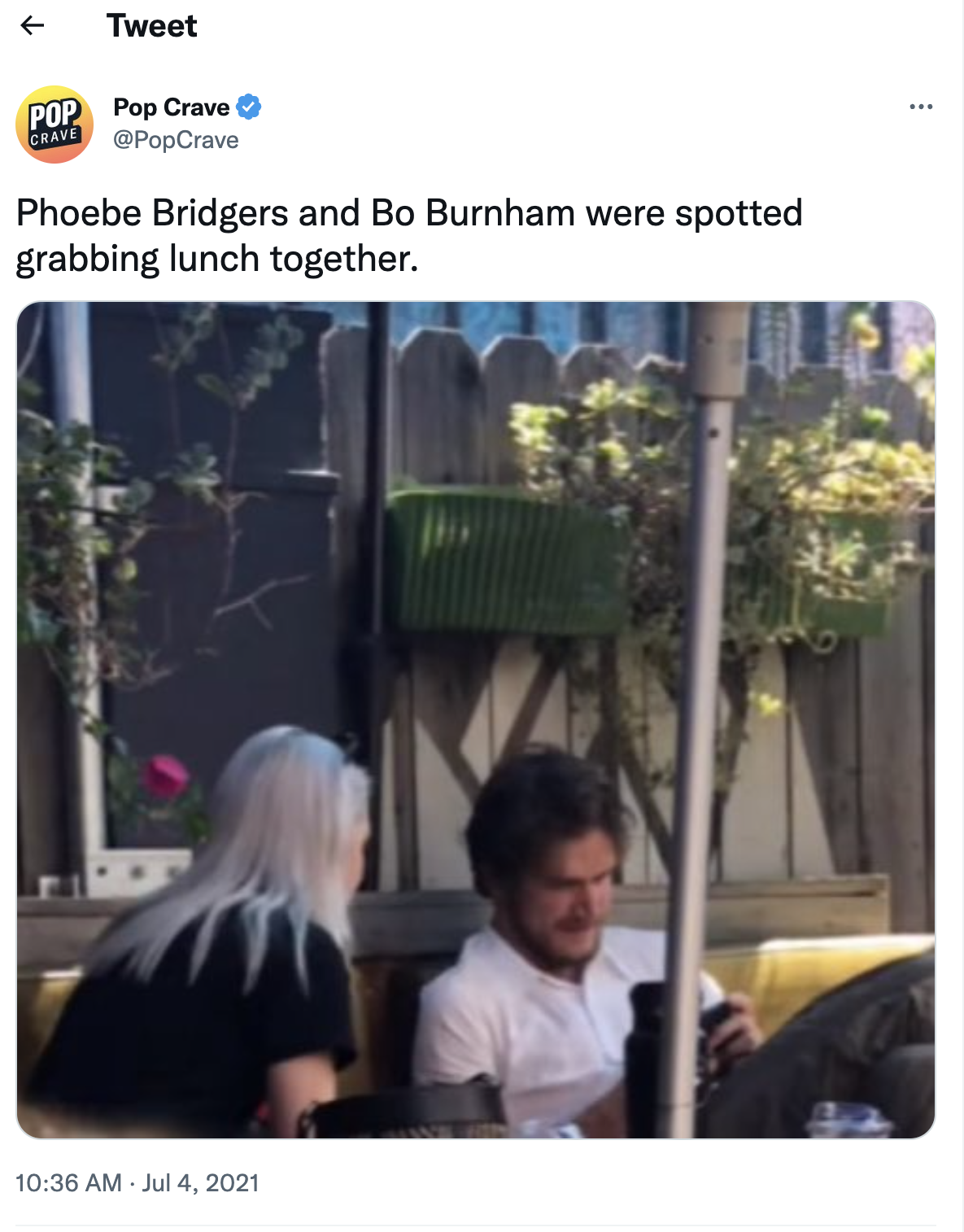 Lead singer of The 1975, Matty Healy, shared a photo on Instagram of Phoebe and Matty kissing with Bo in the background making a face. This post had fans scratching their heads, some started firing some dating rumours between Matty and Phoebe, and some questioned all rumours altogether. 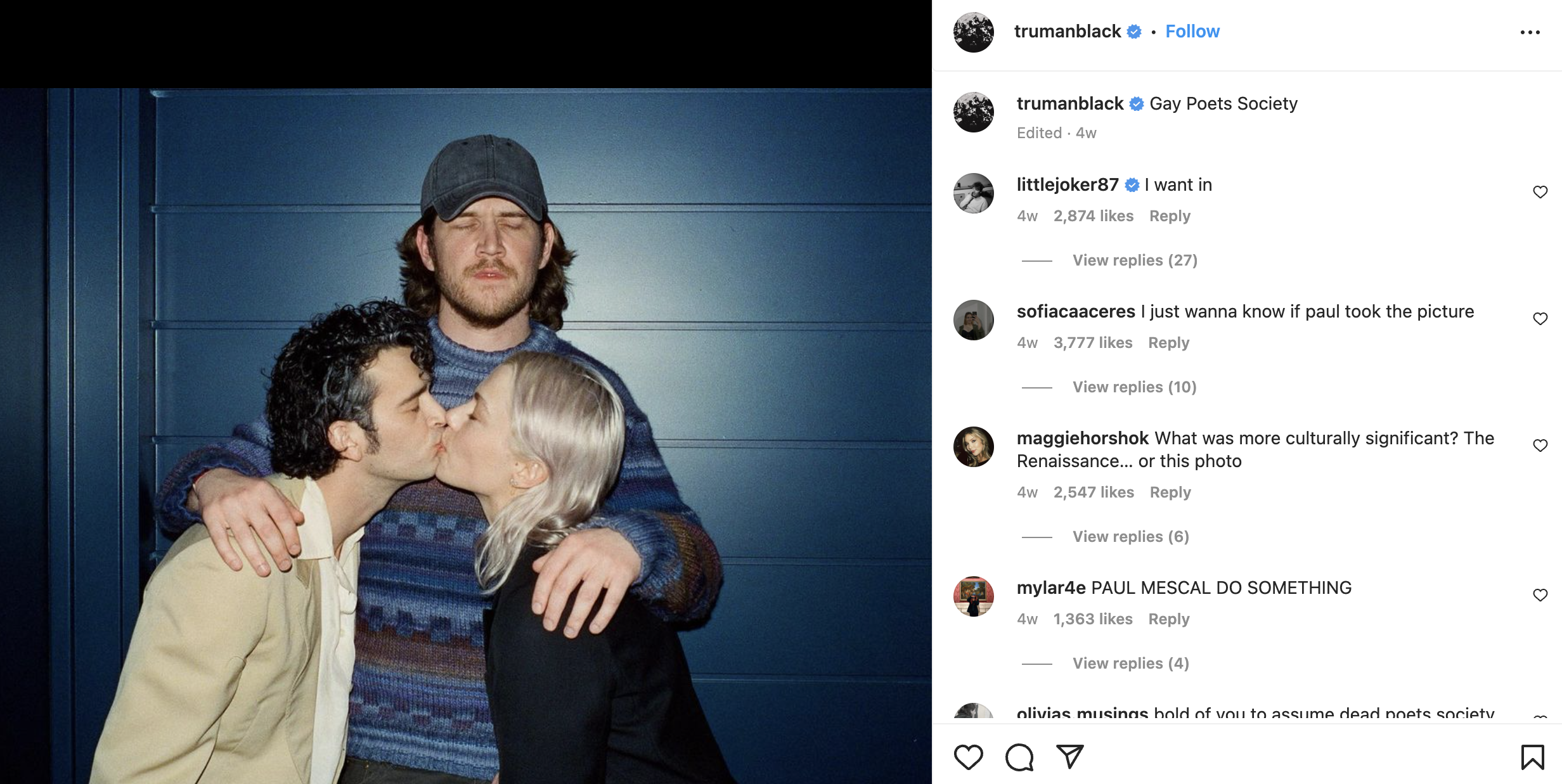