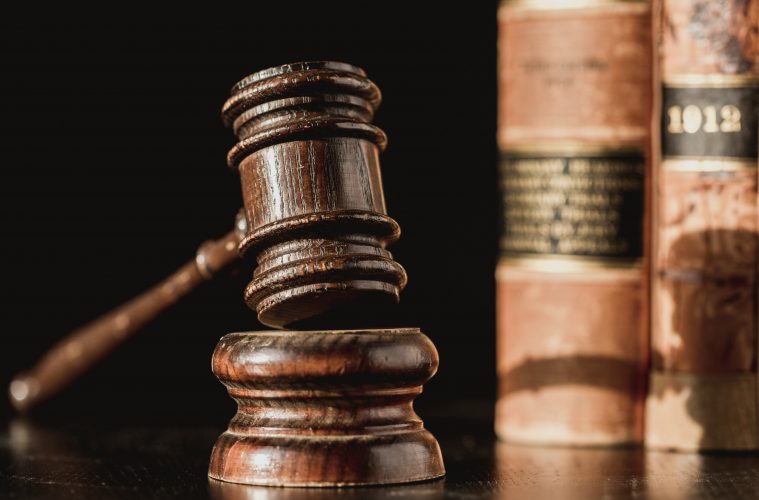 On Friday, October 30, thousands of people poured into the streets of Poland as a march convened by women’s rights activists took place in Warsaw to protest the Constitutional Tribunal’s decision of banning terminations in case of severe fetal defects. 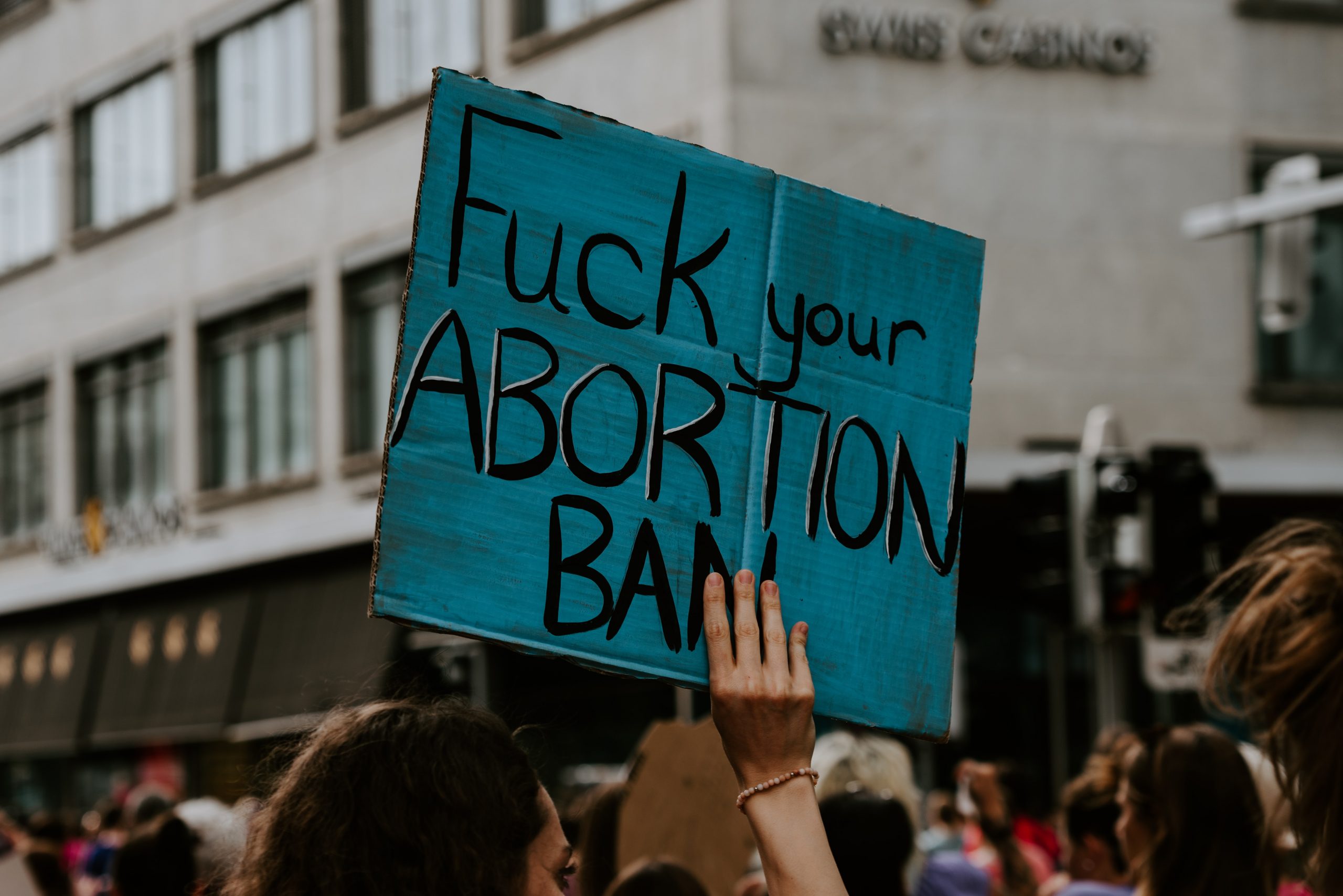 A heterogeneous crowd of activists, youngsters and families carrying pro-choice signs joined what analysts have defined as one of the largest protests the country has witnessed since the end of the communist era. Despite the peaceful character of the rally, police in riot gear had to intervene multiple times as far-right groups and soccer hooligans fired flares at the protestors; CNN reported that 37 people were detained.

Challenging the Coronavirus restrictions currently in force, about 100,000 Poles walked through the streets of the capital towards the house of Jarosław Kaczyński to claim their right to access legal and safe abortions. The leader of the ruling Law and Justice Party is widely believed politically responsible for the court’s pronouncement; his residence has been targeted by demonstrators and cordoned by law enforcement authorities numerous times since protests erupted in the country two weeks ago.

Friday’s demonstrations, which also occurred in several cities across Poland, marked the ninth day of the nationwide outcry sparked by the court’s verdict on October 22.

The controversial ruling issued by Poland’s Constitutional Court outlaws terminations in case of fetal malformations. It further narrows down the limited legal grounds for abortion; once enforced, it will only allow the procedure if the pregnancy is the result of rape, incest or endangers the mother’s health and life, effectively threatening human and reproductive rights in a country where abortion rules were already highly restrictive.

The decision, which is the latest attempt by the ruling right-wing party to completely ban terminations in the country, triggered public outrage; over the past weeks, thousands of people have constantly revendicated their bodily autonomy and freedom of choice and demanded access to basic healthcare.

The top Court’s verdict was followed by international condemnation and harsh criticism: “today’s ruling of the Constitutional Court means underground/abroad abortions for those who can afford & even greater ordeal for all others,” wrote on Twitter Dunja Mijatović, the human rights commissioner of the Council of Europe.

Human Rights Watch, the Center for Reproductive Rights and Amnesty International affirmed in a joint statement that “the Polish Constitutional Tribunal’s ruling to invalidate the constitutionality of access to abortion on the ground of “severe and irreversible fetal defect or incurable illness that threatens the fetus’ life” will further harm women and girls and violates their human rights”.

“Legal prohibitions on abortion do not prevent abortion or reduce the rates of abortion; they serve only to damage women’s health by pushing abortions underground or forcing women to travel to foreign countries to access the abortion care they need and to which they have a right. Although all women may be affected by this cruel judgement, marginalized groups of women who cannot afford to travel will disproportionately suffer the consequences of the judges’ actions today”, added Esther Major, senior research adviser at Amnesty International.

We stand in solidarity with the women and all the pregnant people in Poland; we are proud of you for your courage and determination to fight for your fundamental rights. You are not alone.