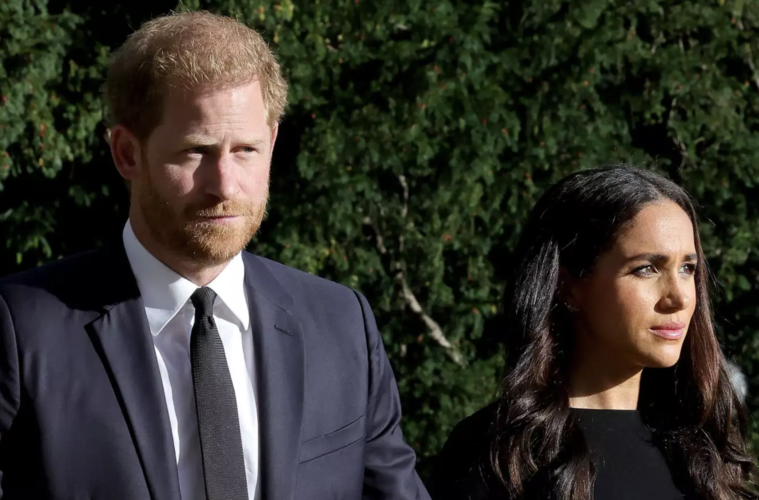 Top Gear and The Grand Tour host, Jeremy Clarkson, just released a second public apology to Prince Harry and Meghan Markle, in which he once again apologized for an article column he wrote for The Sun Newspaper. As mentioned here he said he “hated” Meghan.

According to this news from Just Jared, a rep for Meghan and Harry has come forward to address claims Clarkson had made in his apology. 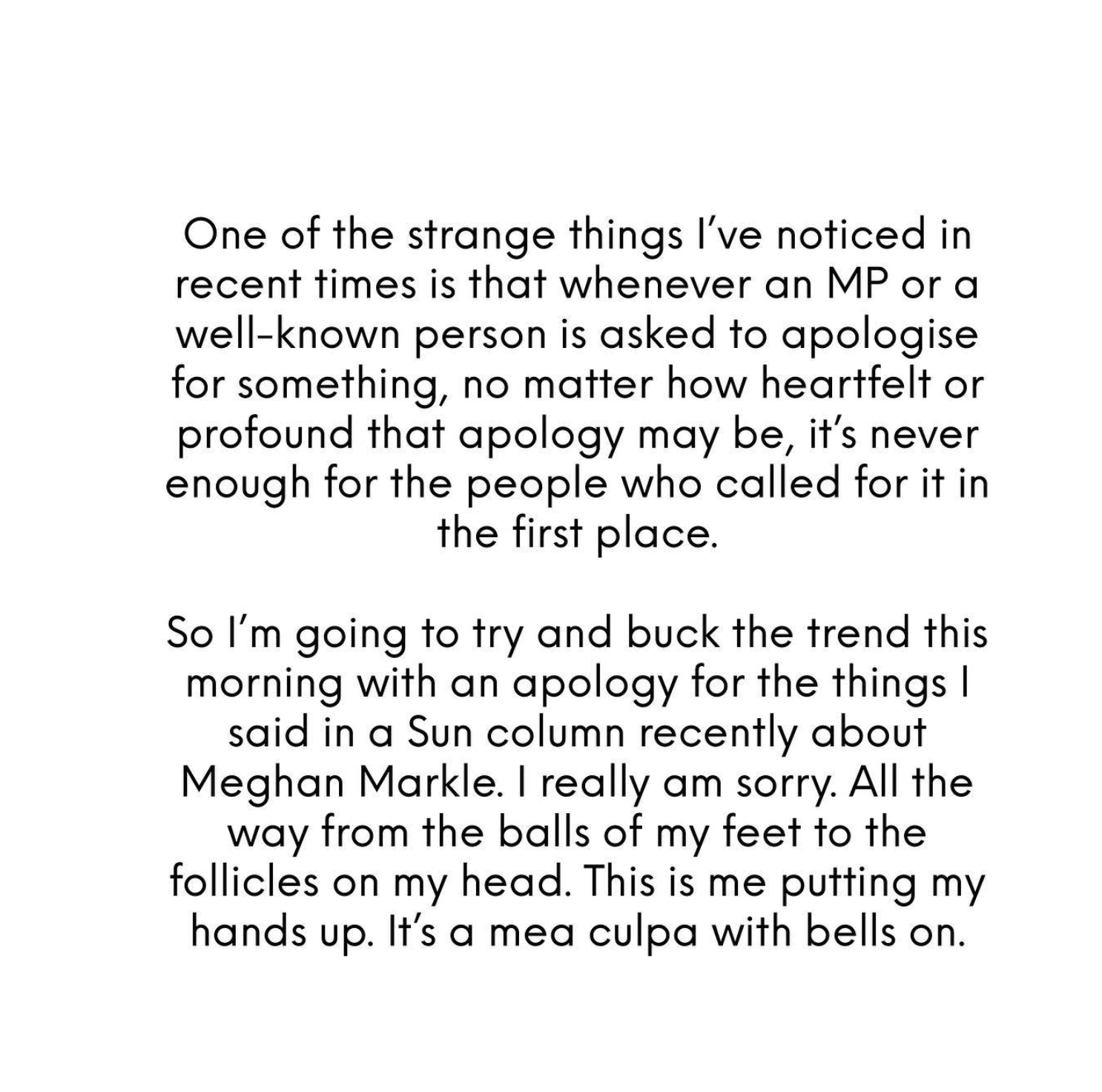 In his apology, as stated here, “I emailed Harry and Meghan in California to apologize to them…I said I was baffled by what they had been saying on TV but that the language I’d used in my column was disgraceful and that I was profoundly sorry.” His apology statement also mentioned this: “Usually, I read what I’ve written to someone else before filing, but I was home alone on that fateful day, and in a hurry. So when I’d finished, I just pressed send. And then, when the column appeared the next day, the land mine exploded.”

However, a rep has just clarified the above statement from Clarkson by stating, “On December 25, 2022, Mr. Clarkson wrote solely to Prince Harry, The Duke of Sussex. The contents of his correspondence were marked Private and Confidential.” As a result, it looks to be that Clarkson did not in fact email both Harry and Meghan to apologize.

The spokesperson also replied with the following: “While a new public apology has been issued today by Mr. Clarkson, what remains to be addressed is his long standing pattern of writing articles that spread hate rhetoric, dangerous conspiracy theories, and misogyny. Unless each of his other pieces were also written ‘in a hurry’, as he states, it is clear that this is not an isolated incident shared in haste, but rather a series of articles shared in hate.”

What do you think about Clarkson’s latest apology to Prince Harry and Meghan Markle?