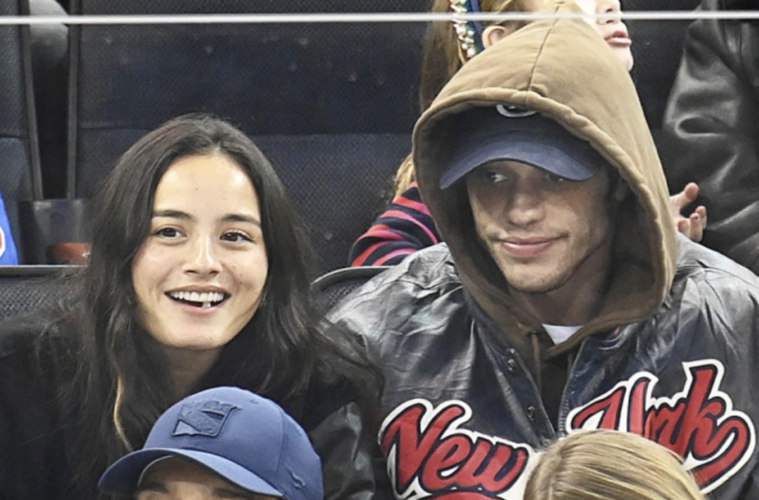 According to pop culture platform, Deux Moi, Pete Davidson might have a new lady in his life!

According to the latest story post on Deux Moi’s Instagram, Pete Davidson is “visiting Chase Sui Wonder’s hometown for NYE (New Year’s Eve).” With this latest update surrounding the duo’s alleged relationship, could the two be more than friends?

HOLR will be keeping an eye on these two and their relationship so stay tuned for more info!