Sean Connery, a legend of the film industry

The Hollywood star, Sean Connery, passed away last October 31st, but his legacy will remain in the film industry forever. 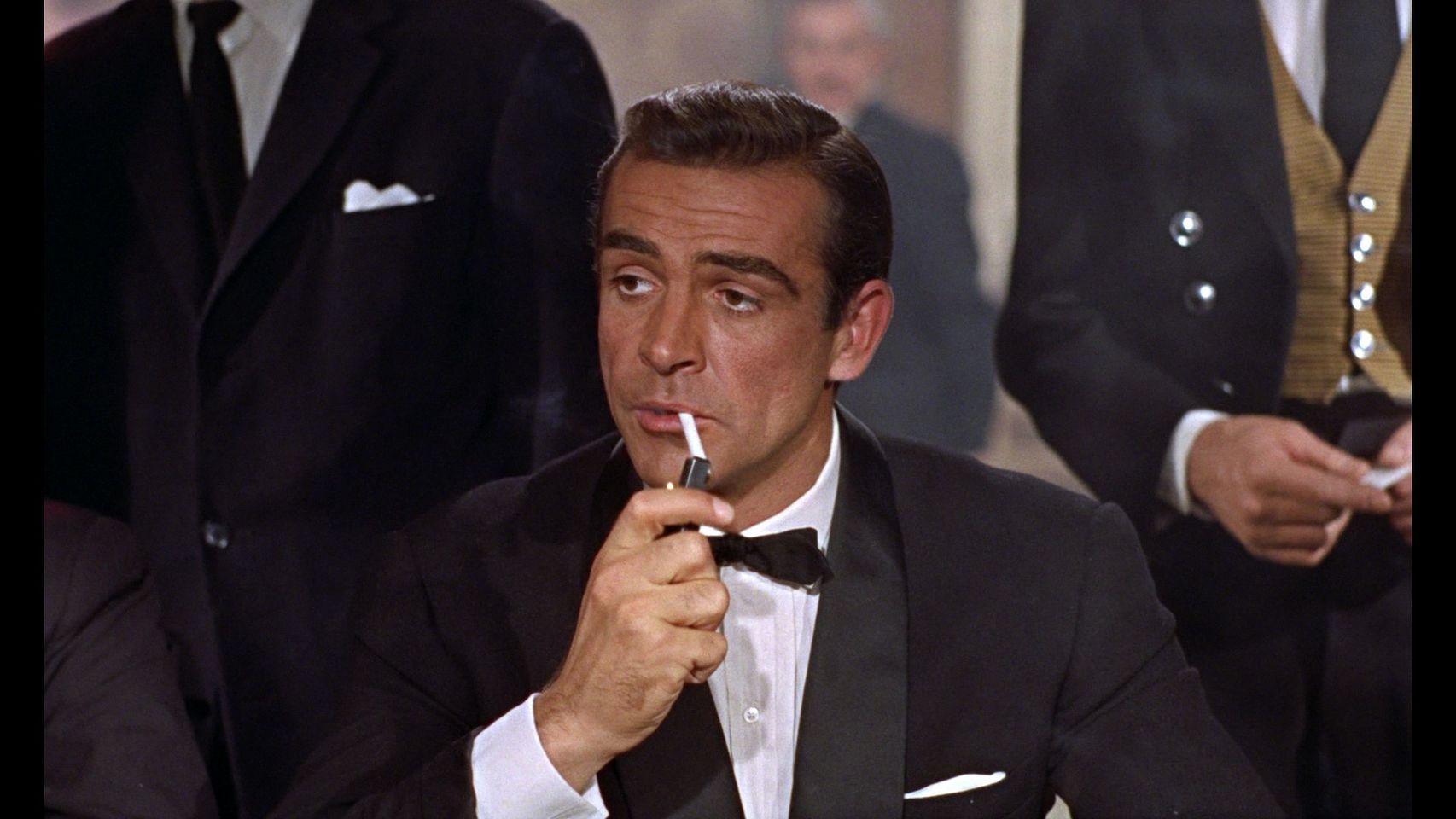 According to his now widow, Micheline Roquebrune, he died during his sleep at the age of 90, fulfilling his last wish. He had dementia, which brought some complications to his life. Therefore his peaceful passing was a blessing.

His legacy includes various genres, standing out as an actor in every one of them. From adventure and action to historical drama and romantic comedy. People love him for his wonderful interpretations and for giving life to many iconic characters from the literary world and the film industry.

His most iconic role was the famous gentleman spy James Bond. He was the first and most beloved agent 007. His predecessors did great work, but everyone knows that Connery gave the character his distinguished personality.

The handsome Scotsman defined the perfect action actor archetype: glamorous, seductive, fierce, disciplined. He gave the Bond movie producers the perfect ingredient to make it a successful and famous franchise. 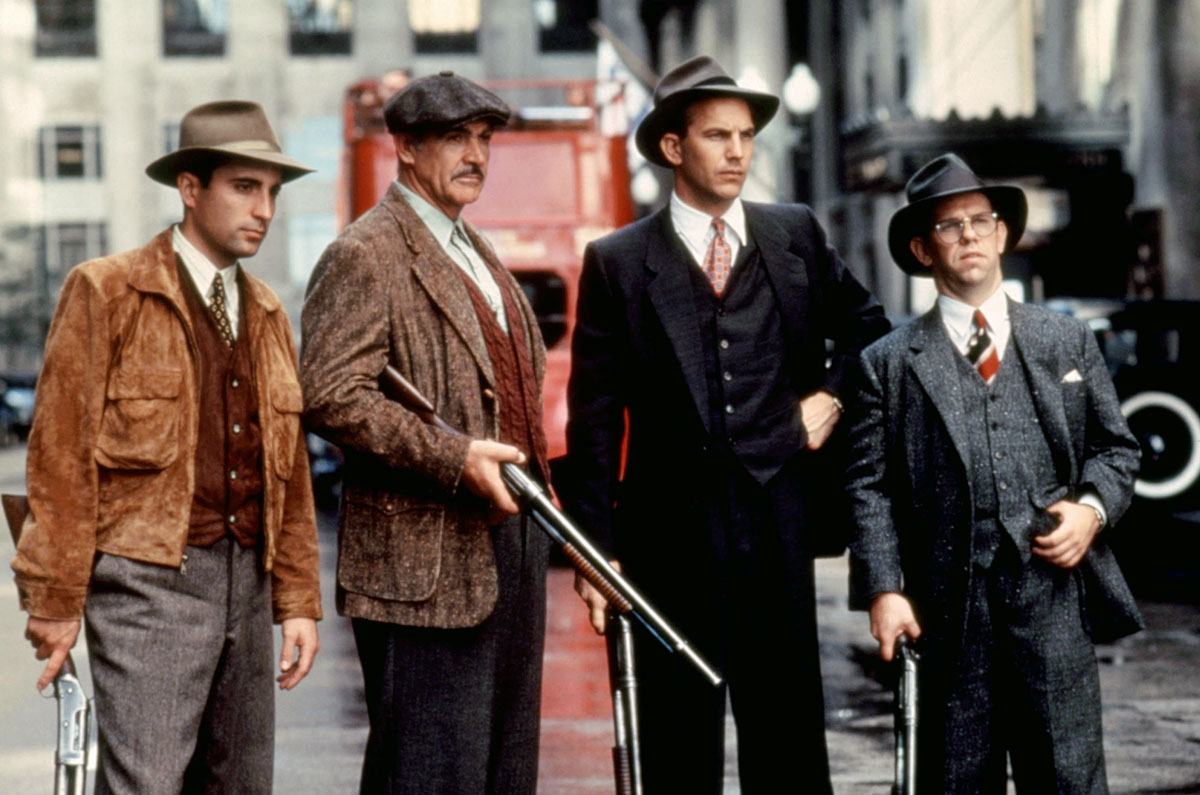 His portrayal of James Bond lasted for a total of 7 films and even gave the author of the literary series, Ian Fleming, the inspiration for writing his last pieces. But his great performances didn’t stop there. Many great roles awaited him in the next years.

Something interesting about his early life was his lack of formal training in acting. He tried a lot of other things first. From being at the sea as a sailor or a lifeguard, going through being a milkman and a coffin polisher, and performing as a talented footballer and a bodybuilder who competed in a Mr. Universe competition.

In his twenties, he was pulling in some extra money working backstage at Edinburgh’s King Theatre. That’s where he had his first approach to the acting world, having an audition for a small role, which led to larger stage roles and to his first credited role in the film industry in 1957’s “No Road Back”.

Before meeting Cubby Broccoli and Harry Saltzman, the producers of the first Bond film adaptation, he appeared on Disney’s films “Darby O’Gill and the Little People” (1959), “Tarzan’s Greatest Adventure” (1959), and “The Frightened City” (1961). 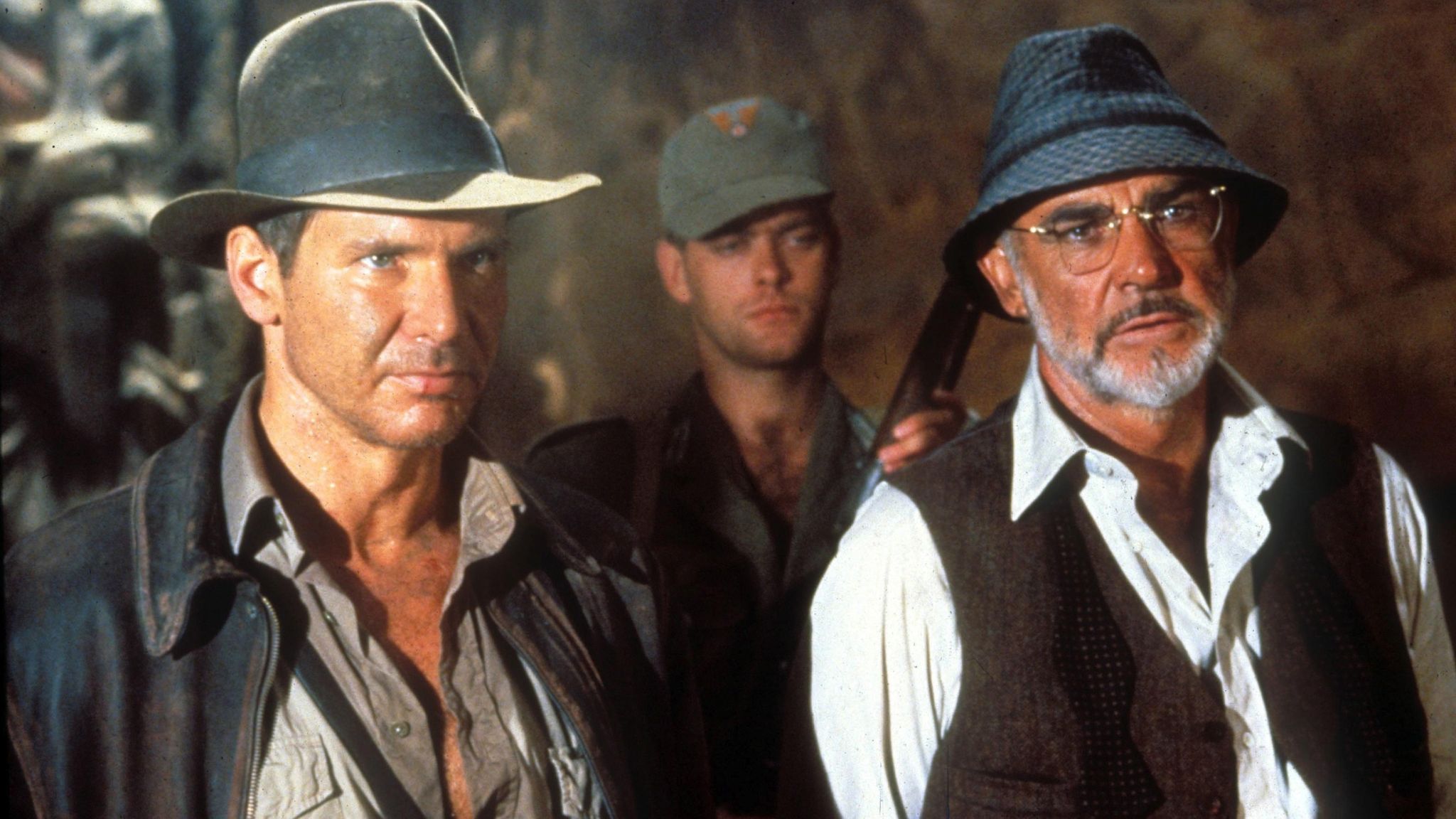 During his Bond years, he starred in other movies, like the famous Hitchcock’s thriller “Marnie” (1964) and other greatly acclaimed films, “The Hill” (1965) and the Western British classic “Shalako” (1969), where he proved his talent to interpret a completely different role, stretching out from typecasting.

A couple of years later he got his first nomination for a Saturn Award, with “Outland” (1981). Afterwards, he starred in several iconic movies, like “Highlander” (1986), “The Name of the Rose” (1986), which got him his first major acting award, a BAFTA, and “The Untouchables” (1987), the movie that took him to win his first and only Academy Award and a Golden Globe.

We can’t not mention when Sean joined the “Indiana Jones” franchise in 1989, playing Indiana’s father, Henry. Later on, he began to produce films too. Before he officially retired in 2006, he played some roles in movies like “Finding Forrester” (2000) and “The League of Extraordinary Gentleman” (2003), his last film.

Definitely, Connery leaves behind a great legacy; many films that wouldn’t be the iconic and classic movies that they came to be, without him. A great star, a brilliant actor, an icon in film and a legend.