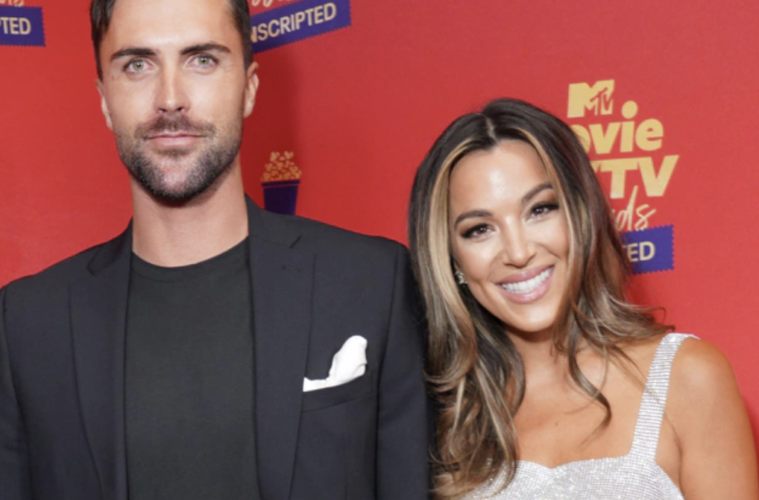 Pitch Perfect’s Brittany Snow has officially filed for divorce from Tyler Stanaland. Now, the Selling The OC star is seen jetting off to Dubai with co-star Alex Hall!

Tyler Stanaland and his wife Brittany Snow have officially filed for divorce this week. In order to cope with the news, it looks like Stanaland has decided to jet off to Dubai with none other than the Selling The OC co-star he has been fuelling dating rumors with- Alex Hall.

As mentioned here, the pair were spotted in Dubai with Stanaland’s brother and another man (unnamed). Although they reportedly didn’t look intimate with one another, Hall reportedly gave Stanaland a high-five at one point. According to the article, both Stanaland and Hall have taken to Instagram to show off their lavish views and accommodations.

According to another recent article from Page Six, Hall previously defended her flirty behavior on the show, stating she has “no regrets about her flirty behavior toward co-star Tyler Stanaland,” as mentioned here. At the time, Stanaland and Snow were still together, in which Hall stated that “there have been “apologies that have taken place.”

This recent news of the two traveling to Dubai together amidst Stanaland’s divorce announcement definitely adds fuel to the fire in terms of the two reportedly sparking romance rumors. As of right now, it looks like we’ll have to wait and see how this alleged relationship plays out.

Stanaland and Hall first fuelled dating rumors when the two got very touchy-feely on Netflix’s first season of Selling The OC. Stanaland was also in hot water during the show’s first season because one of his other co-stars- Kayla Cardona- tried to kiss him during a night out as mentioned here.

We don’t know for sure if these Selling The OC work relationships did in fact play a part in Stanaland and Snow’s divorce but it’s definitely something to think about. Snow reportedly cited “irreconcilable differences” for the split.