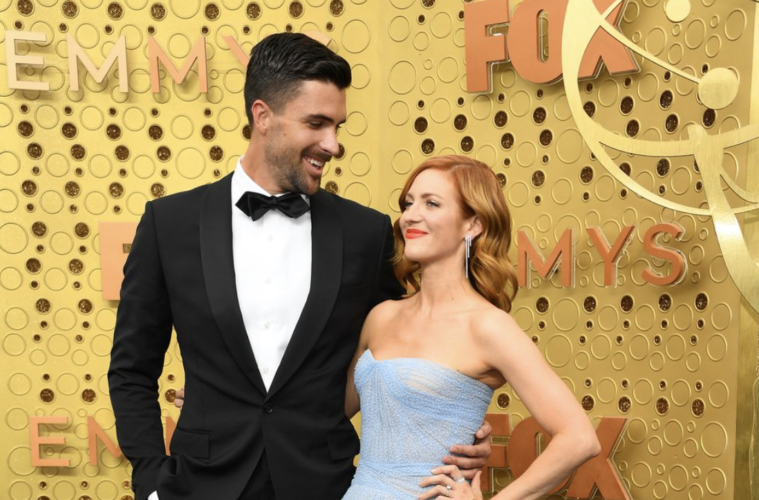 Brittany Snow and Tyler Stanaland, an agent from Selling The OC, have called it quits. The actress officially filed for divorce 4 months after the pair initially split.

It’s over between Brittany Snow and Tyler Stanaland. The pair have officially called it quits with Snow filing for divorce only 4 months after the two split up, as mentioned here.

Check it out below: 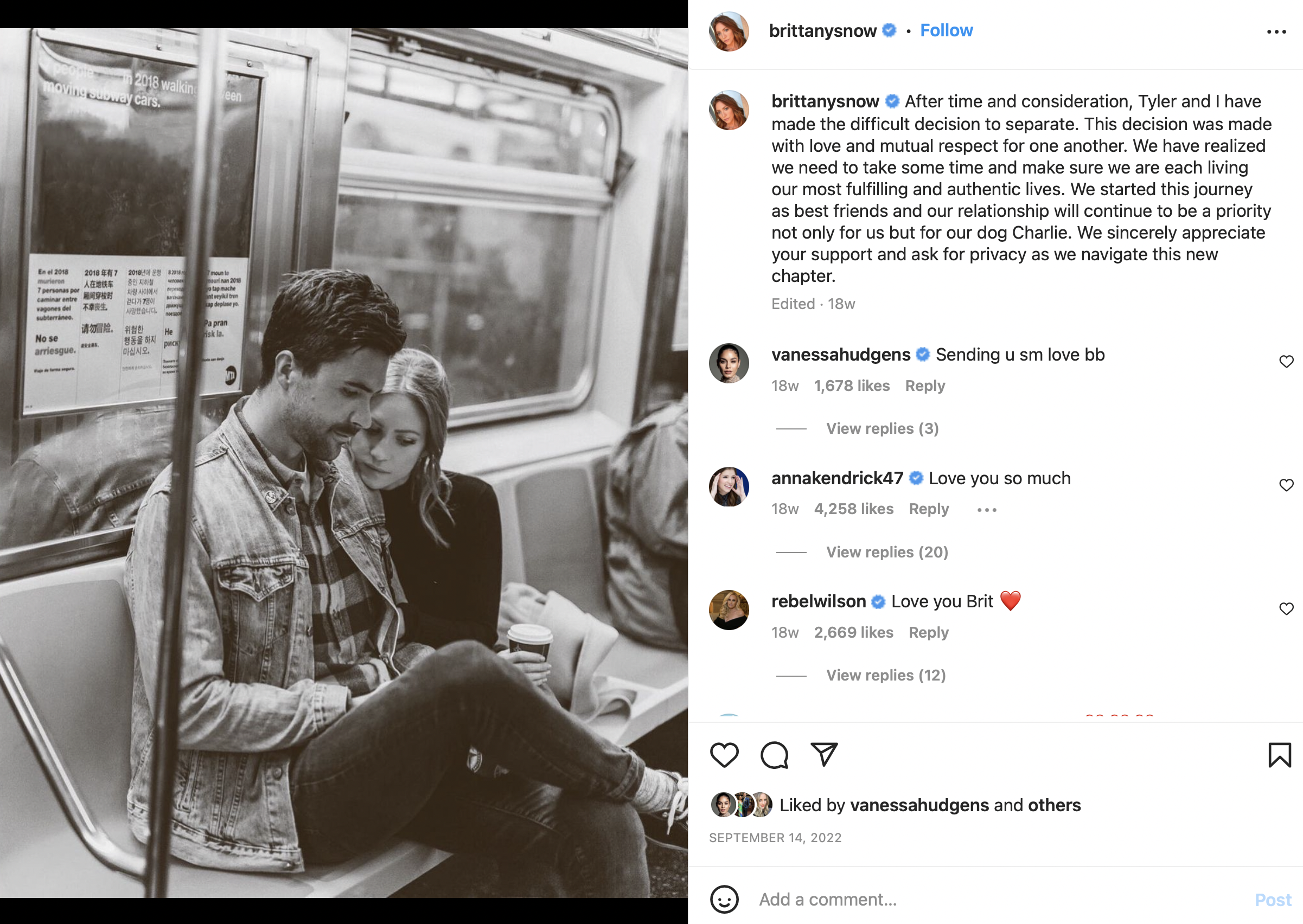 Snow’s husband, Tyler Stanaland, is an agent on Netflix’s Selling The OC. The real estate show has recently been renewed for 2 more seasons. President and founder of The Oppenheim Group, Jason Oppenheim, posted the show’s latest update here on social media. 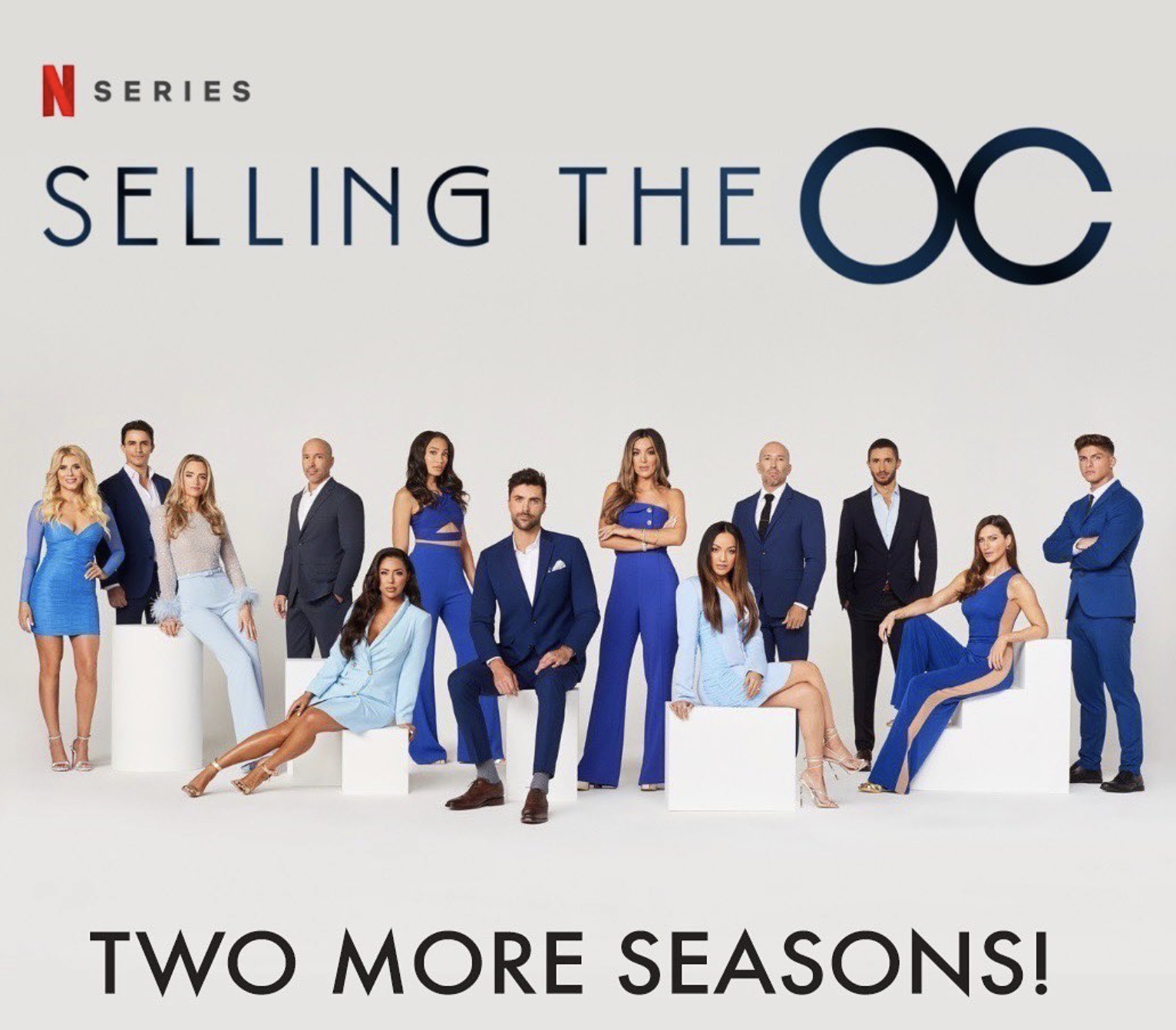 The show’s renewal was announced on Wednesday, January 18- the same day Snow filed for divorce. As mentioned here, Snow cited “irreconcilable differences” for the split. This is reportedly a prenup in place. During the show’s first season, Stanaland was allegedly seen getting pretty cozy with some of his co-stars, with one incident involving a costar attempting to kiss Stanaland while off-camera.

What do you think of Snow filing for divorce on the same day the Selling The OC news was released? Is that just a coincidence?