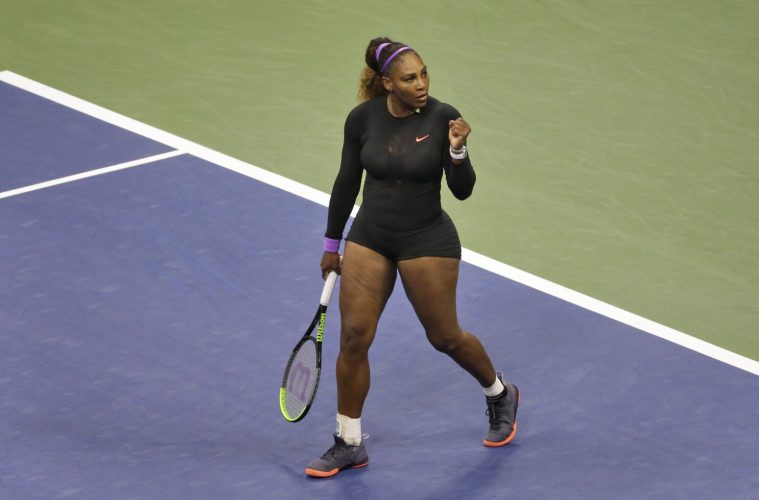 Sports stars are becoming the fashion icons of the 21st century

Sports stars and athletes have always been on the radars of the fashion brands. After all, they have legions of devoted fans, many of whom are young and fashion conscious. But over the past 20 years, there has been a shift. It’s no longer the case of footballers and tennis players promoting a certain brand of footwear, or even washing their flowing locks with a particular shampoo.

Today, the athletes are setting the trends in a way that is much more direct. Some do so by launching their own brands, preparing alternative income streams for life after pro sport. Sometimes there are other factors in play. Let’s meet some of the biggest fashionistas of modern sport.

There has never been an athlete quite like Serena and there probably never will be again. Tennis careers are usually notoriously short, yet she’s been at the top of the game for a quarter of a century. Her S by Serena fashion label is inspired by strong women and is world famous, but she’s been involved in fashion almost as long as she’s been playing tennis. Her first brand, Aneres, launched way back in 2003. 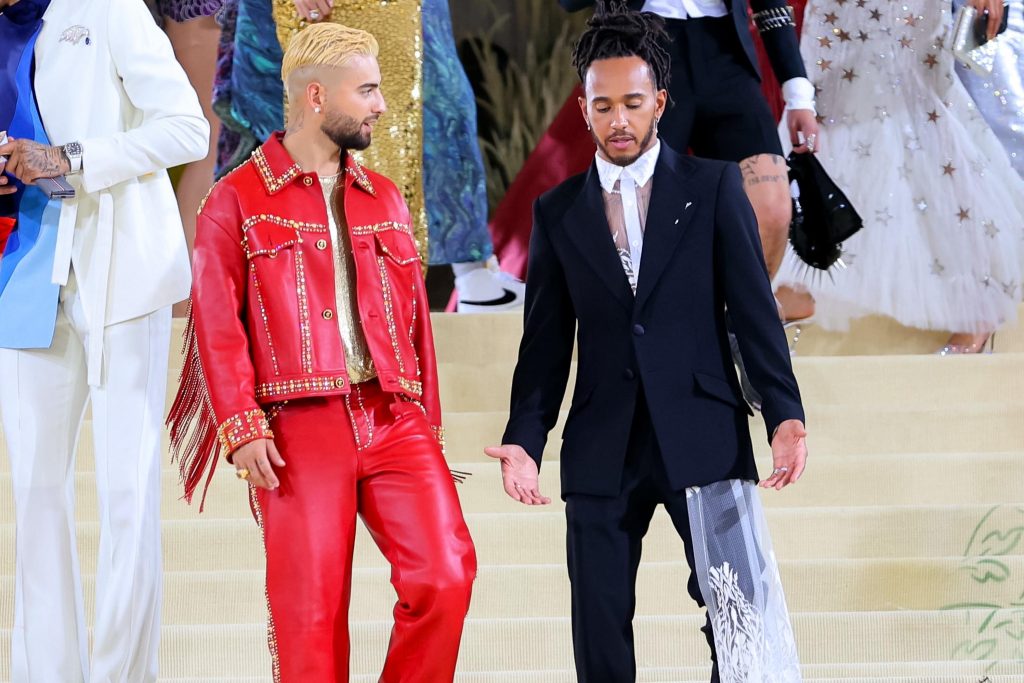 He might have had a poor start to the 2022 season, but a look at any sports betting site will tell you that Lewis Hamilton is still on for a record eighth World Title this year. His incredible record behind the wheel has made him a legend of the sport, and he has no qualms about using his fame to promote what he believes in. As far as his notoriously quirky fashion sense goes, that has nothing to do with promoting a label. Instead, he says, he dresses outrageously to promote tolerance and open-mindedness.

During his time with the New York Knicks and the Miami Heat, Amar’e Stoudemire always impressed fans as much with his effortless ability to combine designer clothes with urban street wear as by his talents on the court. He even attracted the attention of Vogue for a photo diary in 2015. He will be 40 this year and has now moved into a coaching role, but he continues to be one of sports great fashion influencers.

Women’s soccer is really going places in the US and several of the sport’s stars are major trendsetters in the fashion world. Sydney Leroux stands out from the crowd by incorporating her passion for ink as part of her fashion statements. She and her husband, soccer player Dom Dwyer were the fashion world’s power couple until their split last year.

Let’s be honest, NFL players aren’t usually famed for their sartorial elegance. Cam Newton has proved to the world that even footballers can be great athletes and still look stylish. His sophisticated tastes ensured the cameras were still following him during his year away from the NFL, and we can’t wait to see more of him on and off the field next year.