As sustainability and ethics are raising more awareness as an ongoing critical issue in the world, French fashion house Chanel has recently made a big announcement, one that is certainly influential in our times.

Chanel and Creative Director Karl Lagerfeld recently announced that they will be discontinuing the use and production of animal fur and exotic skins in their products, making them the latest high-end luxury brand to participate in this movement. Chanel isn’t the first fashion designer to part ways with fur and skins though; it joins other brands such as Gucci, Versace, Burberry, Coach, Michael Kors, Vivienne Westwood, and countless others in the commitment to not use animal fur and skins in their collections. Animal skins being banned in the use of garments and accessories include snakes, crocodiles, sharks, stingrays, and fur. 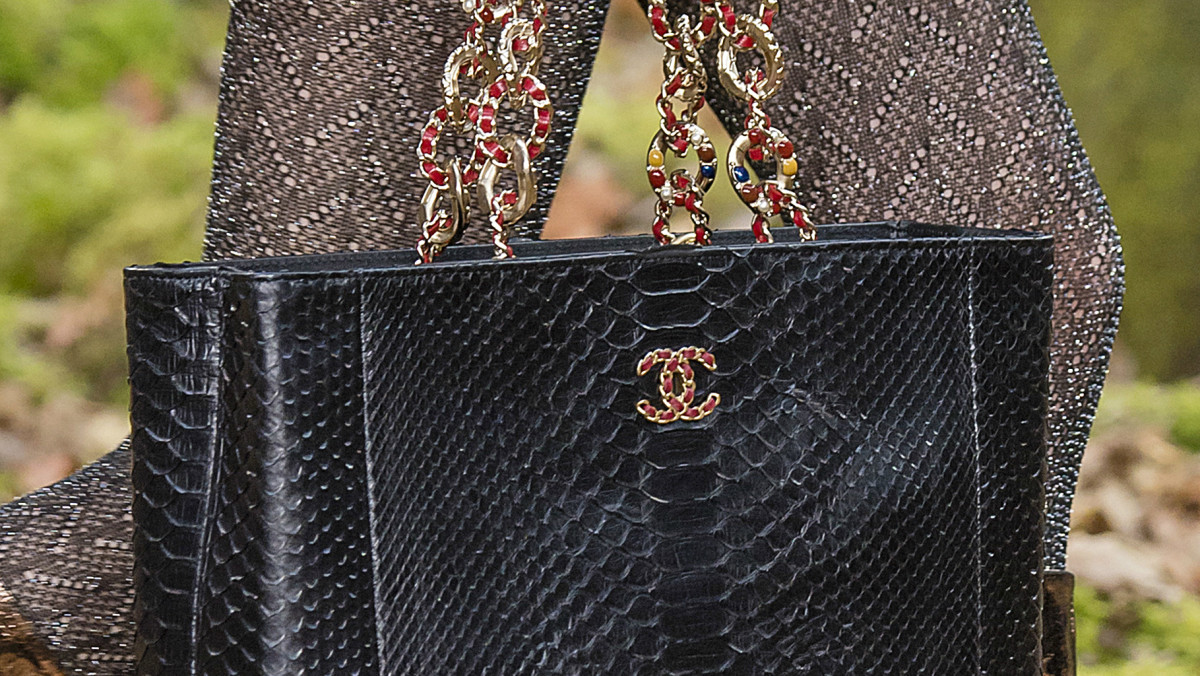 The announcement was made ahead of Chanel’s highly anticipated pre-fall Metiers d’Art show, which took place at the Metropolitan Museum of Art in New York City on December 4th. On what led to the decision, Bruno Pavlosky, president of Chanel fashion and president of Chanel SAS, told WWD in an interview “The future of high-end products will come from the know-how of what our atelier is able to do.” As Chanel continued to produce more products, sourcing skins and fur to meet ethical standards and sustainability became more difficult over time. “There is a problem of supply and that was not Chanel’s business anyway,” the exec explained. “We did it because it’s in the air, but it’s not an air people imposed to us. It’s a free choice.”

Following this announcement from the fashion house, PETA (People for the Ethical Treatment of Animals) were definitely thrilled to hear about the news and applauded the fashion brand’s decision. 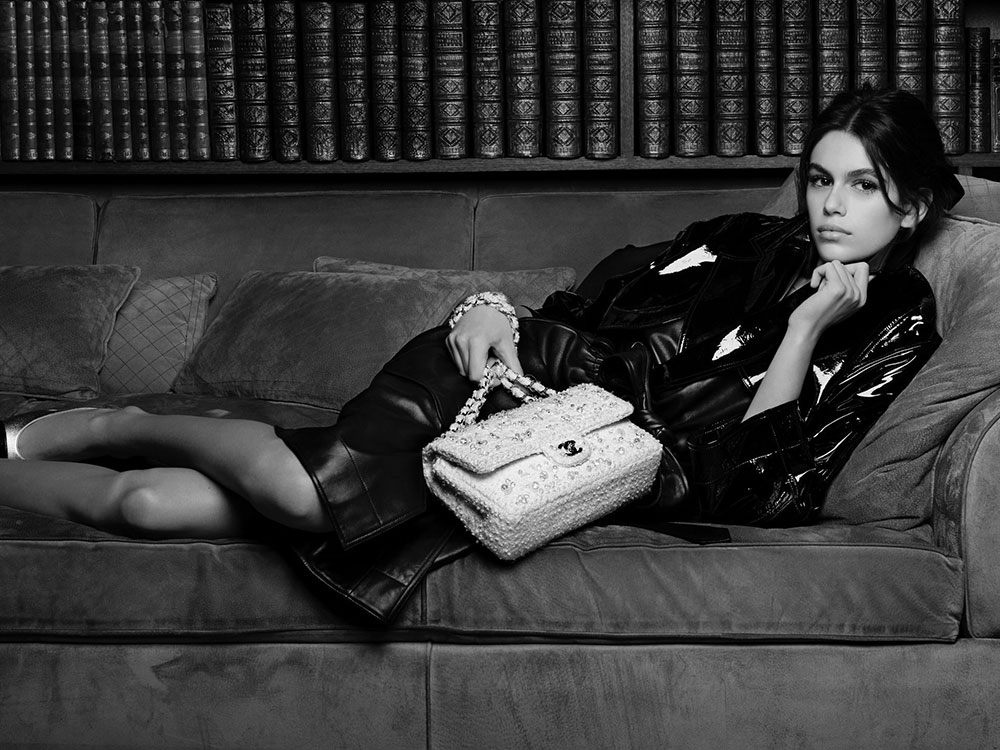 “The champagne corks are popping at PETA, thanks to Chanel’s announcement that it’s kicking fur and exotic skins—including crocodile, lizard, and snake skin—to the curb,” says Tracy Reiman, who is the PETA Executive Vice President. “For decades, PETA has called on the brand to opt for luxury, cruelty-free fashion that no animal had to suffer and die for, and now it’s time for other companies, like Louis Vuitton, to follow the lead of the iconic double C’s and do the same.” In the past few decades, animal rights activists have often called out and targeted the fashion industry for its unnecessary use of skins and fur, citing “advancements in textiles have made faux fur and vegan leather nearly indistinguishable from animal pelts and skins.”

Within the last couple of years, high end fashion brands started the vow to go fur-free. In a statement during an interview with Luke Leitch for The Economist’s 1843 magazine back in March, Donatella Versace said “Fur? I am out of that. I don’t want to kill animals to make fashion. It doesn’t feel right.”

With skins and fur being discontinued in the brand, Chanel will reportedly be turning to fabrics and leathers introduced by the “agri-food” industry. This also means that existing exotic leather goods from the brand will only soar and increase in value on the resale market because of its rarity.

For the latest fashion news and insight, make sure to follow us @HOLRMagazine.