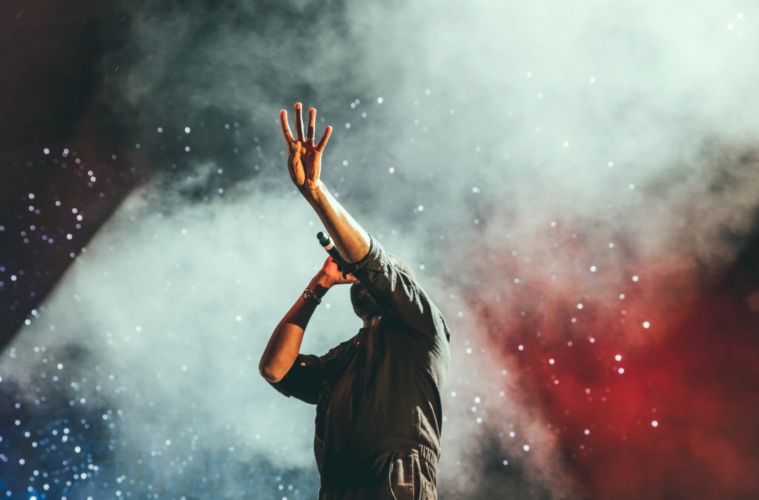 We’re sharing the top trending Canadian celebrities of the moment and why.

Happy Canada Day! To celebrate the country’s famous faces, we’re taking a look at the top-trending Canadian celebrities of the moment and why they’re made headlines recently. 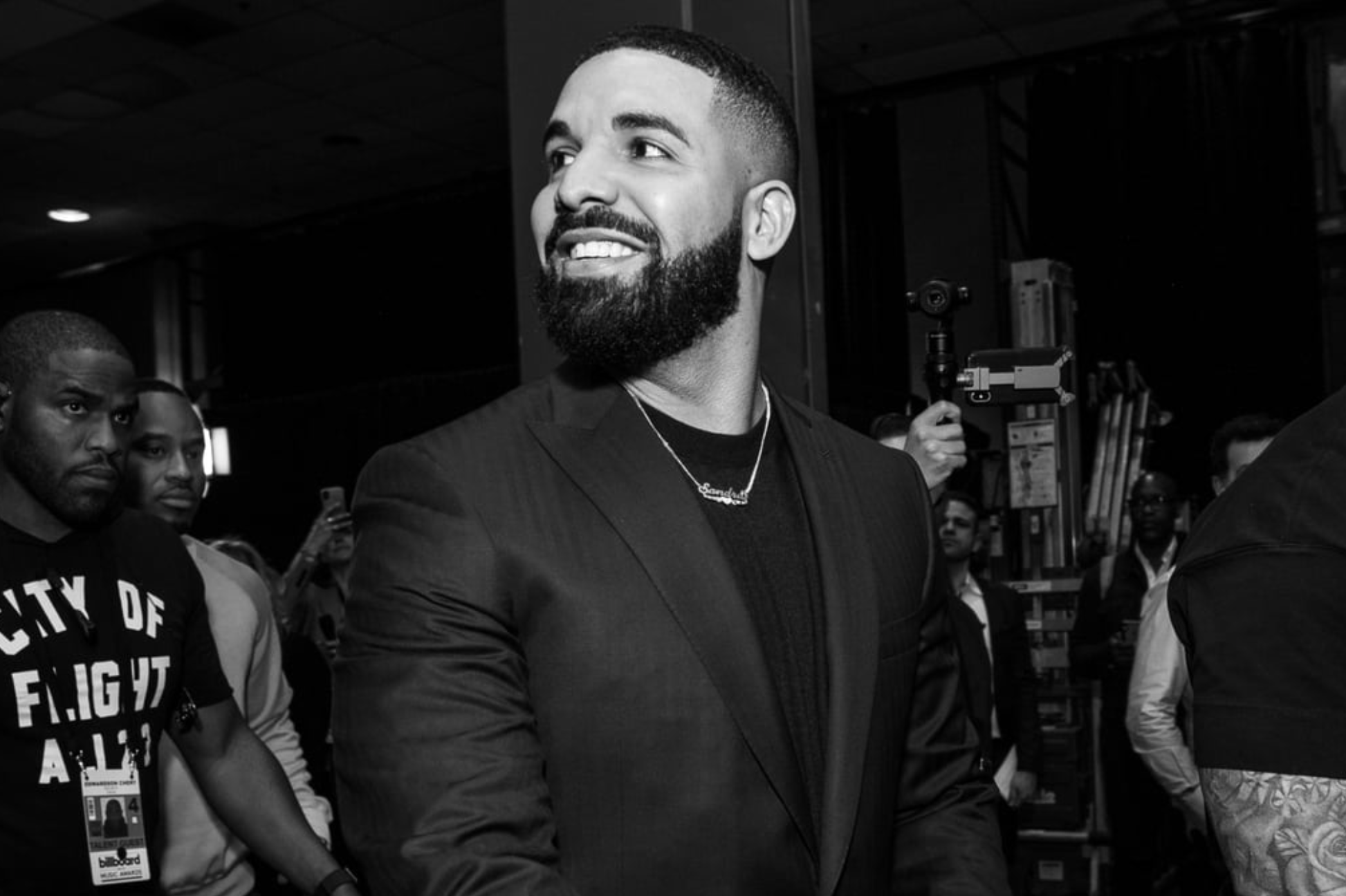 The successful rapper recently dropped his latest album, Honestly, Nevermind which has been making headlines everywhere. It’s a new vibe for the rapper, but the drop- which was released on June 17th- just landed Drake his 11th No. 1 album on the Billboard 200 albums chart (according to Billboard reports).

In fact, this news solidifies that Drake is now the fifth artist to release more than 10 No. 1 albums. 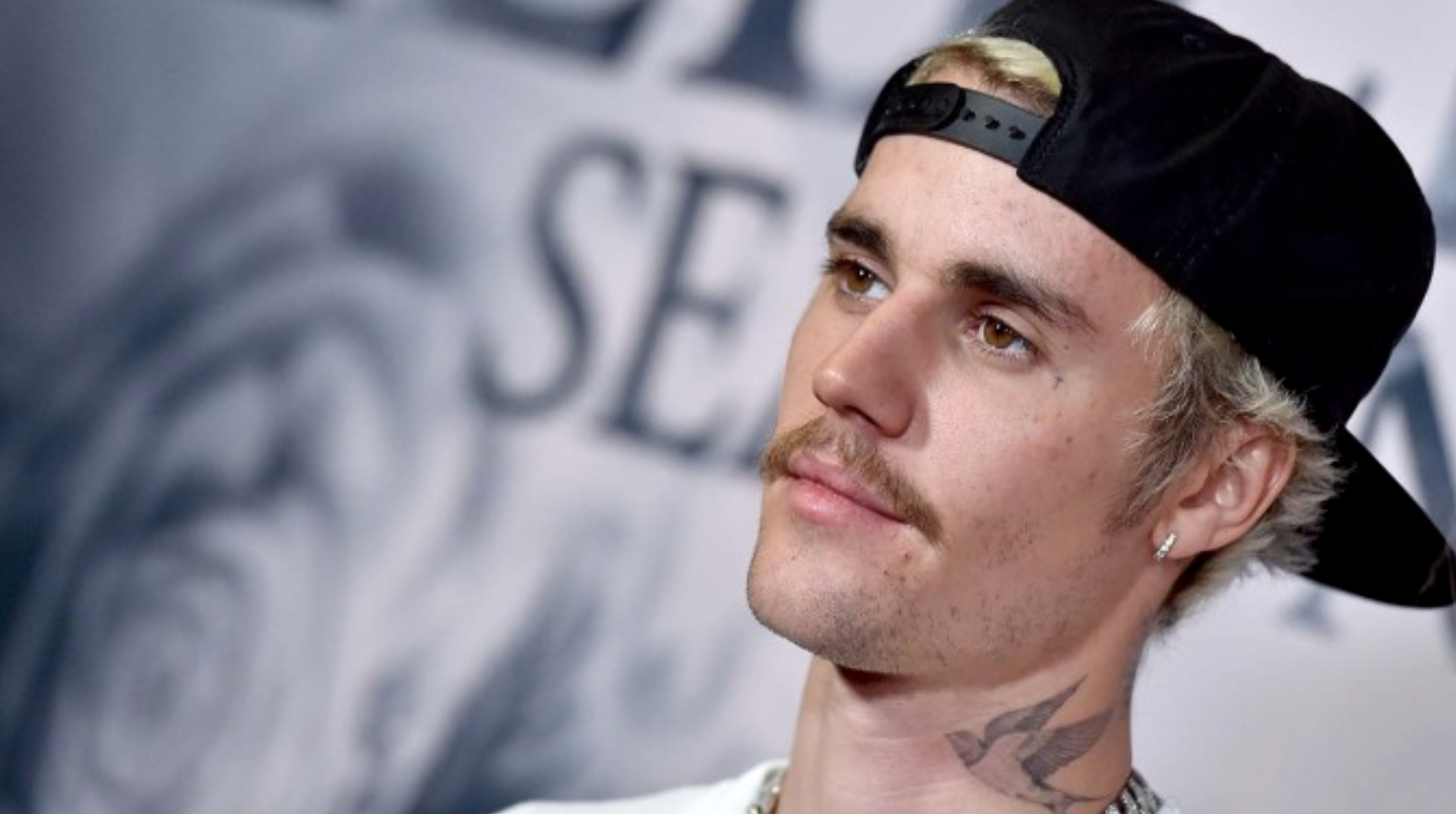 Justin Bieber was recently touring the globe on his Justice World Tour when he announced that his next few shows would be canceled due to Ramsay Hunt syndrome. The star took to Instagram to tell fans about his diagnosis, mentioning that he is taking time off to rest. The disorder left one side of his face paralyzed. 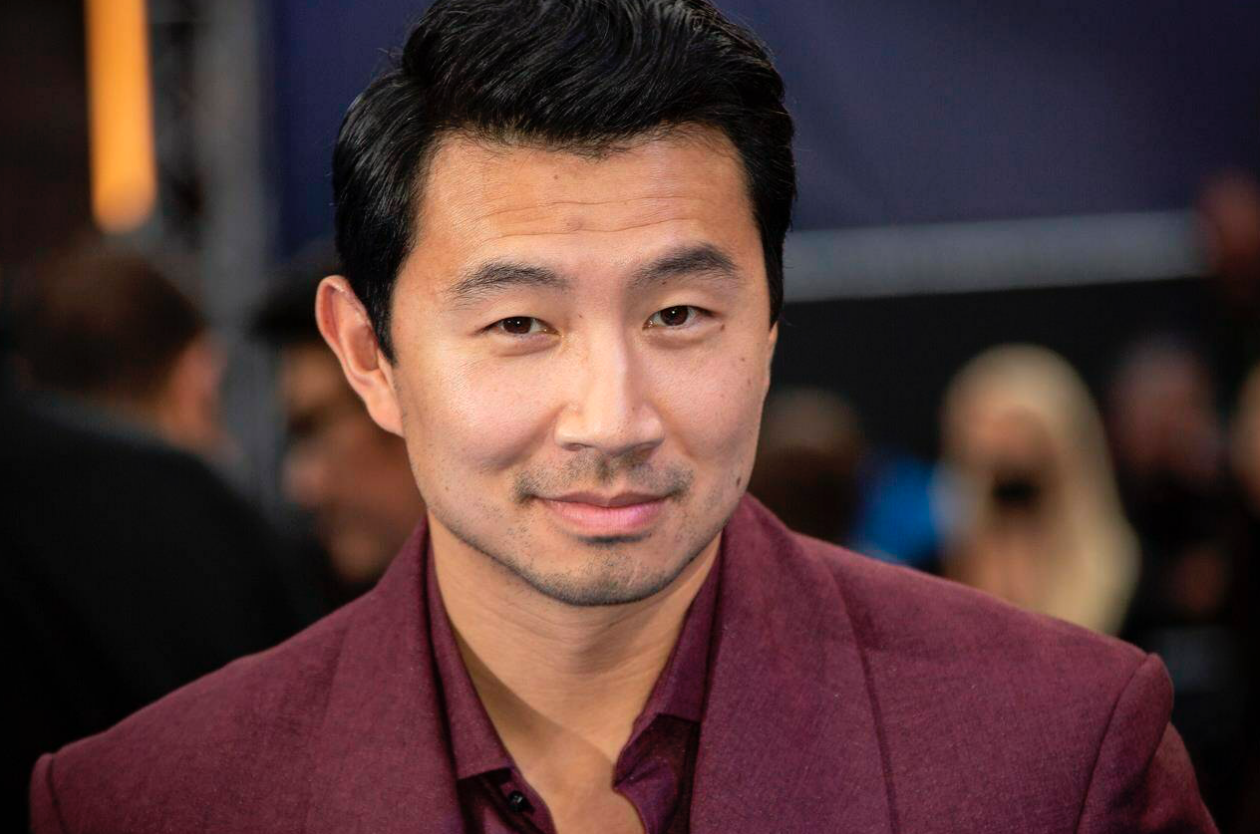 Simu Liu is a trailblazer in the entertainment industry! The actor has been making headlines recently surrounding his iconic role in the Marvel universe. Simu will be on Jimmy Kimmel as a guest this month and he was featured on the 2022 TIME 100 List! 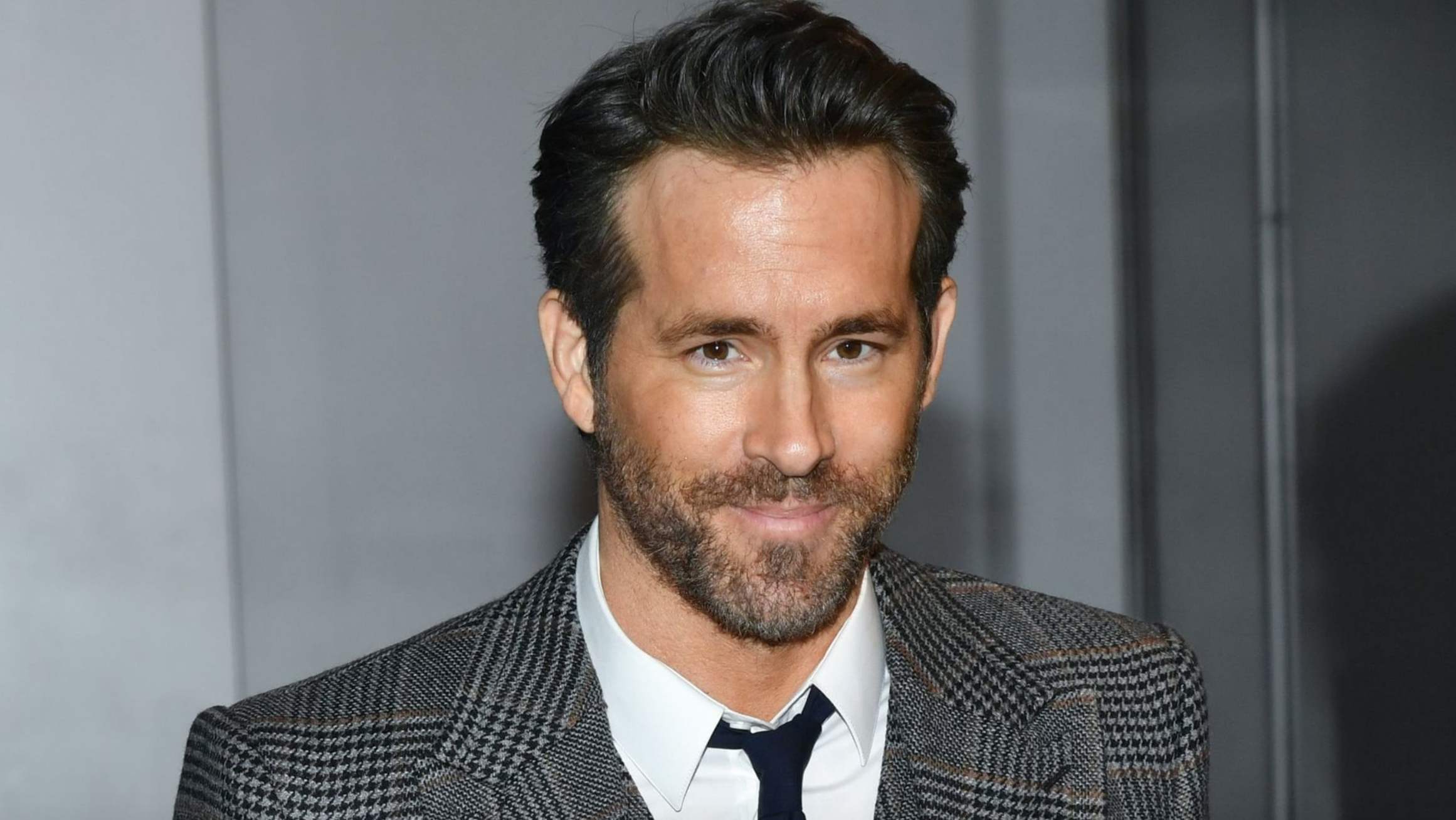 Ryan Reynolds continues to dominate Hollywood! The comedic actor had a variety of successful movie releases over the last few months, including Free Guy and Netflix’s The Adam Project. He’s also known for being a loving dad to the three girls he shares with his wife, Blake Lively. 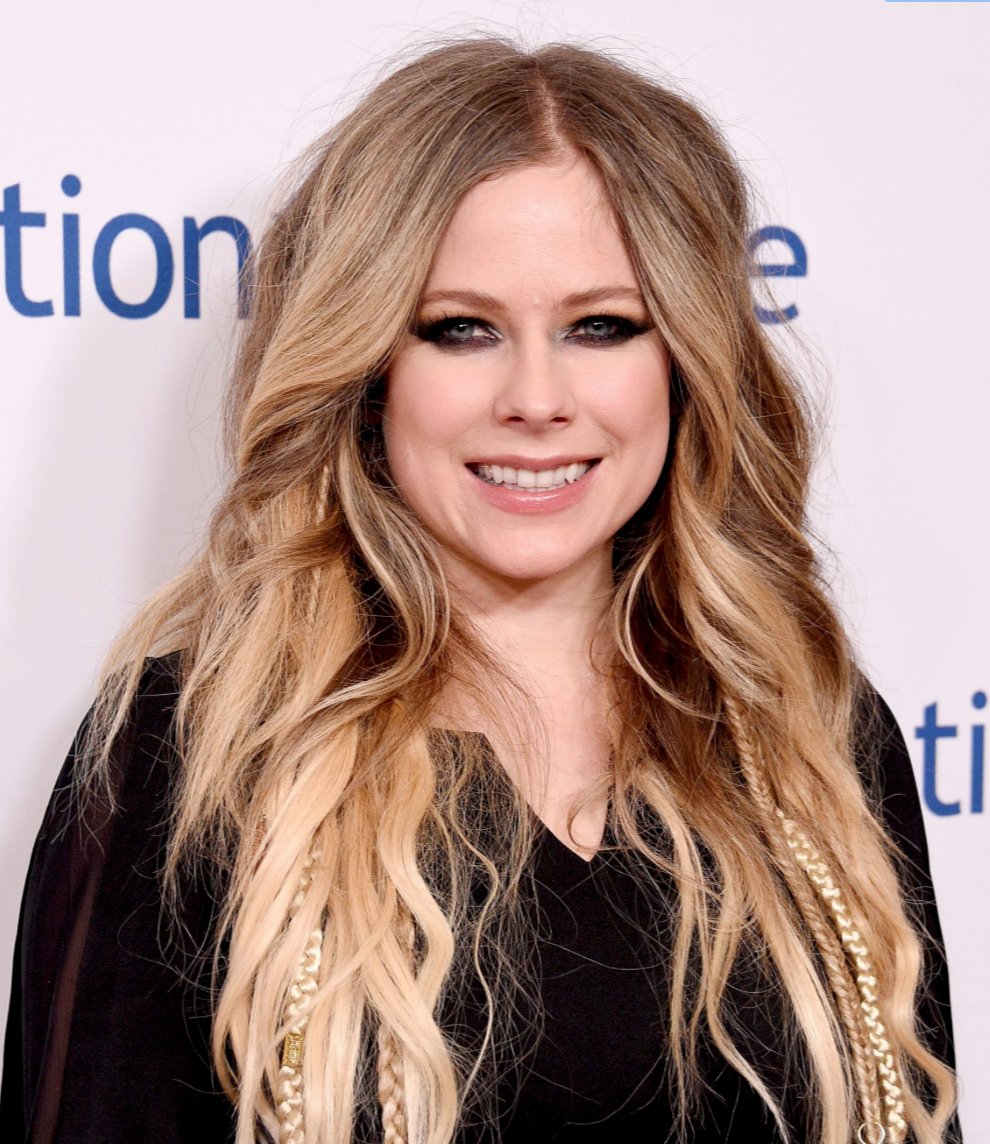 The Canadian singer is back in the news- and on social media! Avril made headlines recently for getting engaged to fellow musician Mod Sun, but she’s been making waves for joining TikTok and responding to conspiracy theory claims that she’s not who she says she is! 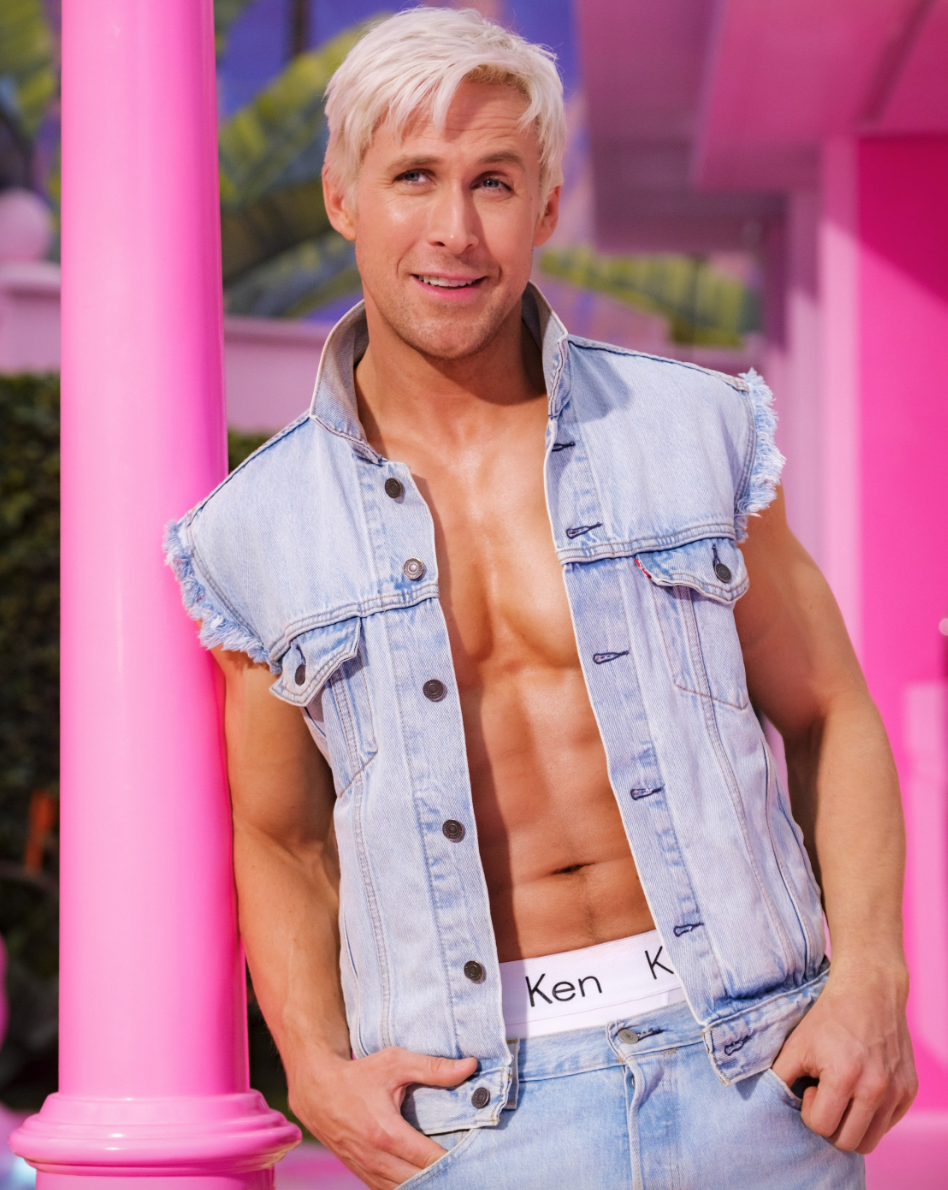 The esteemed actor is making headlines for starring in the upcoming Barbie Movie alongside Margot Robbie. After recent pictures surfaced of the pair on-set in costume, fans have been waiting anxiously for the film’s much-anticipated release date in 2023! 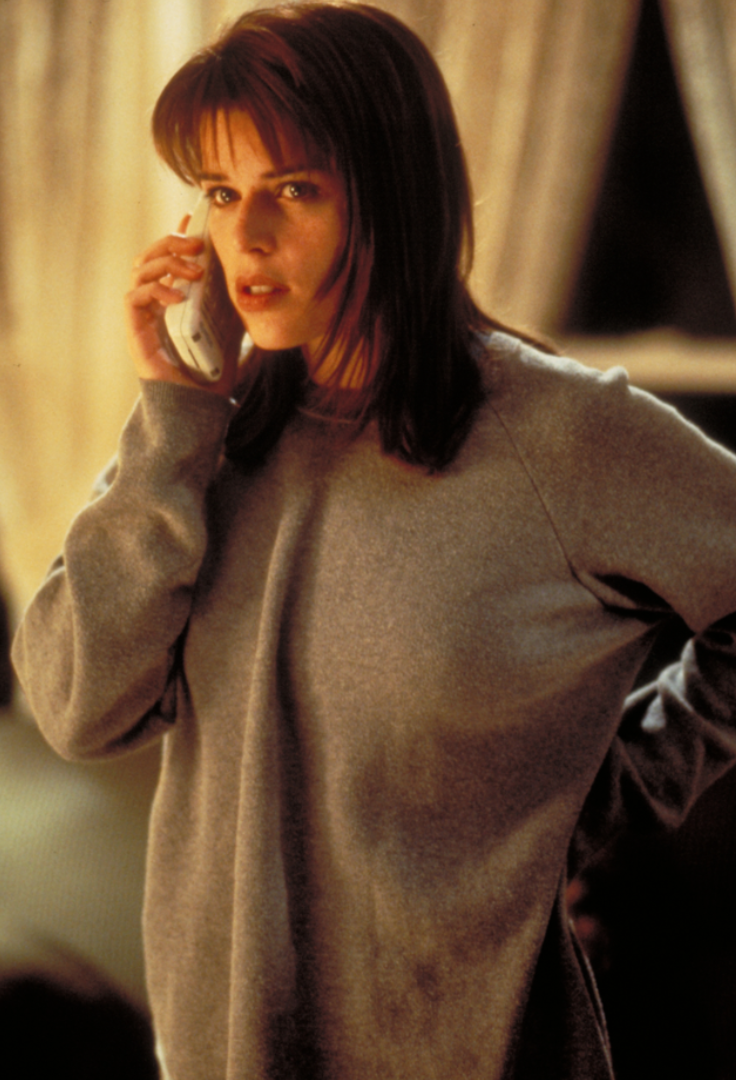 The Scream star recently made headlines for stating that she would not be returning to the franchise’s latest film due to a salary dispute. The rumor mill has been swirling but the series won’t be the same without her!