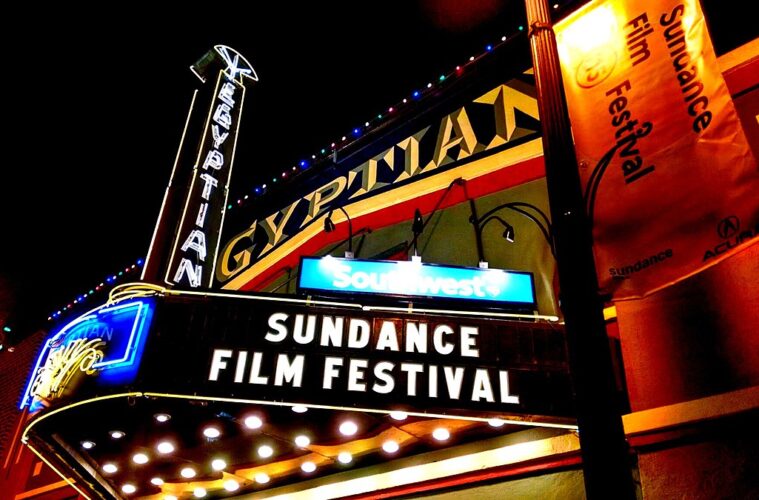 The Sundance Institute has announced the full-feature film lineup for the 2023 Sundance Film Festival. The Festival will reconvene in person for the first time since 2020, with screenings taking place in Park City, Salt Lake City, and the Sundance Resort. Many of the films will afterward be made available online. The Sundance Film Festival is returning to Park City for the first time since 2020 with a line-up of 101 feature-length films, representing 23 countries, following the last-minute cancellation of the in-person festival the previous year due to the winter COVID-19 surge caused by the Omicron variant.

Documentaries about Brooke Shields, Judy Blume, and Michael J. Fox, films by seasoned filmmakers like Nicole Holofcener, an adaptation of the popular New Yorker short story “Cat Person,” and the feature directorial debuts of actors Alice Englert and Randall Park are among the world premieres scheduled for the Sundance Film Festival in January.

The festival, which has helped launch the careers of filmmakers ranging from Steven Soderbergh to Ryan Coogler, is celebrating a diverse slate of features from first-time directors once again. There are 16 first-time directors in the narrative features premiering, with seven of them being women. In feature documentaries, 16 are first-time filmmakers, 14 of whom are women.

According to Robert Redford, founder, and president of the Sundance Institute, “Maintaining an essential place for artists to express themselves, take risks, and for visionary stories to endure and entertain is distinctly Sundance. The Festival continues to foster these values and connections through independent storytelling. We are honoured to share the compelling selection of work at this year’s Festival from distinct perspectives and unique voices.”

The director of programming for the Sundance Film Festival, Kim Yutani, said in a statement that “The programme for this year’s Festival reiterates the relevancy of trailblazing work serving as an irreplaceable source for original stories that resonate and fuel creativity and dialogue. In so many ways this year’s slate reflects the voices of communities around the world who are speaking out with urgency and finally being heard.”

“Across our program, impactful storytelling by fearless artists continues to provide space for the community to come together to be entertained, challenged, and inspired,” Yutani added.