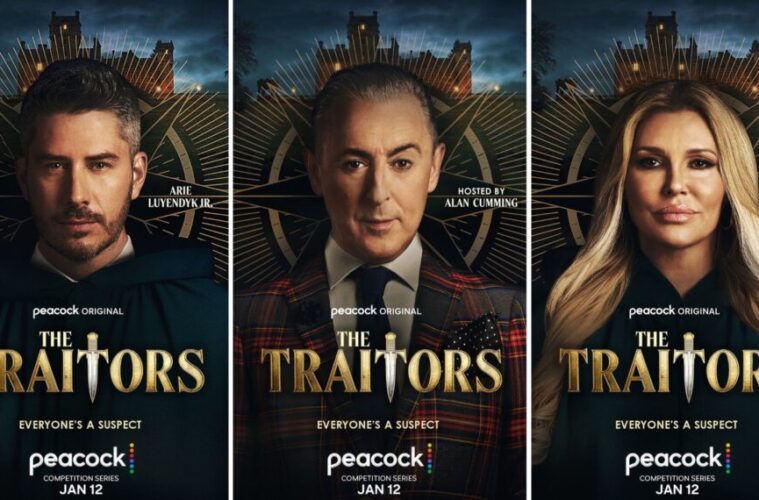 ‘The Traitors’ will premiers on January 12th on Peacock Tv. The former Bachelor star posted to his Instagram grid announcing his participation today. Hosted by actor Alan Cummings, the show will follow 10 TV stars competing for a chance at a $225,000 prize.

The show is set in the Scottish highlands and contestants will have to participate in a series of challenges to win. However, things aren’t just as simple as that, as three of the contestants will secretly be “traitors” and will have to come up with a plan to steal the prize from the other contestants, referred to as “the faithful.”

Throughout the show they will also be joined by other contestants that team up with them to either help or hinder them. Corie Henson from EVP Entertainment Unscripted Content, NBCUniversal stated, “We can’t wait for Peacock audiences to experience and play along in this epic game of manipulation and deceit.”

Arie Luyendyk is also eager for fans to watch, posting a promo image of himself from the show with the caption, “Excited to announce #TheTraitorUS is streaming January 12 on @peacocktv!

The Traitors is based on a Dutch TV show that goes by the same name. Check out Peacock TV here.