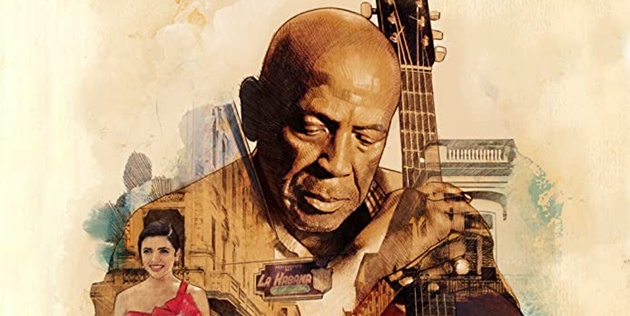 THE CUBAN GETS NOMINATED FOR 3 CANADIAN SCREEN AWARDS

Sergio Navaretta’s The Cuban is a must see film for those movie night where we want a story with music, focusing on community, drama, and love. This heart warming story about taking care of those most vulnerable in our communities has always been a relatable topic, but even more so now.

We sat down and chatted with Sergio Navarretta about the creation of the film.

What was it about the story that pulled you in so much that you wanted to direct it?
The Cuban was created out of a burning desire for me to return to the director’s chair, and participate in the making of a film that was meaningful and socially impactful. The initial meetings with the star of the film Ana Golja and her partner Taras Koltun were really about making a creative short film about a grandfather and his grandson. Once we brought the idea to Alessandra Piccione, she decided to come on board to write the script, which evolved into what later became the feature film. So much of my personal experiences ended up in the film. I think that is inevitable. I wanted to make something I would want to see. I absolutely love Afro-Cuban jazz, I had a fascination with Cuba, and of course the uplifting message of the film resonated with me. I was fortunate to have had the unique privilege of collaborating with the writer from inception, with the actors and all the incredible talent that eventually participated in the making of The Cuban. I think that is every directors’ dream.
What was one of the most challenging aspects of directing the film?
Making a film with limited resources is always challenging and forces creative problem solving. Adversity is the mother of invention, and in this case it worked in my favour especially in Cuba. Planning was key, as there was little margin for error. The frustration of not always getting what I wanted initially in Havana actually pushed me to be more creative and what ended up in the film I think is better than what I had initially planned. It taught me about the art of surrendering and allowing creativity to flow. The lesson I learned was get out of the way and allow it to happen. It reminds me of the Buddhist philosophy of having a goal (or plan) and not be attached to the outcome at the same time.
How was it working with Hilario Durán?
Hilario is a virtuoso. He is incredibly talented and I was thrilled to work with him. From the first time I saw him play on stage, I was in awe of his gift. What he is able to do on a piano is mindblowing. Considering his status and experience, he is extremely humble and a great collaborator. He is a true artist. We were very lucky to have him and the world class musicians that performed in the soundtrack.
What connection does this story have with you?
This film is incredibly personal. It is an homage to my father, and a cathartic way for me to cope with his sudden passing. Our nursing homes are full of heroes who’s stories will die with them. This film is also dedicated to them.
What is one of your most memorable moments while filming?
Shooting in the Havana Lounge was extremely memorable. Trying to coordinate a live band, huge cast, background performers and all the technical business around that was challenging but also incredibly gratifying. Once we got it on its feet, and the music started playing, lighting going and latin dancers ripping up the dance floor, it was transcendent. We all felt like we were transported to a different time and place. That is the best part of this art form. We get to play, use our imaginations and move people emotionally. As Mr. Gossett says, “it’s better than working”.
What is the biggest takeaway you hope people get from this story?
To live life to the fullest, have no regrets, tell people what you want to tell them while they are alive and cherish every moment, as life is fleeting. 2020 taught us all to reflect on our lives, realign our priorities and be grateful every day. When you think about the million coincidences that have to happen for us to be alive, how can we be anything but grateful.
What can we expect to see next from you?
I am currently developing a slate of projects under the S.N.A.P Films banner which include feature films, documentaries, animation and tv series. I am extremely excited for my next project to start, but I can’t say anything about it yet. Stayed tuned on my socials for updates :).
Ultimately I think the future is bright for creative endeavours despite the obvious tragedy of the pandemic. I am taking this opportunity to create meaningful content that I hope will have a social impact. That is what inspires me and gets me out of bed in the morning.

The Cuban is a timeless captivating film about loss, enhancing memory and moments of love, support, and family through traditional music.  Although a timeless film, it couldn’t have been released at a better time. It emphasizes the importance, and the power of kindness, highlighting humanity amongst those that are most vulnerable in our society.

The film follows Luis (Oscar-winner Louis Gossett Jr.), an elderly Cuban musician who has Alzheimer’s and spends his time retreated inside his own mind until a care worker, Mina (Ana Golja), plays music from his youth. As each day passes, the Afro-Cuban jazz she plays awakens Luis a little more until the colourful world of his past becomes vibrant and real again. The film features the music of Grammy-nominated piano virtuoso, Hilario Duran.

“Gossett is simply wonderful as Luis, both in the character’s tragic vagueness and in his borderline miraculous transfiguration as the music creeps in, animating his eyes, his face, his whole frame.” – Variety 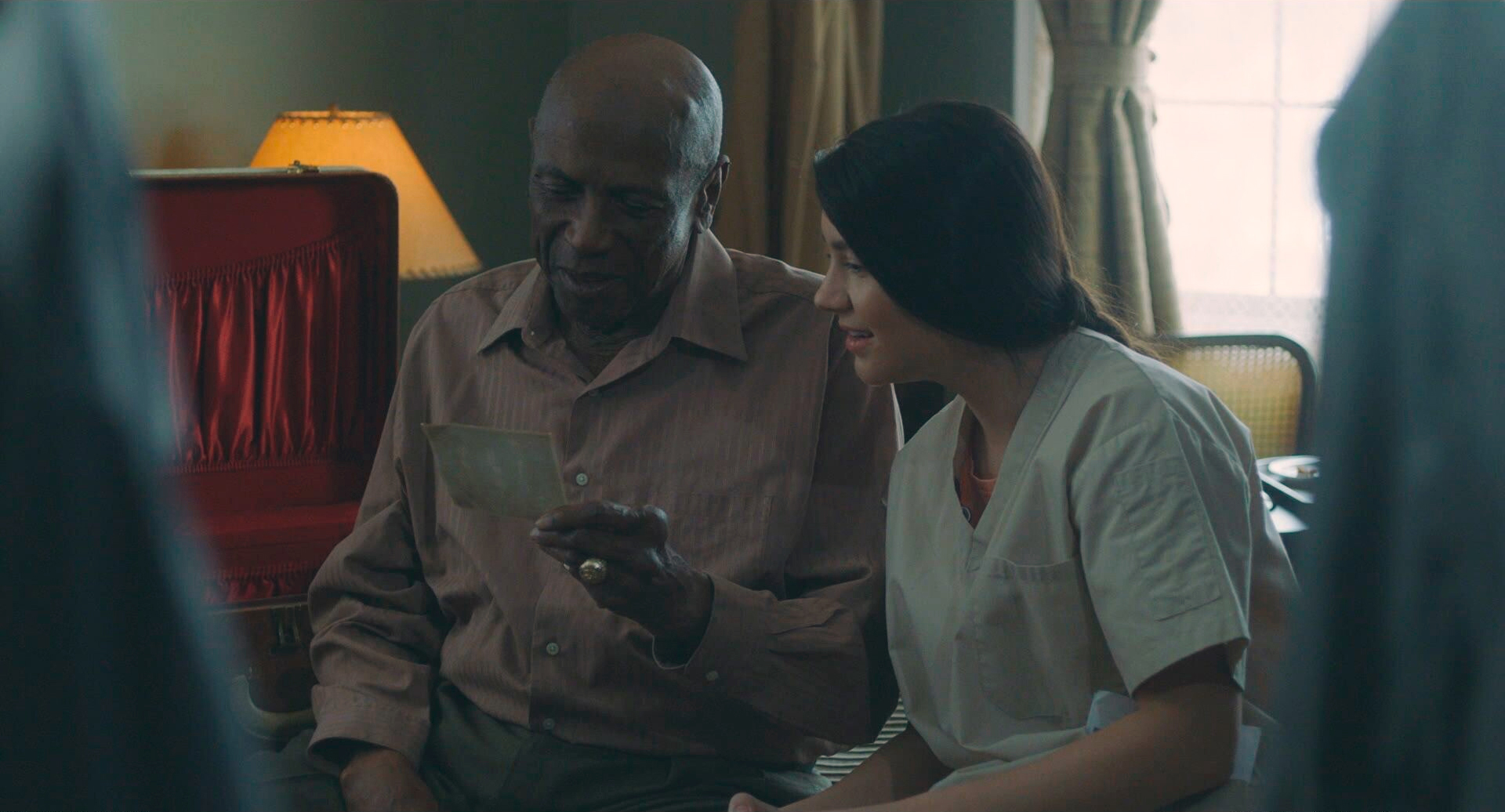 “Making this film was not only cathartic and personal, but it was fun to make. Shooting in Cuba, working with such legendary cast, and crew was so fulfilling. I had the great pleasure of working with such accomplished artists like Jane MacRae, my editor and Hilario Durán, legendary Grammy-nominated and JUNO-winning pianist. I give a lot of credit to my producing team, cast and crew, as well as distributors who believed in us and were supportive and open to embarking on this unprecedented journey with us.” – Sergio Navarretta