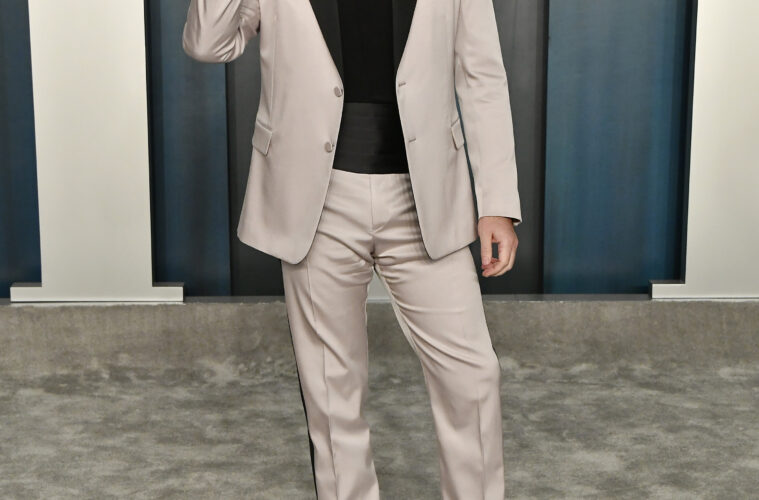 We have all loved Dan Levy’s beautiful creation called Schitt’s Creek and just a year after sweeping the Emmys for its 6th and final season, we have finally got the news that Dan Levy has signed a deal with Netflix.

The Canadian star has captured our hearts and only made us want more of his genius comedy, well now, Netflix and Dan Levy have agreed to a film and television deal. The writer/producer/actor that is Dan Levy will start this deal off with no other than a rom-com film starring, you guessed it, himself!

Just last Christmas Dan was featured alongside Kristen Stewart in the Holiday rom-com Happiest Season, and that was the first we’ve seen him since Schitt’s Creek. Now, it is time for Dan to shine all over again, with an untitled, Netflix rom-com that will be written, produced and starring Dan himself. 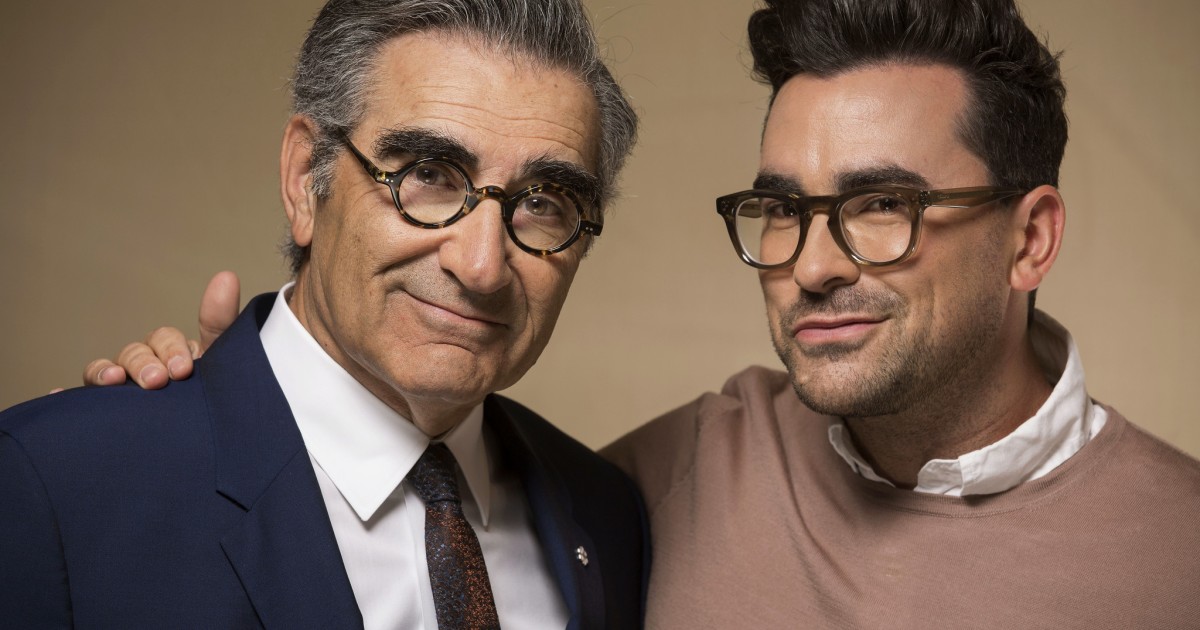 This news also comes with bits about the other half of his deal with Netflix. This deal involved Dan producing scripted content and other projects in film and television for Netflix.

After Schitt’s Creek, not only is Dan Levy a genius at writing but it is known that the man can act too, his character David Rose not only was a hard character to perfect, but many could say he and his fellow casts characters were all so well written and scripted.

The deal with Netflix seems like the right path after Netflix gave Schitt’s Creek a place to stream. Schitt’s Creek originally aired on CBC, and eventually landed on Netflix.

“Netflix offered Schitt’s Creek a second home at just the right time and opened the doors to a whole new audience for us,” said Levy. With the success of Schitt’s Creek, and the writing and producing of the show done by Levy himself, it seems like a no-brainer that whatever he writes, produces, or acts in for Netflix in the coming years will be a sure hit.

The first show is set to start production in July 2022.