The Evolution of Rick Owens

As high-end luxury brands begin to saturate the market of fashion with similar designs, there is one household name that beckons the attention of both street and luxury consumers. A connoisseur for both gym-tech wear and high fashion came the birth of his own brand: Rick Owens. 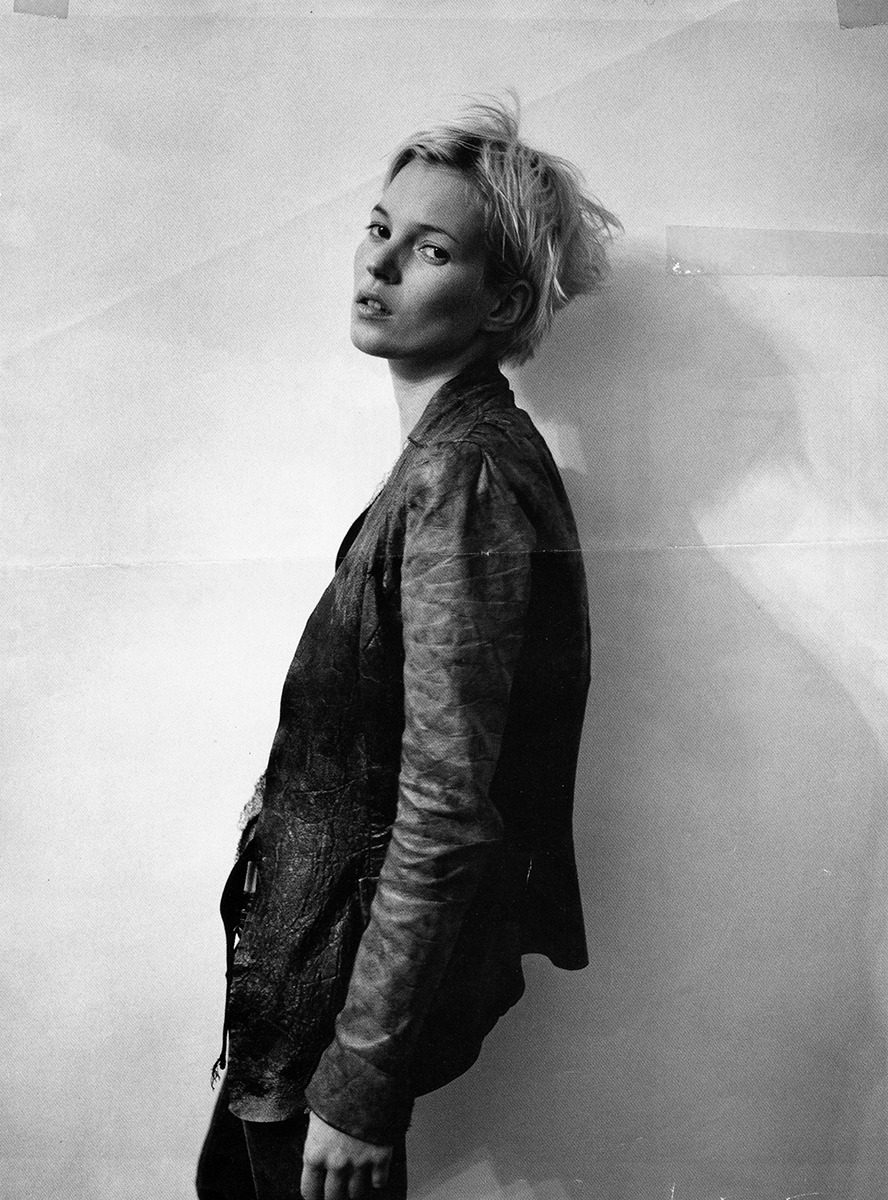 In 1994, Rick Owens founded the fashion house under his own name and sold his first designs exclusively at Charles Gallay. After abandoning Otis College of Arts and Design, he found work in a collective of sportswear fashion brands.  Equipped with deconstructed skirts, harem pants and fitted leather jackets, Mr. Owens has certainly established himself as a prominent name in the fashion industry.

In 2002 he made his debut collection on the runway. Titled “Sparrow”, it displayed his uncanny skill to apply a romantic – goth vision that obtained his famous “cult-like” fanbase. As for that runway itself, Mr. Owens presented a dark – gloomy soundtrack from Alice Cooper and Iggy Pop. For the clothing, comfort was always a leading factor. Not to shy away from shades of black/white, Rick Owens has also included taupe to stay in line with muted tones, but stray away from the use of shades only. Innovative draping began to decorate the runway paired with fuzzy length jackets. With being keen on detail, both the front and the back of all garments are paired with fishtail trains and oversized/rounded hoodies. The outfits were garnished with a monkish balaclava helmet, concluding the runway to set the scene of the dark outlook of design in the near future. 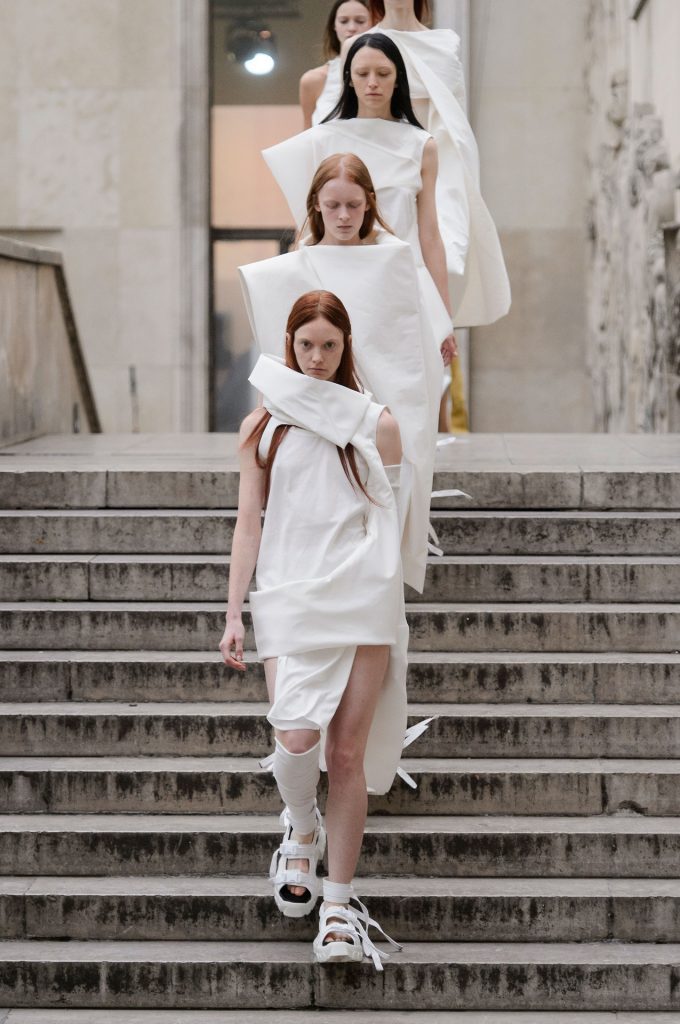 Expanding in a big way

2006 was a big year for Rick Owens as he stepped down from Revillon to pursue in the opening of three secondary lines: Rick Owens Lilies, a diffusion line, DRKSHDW, a denim line, and Palais Royal, a fur line that is run by his wife. Owens’ impact on the fashion industry was and still is huge. He alone started the trend for goth-type clothing, inspiring novice designers such as Kanye West with Yeezy collections, and both Donna Karan alongside Vera Wang in their own respective brands. Owens’ signature style today of a dark drapery aesthetic continues to bend and push boundaries of both combining high fashion, and street fashion. This is shown in his 2009 spring runway, entitled: Priestesses of Longing,  which is presented with the influence of nuns in the collection. The collection itself mainly focused on primitive/tribal wear, topped off with a Coif.

Mr. Owens’ collection of monochrome complexions bend the line of gender, and confronts the standards of fashion in this day and age. His taste for athletic wear and high fashion continue to garner attention from designers and consumers alike.  His signature style of extreme drapes and harsh colours will only continue to inspire other designers in the future.

“The coolest thing is when you don’t care about being cool.” – Rick Owens, He never fails to show how different he is, and it only imprints his mark on the fashion industry today.

For more fashion, lifestyle, and culture, follow us @HOLRMagazine.