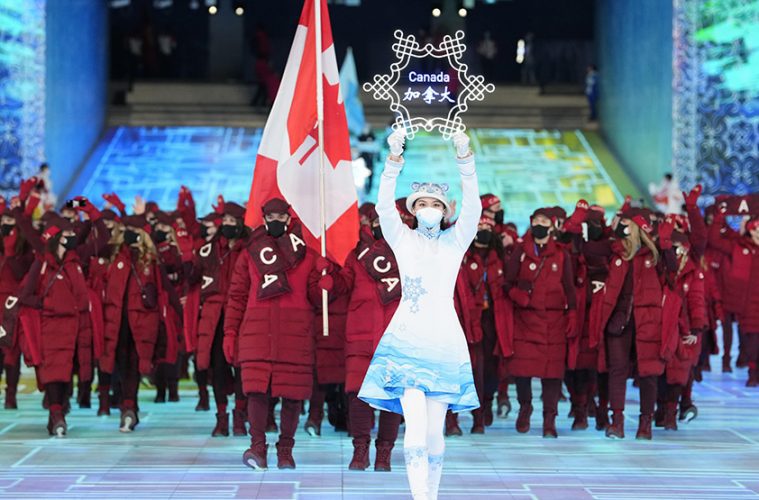 Athletes are known to become ‘celebrities’ when they break records in the sporting world, but what really makes you a celebrity in sports is your sense of fashion and the trends you start.

With the Olympics over, many athletes from different counties have sparked audiences from around the world to pay attention to the style not only in the sport but in their everyday life.

American athlete/ snowboarder Shaun White is a prime example of a celebrity athlete, he has been part of the Olympics 4 times and has evolved his style from ‘skater boy’ to fashion icon, and this Olympics is one that truly made its mark on the fashion world. 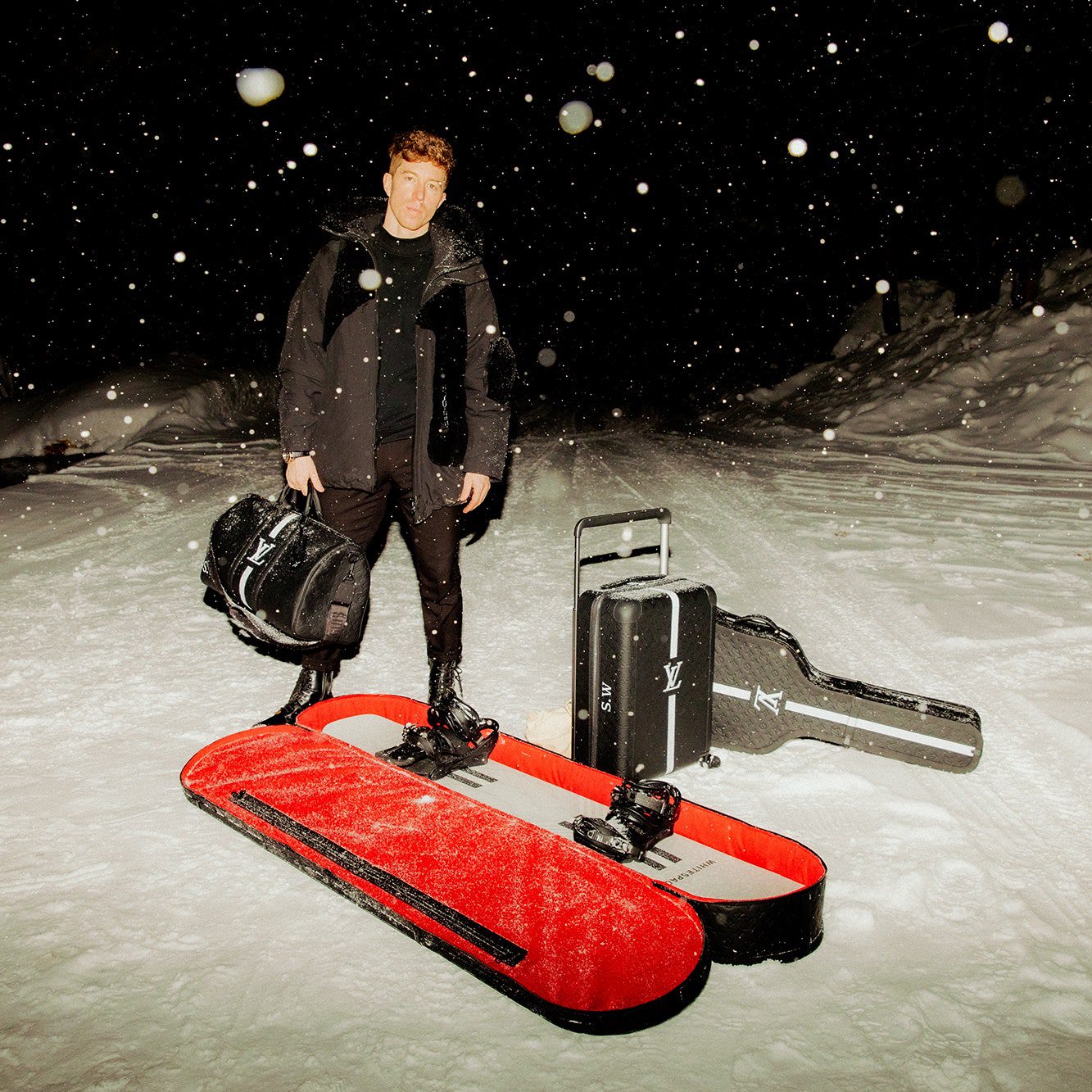 Shaun White is the main example of how the view from the Olympics has spiked sales in luxury brands. Shaun for the first time represented his own brand at the games and had help from a very dear friend as well. Shaun started his own snowboarding company called White Space, and he used his own board for all of his competitions. As this was Shaun’s last Olympics he partnered with dear friend Virgil Abloh and Louis Vuitton to create a line of bags to help bring his most important things with him to the games.

Not only was this going to be Shaun’s last game, but it just so happened that Virgil passed away in November of 2021, and this made the collaboration even more special. Shaun and Virgil designed a board bag, gig bag, duffle and hard shell luggage for Shaun. After the Olympics and the many moments fans saw the LV x White Space logo up in the sky, sales started to spike. 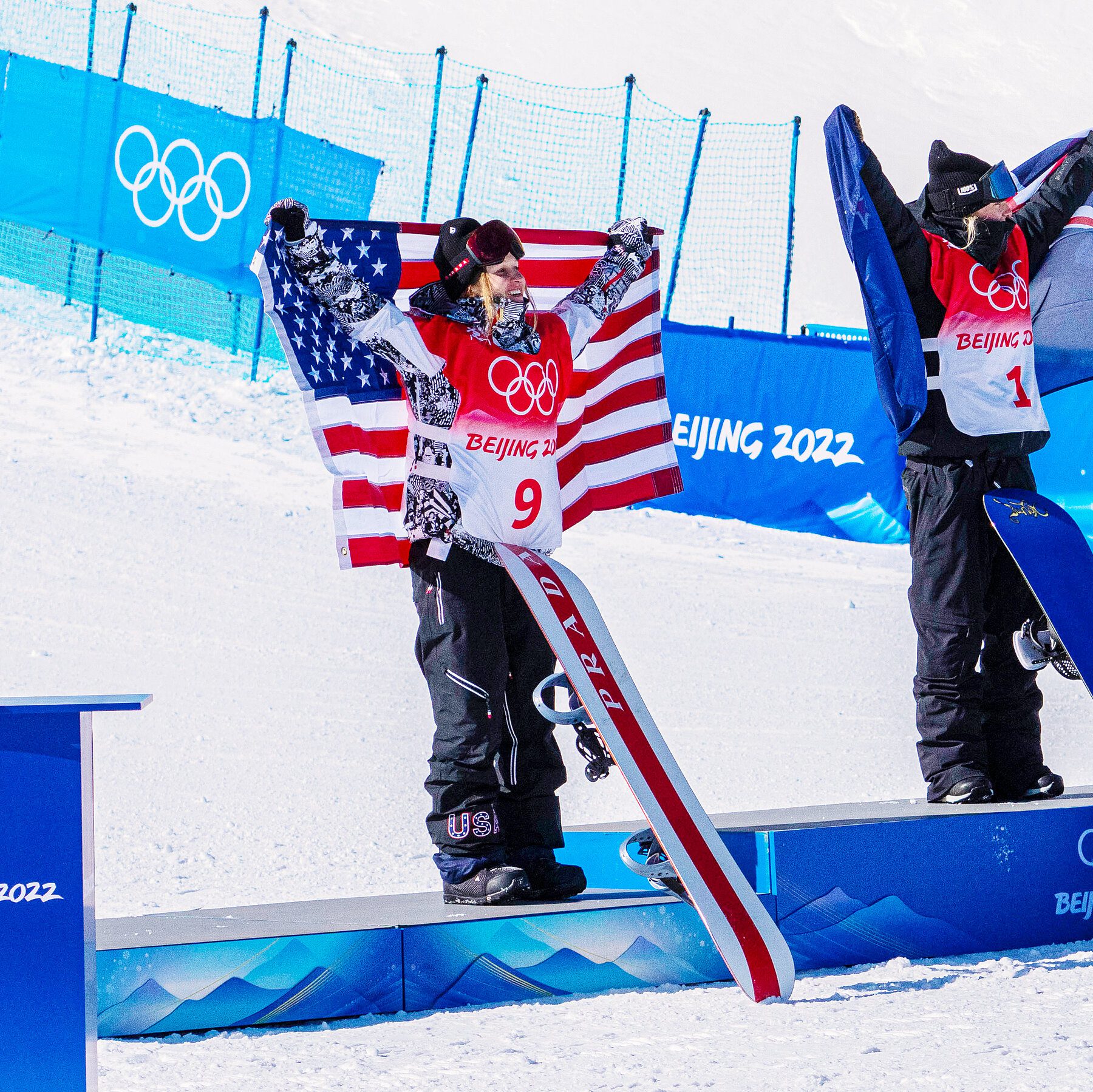 The same can be said about Prada. Julia Marino another American snowboarder had many eyes on her. For the first time ever a professional snowboarder was scene with a luxury branded board. Every time Julia had a run the commentators not only told you what move she made but how impressed they were with the looks and performance done with the Prada snowboard.

Not only has the sales gone up, but many would not believe that a luxury branded board would perform so well. Marino and her Prada board went home with a silver medal in women’s slopestyle, proving that luxury isn’t just about looks. 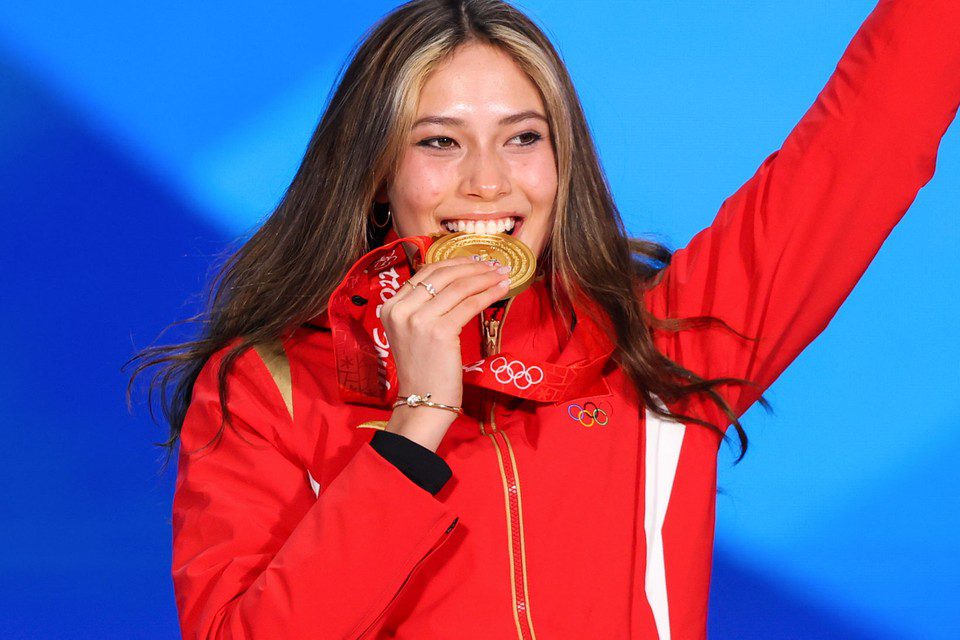 Young and uber-talented freestyle skier Eileen Gu not only represented China in the Olympics but she very much likes to bridge the gap between her half Asian/ half American heritage. The 18-year-old proved just how good she is by taking home 3 medals, 2 gold and 1 silver. Before the 2022 Olympics, Gu was already poached to be a model and is represented by IMG models, the company known to have Bella Hadid, Kate Moss and Hailey Bieber. During the Olympics, Gu was spotted wearing jewelry from Tiffany & Co. one of the brands that she has a deal with. After these games, her amazing run, and having been spotted in the newest line from Tiffany, sales have spiked and fans are ready to rock the same pieces.