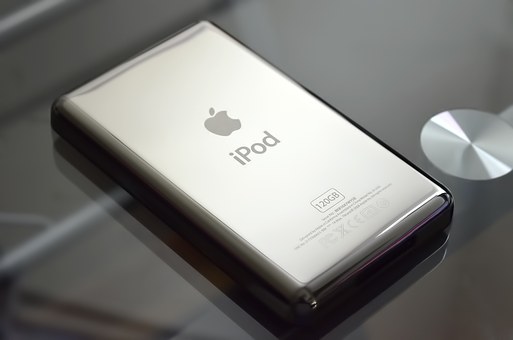 The Rise And Fall Of The iPod

It’s hard to imagine a world where virtually every song ever recorded was not accessible through streaming services like Apple Music and Spotify. But there was a time not so long ago where there was one gadget that satisfied all your music needs.

In the early 21st century if you needed a soundtrack for your morning commute or afternoon jog there was no other option than an iPod. This October marks the 20th birthday of the Apple product, so there is no better time to take a look at the birth and fall from grace of the little music player that changed everything. 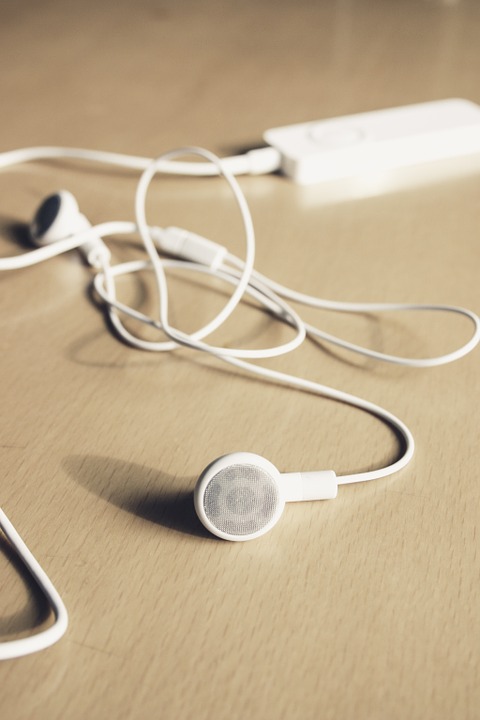 Back in the late ‘90s and early ‘00s the portable music player market was filled with clunky mp3 players all bearing a boring grey hue equipped with small storage and complicated user interfaces. Owning your own music was still the norm, with CDs making up over 80% of the US music revenue in 1999. Considering the competition obsolete, Apple released the iPod in October 2001 bearing a price tag of  $399 capable of storing over 1000 songs around the same size as a pack of playing cards. But what really established the iPod as an apex predator was the scroll wheel; an effortless control system that allowed the user to browse through songs with a circular motion of the thumb. Initially, the device was met with mixed emotions, the price was high and could only be used with iMac computers, leaving windows users in the dust. In response, Apple launched the Itunes music store in April 2003 and six months later released the program for windows computers, allowing users to build their music collection for 0.99$ a song. Now anyone could use an iPod and buy music for it no matter what computer they had. 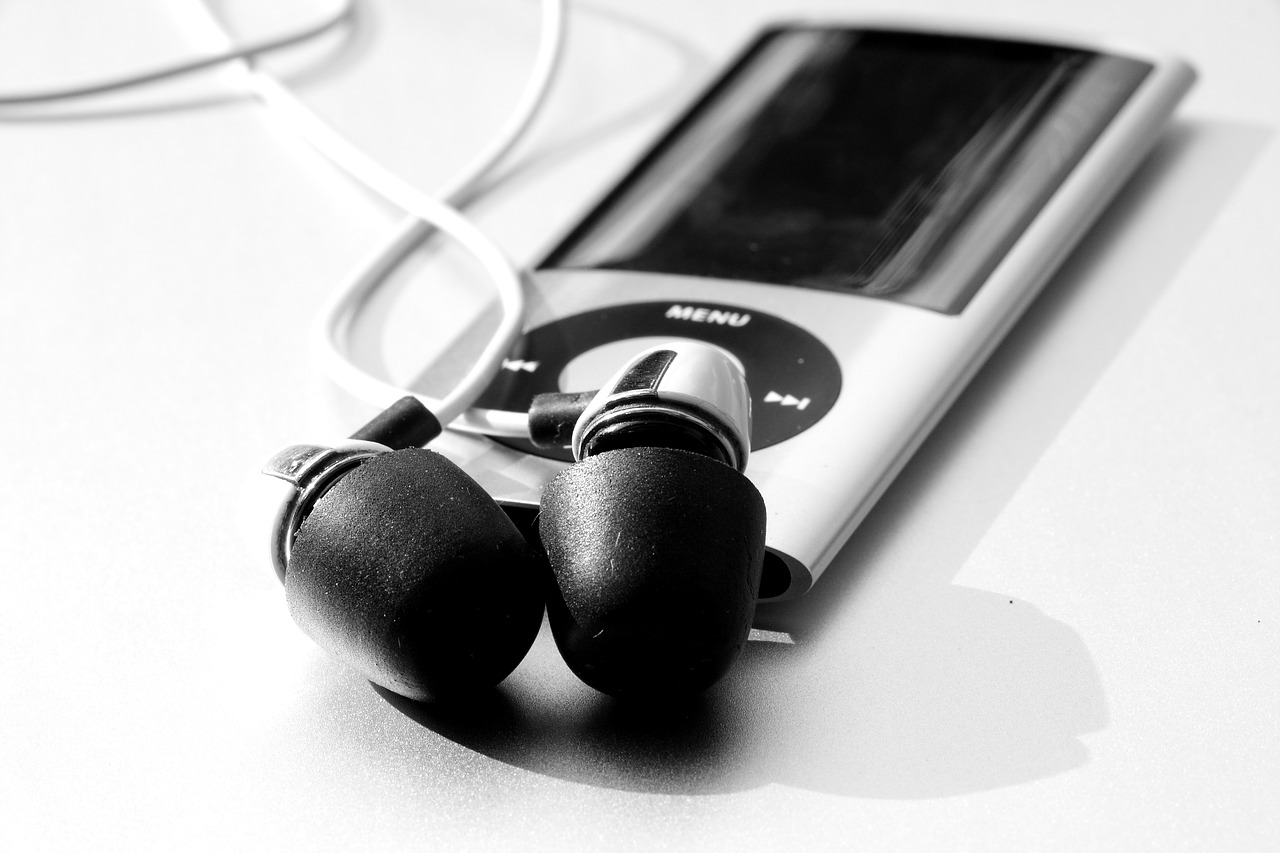 Keeping the ball rolling Apple continued to innovate and release new models of the iPod. Throughout the 2000’s different models like the shuffle, nano, and touch continued to bring in millions of sales becoming the standard for listening to music. Until 2007 which brought along a new Apple product called the iPhone just months after the release of the wifi adaptable iPod Touch equipped with a touch screen. In the words of Steve Jobs, the iPhone was “an iPod, a phone, and an internet communicator” all in one device. All of a sudden there was this device that has all the capabilities of an iPod with the functionality of a cell phone and internet connection. Needless to say, this groundbreaking invention slowly began to render the iPod useless. In 4 years Apple was selling more iPhones than iPods, and 3 years after that the iPod classic was discontinued followed by the shuffle and nano in 2017. 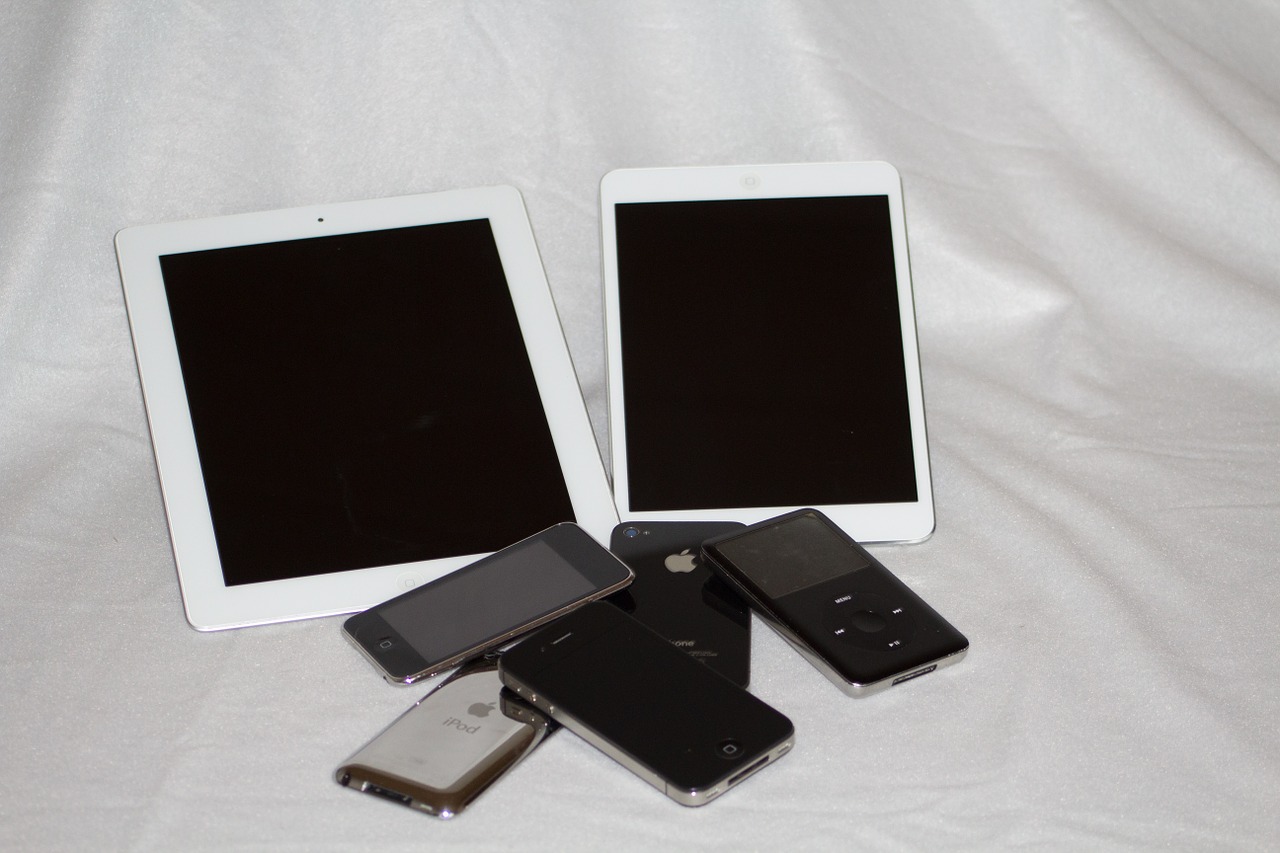 A single-purpose gadget such as the iPod was no match for the jack-of-all-trades iPhone. But the importance of the iPod cannot be understated, the concept of having music available all the time may have never been possible if it wasn’t executed with such precision by Apple. Not to mention if the iPod hadn’t found such success Apple may have never branched out into making the handheld products we all know and love today. The iPod touch is still up for sale on Apple’s website but is seen mostly as a watered-down iPhone. In a time where we access music through the limitless potential of streaming services, it’s refreshing and nostalgic to appreciate all the iPod did for us.