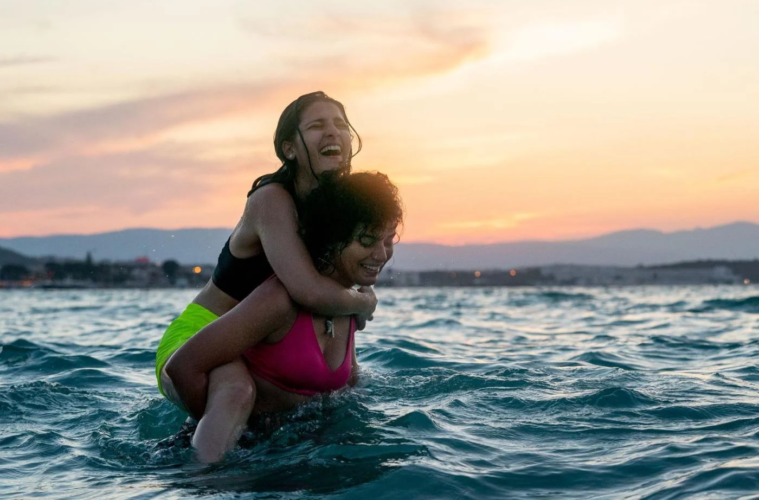 The Swimmers narrative is inspired by the journey of two young sisters, Yusra and Sara Mardini, who escaped the brutal war in Syria to pursue their dreams in Europe. Yusra’s ambition to compete in Rio Olympics has set another example of refugees’ achievements and will to live. 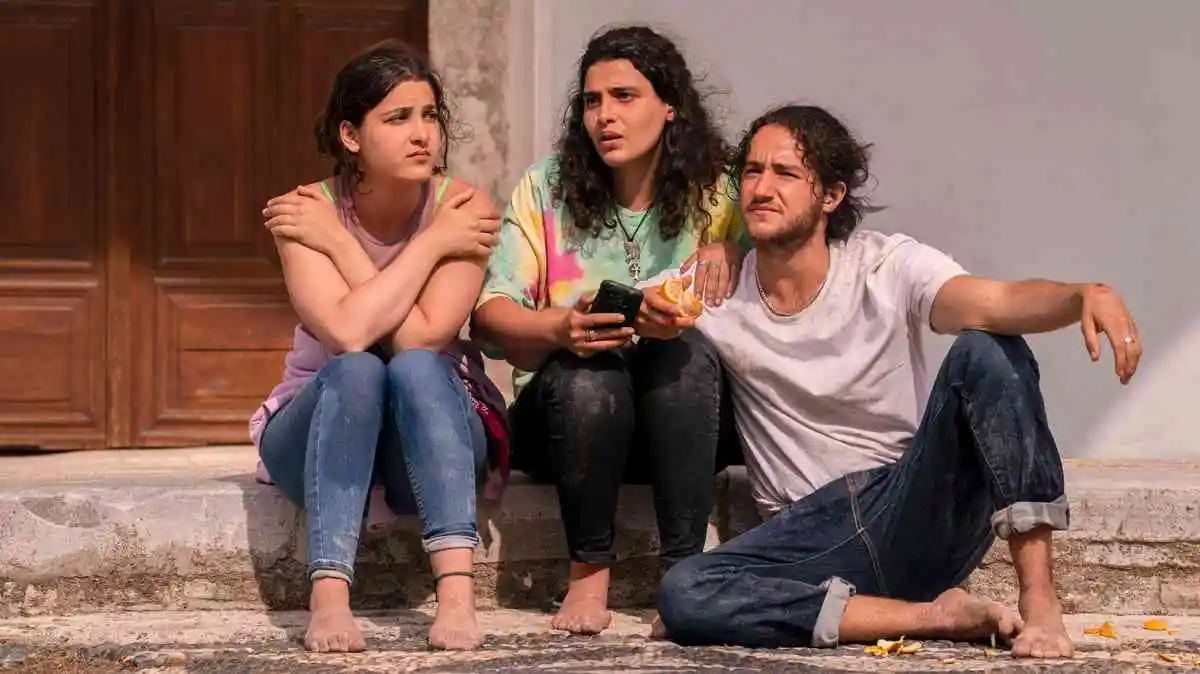 Yusra and Sara Mardini are the daughters of a Syrian swimming coach Mohammad Ezzat Mardini who trained them since childhood to compete in local and international swimming events. The sisters lived with their family in Damascus before the Syrian civil war escalated, forcing them to endure a harrowing route and risk their lives away from their parents, friends, and country. Mardini sisters faced discrimination, harassment, and more to seek asylum in Germany as they swam, marched, and rode a boat/truck/bus to cross Turkey, Greece, Serbia, and Hungary- with their cousin- before reaching their destination in September 2015. Yusra’s killer focus on entering the Rio 2016 Olympics led her to meet Sven, a German swimming coach who helped her join the first Refugee Olympic Team as she proved her skillfulness by winning the 100-meter butterfly heat. While Sara decided to aid fellow refugees in Lesbos. 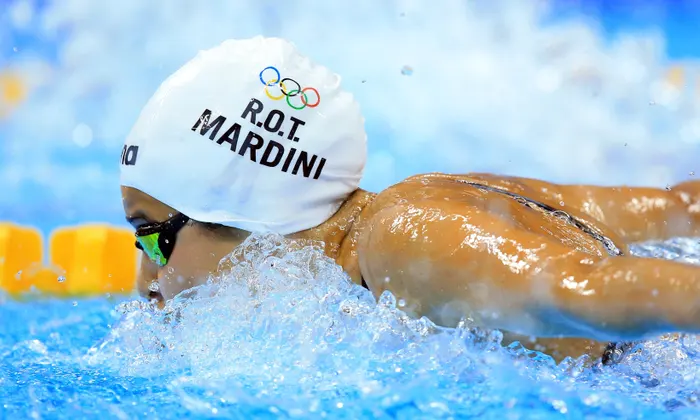 Netflix released The Swimmers on November 23, 2022, directed by Sally El Hosaini, a multi-award-winning screenwriter. Sally noted that the real-life characters were involved in the filmmaking from the beginning and wanted to present an authentic approach as she shed light on how refugees’ conquer imposed traumatic experiences when they flee their homes and countries due to war, extreme poverty, and more misfortunes brought upon them.

The Swimmers’ main cast features: the sister duo, Nathalie and Manal Issa, representing Yusra and Sara Mardini; Matthias Schweighöfer, known in the film as Sven; Ali Suliman playing the father role; Ahmed Malek, the cousin; James Krishna Floyd, playing Emad, who they meet on the refugee boat and become friends; and last Nahel Tzegai another friend they meet in a near-death situation. 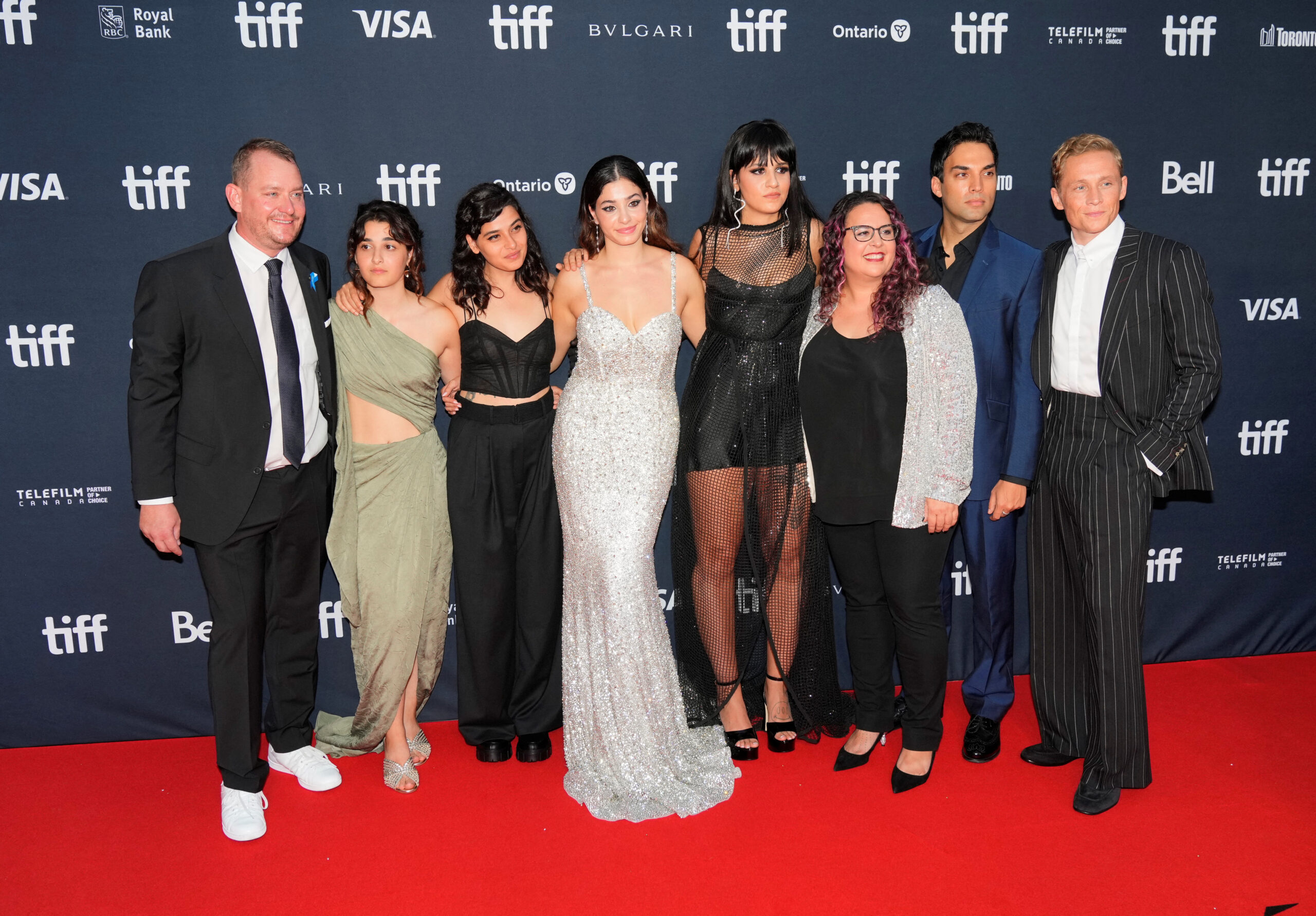 The Swimmers has been trending on Netflix and social media since its release date. Besides, multiple people around the globe have expressed empathy and faith in the film’s message: struggle, sisterhood, and dreams. The audience is highly engaged in various ways, including but not limited to sharing and posting similar stories to raise awareness and promote humanitarian values. The crowd-pleasing drama has owned the headlines via well-known platforms and channels, such as Reuters, New York Times, Al Jazeera, and more.

Yusra Mardini has participated twice with the Refugee Olympic Team as a swimmer for the 100m butterfly race and a flag bearer. She was appointed the youngest Goodwill Ambassador by the UNHCR in April 2017 and published her biography “Butterfly: From Refugee to Olympian – My Story of Rescue, Hope, and Triumph” in 2018. Yusra’s family followed her to Germany in 2016 by boat, risking their lives to reunite. Sara was arrested in 2018 by Greek authorities under false charges of “people smuggling.” 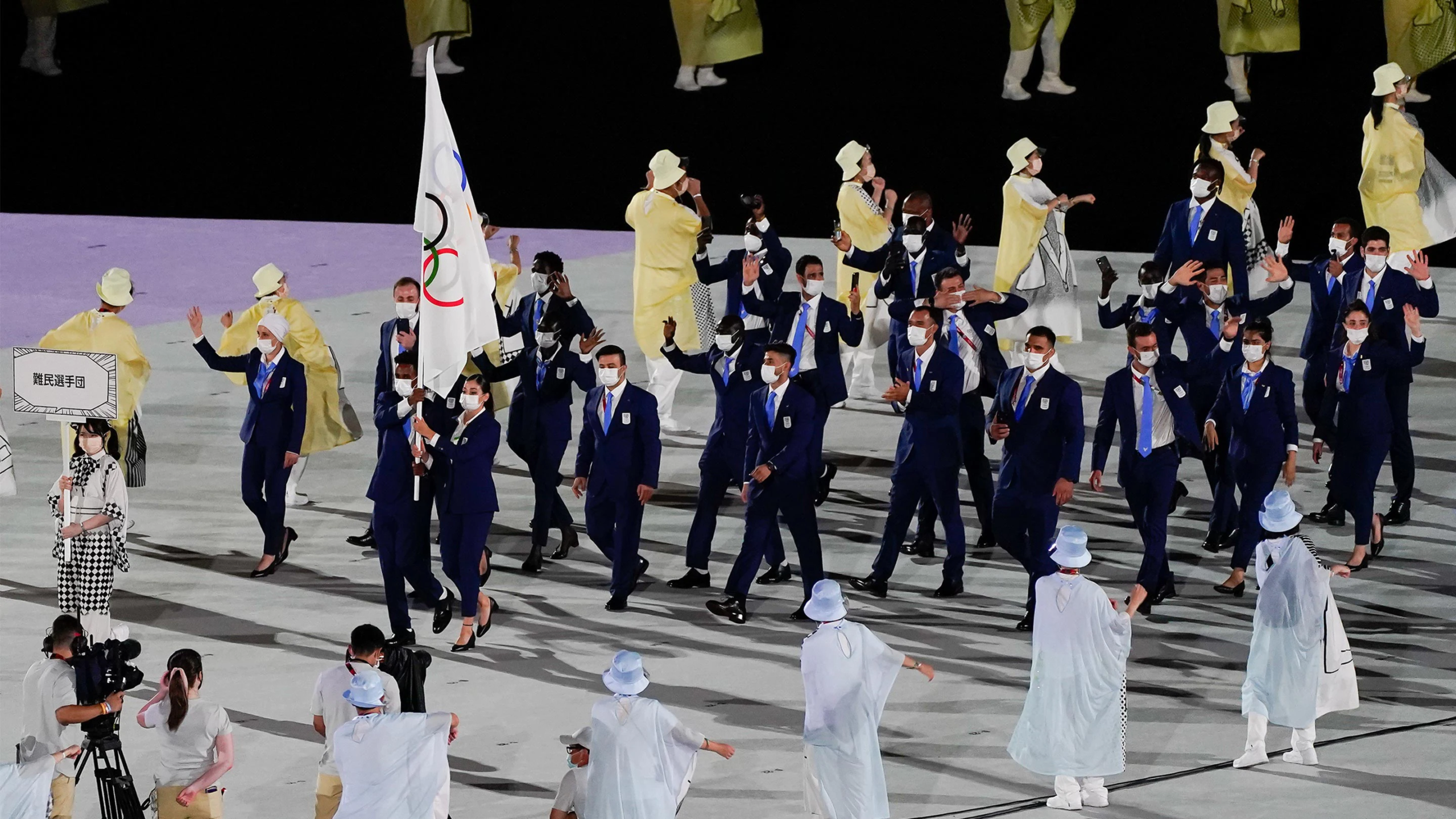 Last, the number of refugees is over 30 million worldwide; each has a story and a voice to be heard.