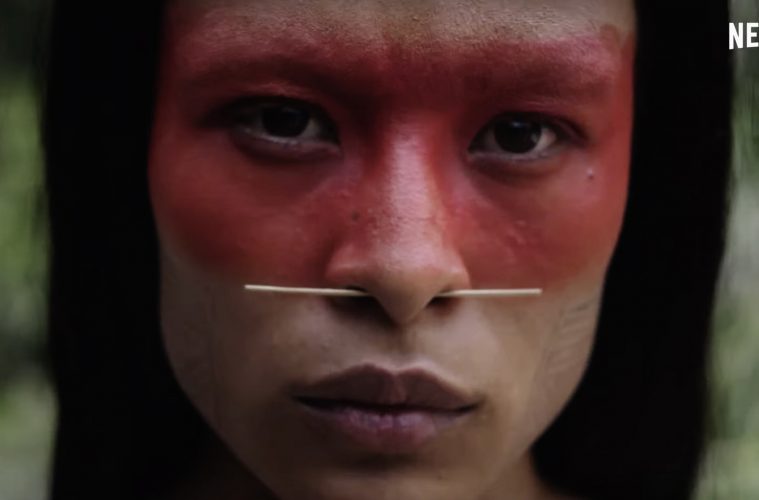 Netflix’s ‘Green Frontier’ Teaser Is Not For The Faint-Hearted

Netflix has just released the teaser trailer for its new Colombian show Green Frontier. And my first reaction to it was “No, no, no, I don’t wanna watch it. Big No!”

But I probably will.

The miniseries tells the story of the investigation of a series of mysterious murders. Furthermore, it is set in the border of Colombia and Brazil, in the deep jungles of Amazon. As if the murders weren’t creepy enough.

The success of supernatural horror shows like The Haunting of Hill House and Stranger Things has set Netflix as a popular patron of the genre. Recently, the Indian show Typewriter has been making waves in the streaming giant. Even though dubbed as a crime thriller, Green Frontier looks menacing and might end up scaring the hibigeebies out of you.

Watch the trailer below.

Check out our top Netflix movies to watch this summer here.