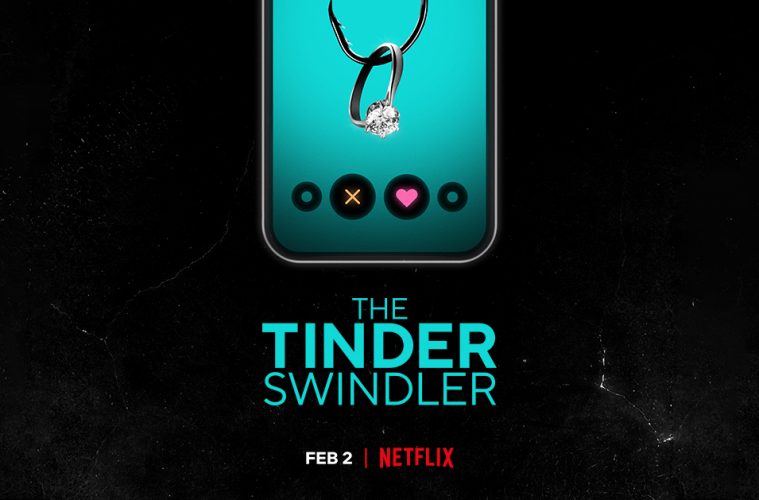 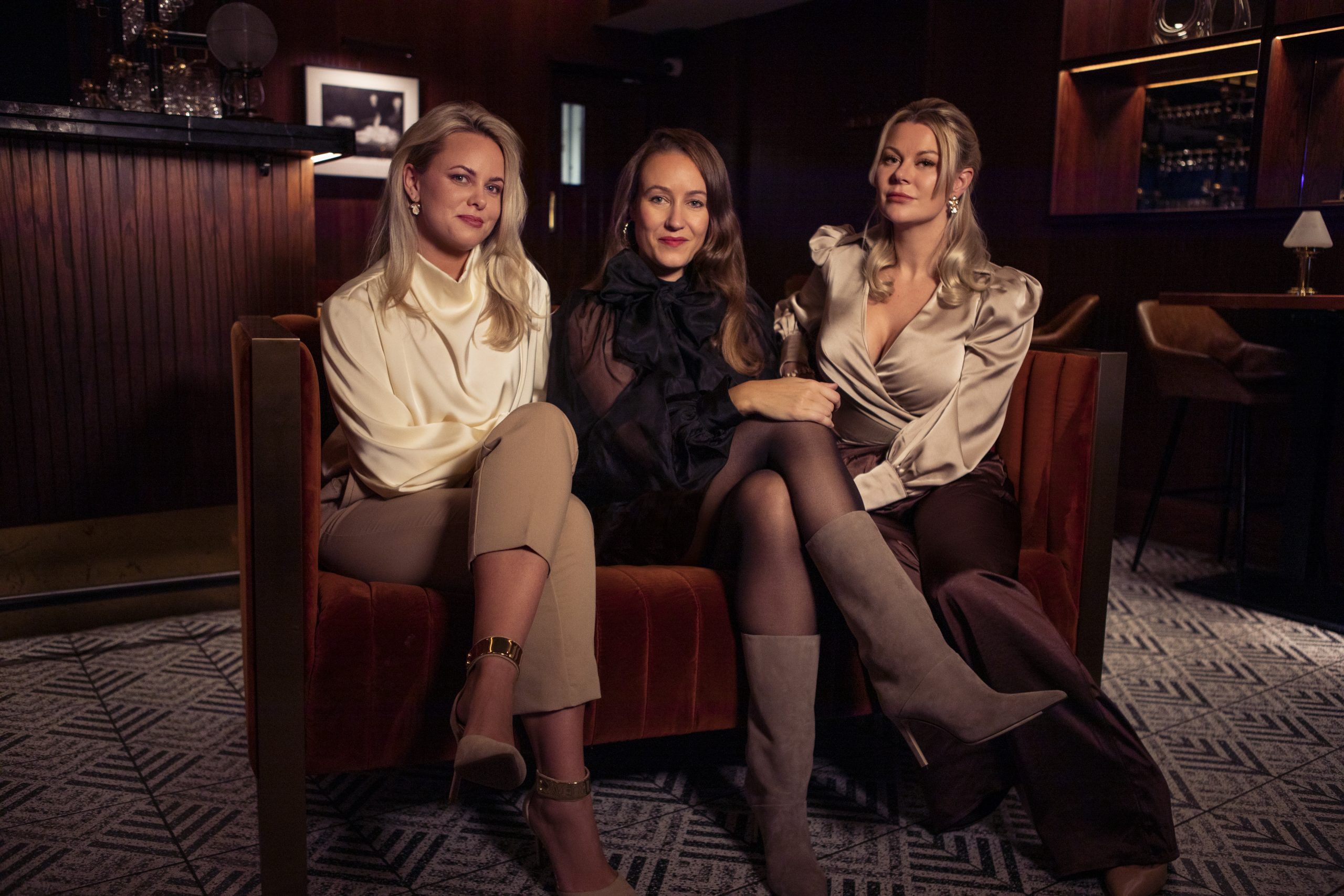 Everyone knows it is not easy to find love online, so when Cecilie matches with a handsome billionaire, she can’t believe it when he turns out to be the man of her dreams. Unfortunately, dreams aren’t reality and by the time she discovers this international businessman isn’t who he says he is, it’s too late.

This billionaire heartthrob has taken Cecilie for everything she has. Where these fairy-tales end, a revenge thriller begins. Cecilie discovers his other targets and once they band together and they’re victims no more: THE TINDER SWINDLER finally meets his match.

The Tinder Swindler himself presented himself online as the son of Russian-Israeli diamond mogul Lev Leviev. He used the dating app Tinder to contact women as Simon Leviev and conned these women into lending him money that he never repaid. He would charm all these women with gifts and take them to dinners on private jets using money he borrowed from other women he previously conned. He would eventually pretend he was being targeted by his “enemies”, often sending the same messages and images to each woman, indicating that he had just been attacked with a knife. He would then proceed to ask his victims to help him financially due to the breach of ‘security’, allegedly hindering his use of his credit cards and bank accounts; the women would often take out bank loans and new credit cards to help.

“Simon Leviev” He would then use the money gained through the latest deception to lure in new victims, while essentially operating a Ponzi Scheme of women of Tinder. Eventually, he would pretend to repay his victims by sending forged documents showing fake bank transfers and then break off contact with the most recent victim.

Surprisingly, this is just brushing the surface of all the details and strategic planning that goes into this con-artists scheme.

Sip on some tea while you watch three women share all the tea that is spilled in The Tinder Swindler. This is a must-watch on Netflix and will give you an inside glimpse into how horrible the online dating world can be.