Freya Riding – “I’ve played at shows in front of two people and a poodle before, and carried my own keyboard home on the bus. So turning up with the band and crew I love to thousands of people queueing down the street — it’s a dream.”

HOLR had the chance to have an exclusive interview with UK Rising Artist Freya Riding. She sat down and chatted with us about her career, her favourite instrument, and her overall experience as a female in the music industry. 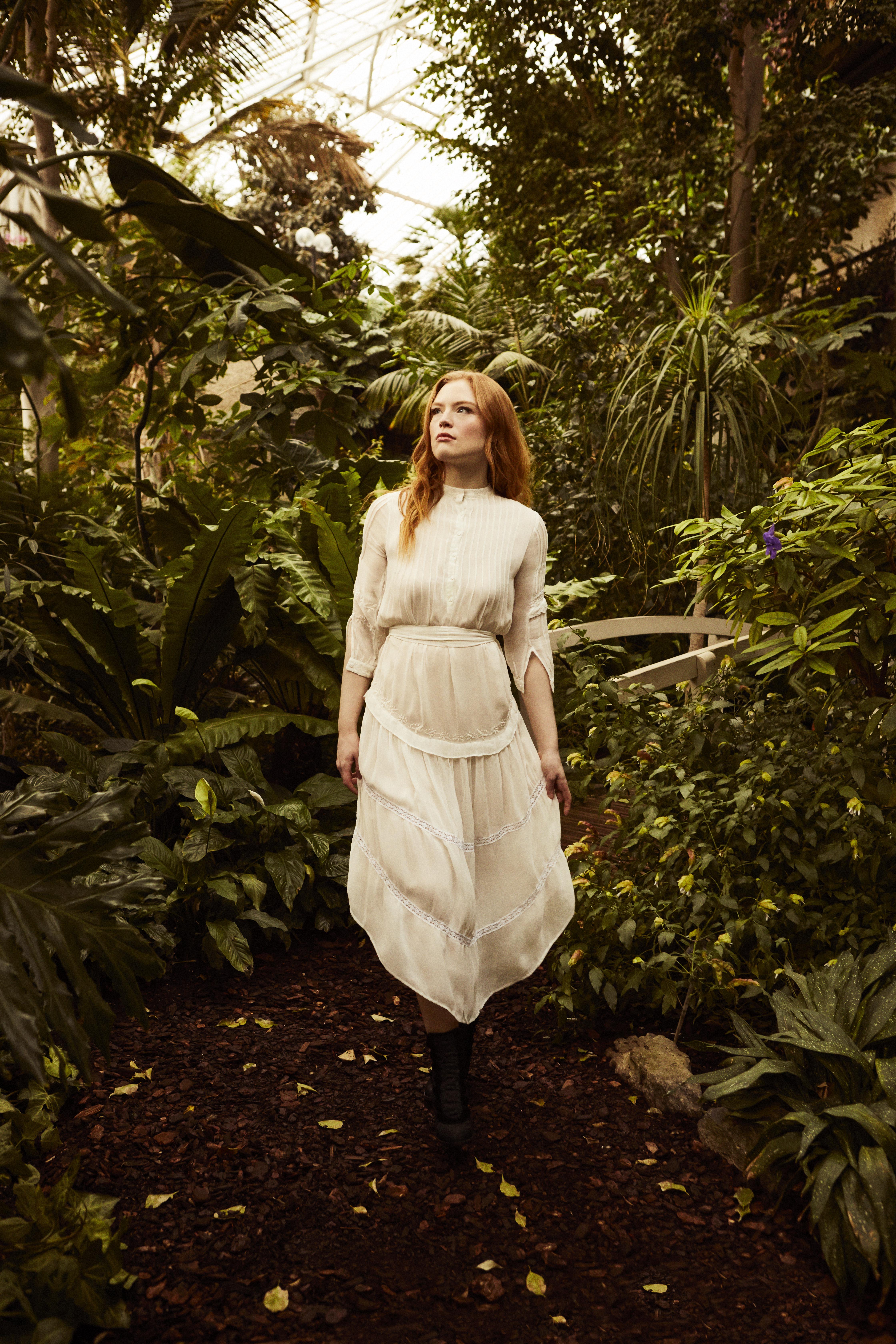 What were some of your earliest memories of music? How did these memories impact your musical journey and taste?

Freya Riding – “Watching my dad write and play guitar around the kitchen table was a huge influence on me growing up. My mom also played piano and harp just because she loved it. That combined with a fascination for storytelling, led to a love of songwriting from an early age. Listening to Pink, Avril Lavigne, and the Spice Girls acted as a huge inspiration and source of empowerment for me as a child.”

The success and praise for your ‘You mean the World to Me’ music video has been astounding. How did you find out Lena Headey wanted to direct it?

Freya Riding – “A friend said Lena wanted to direct my next music video, which was a huge shock because I’m such a big fan of Game of Thrones. Then Maisie Williams came on board which was such an honour. They’re both such emotionally intelligent actors and I love them dearly.”

What has the writing process been like for your debut album?

Freya Riding – “It’s honestly been the loves and losses of the last decade of my life. I’ve been writing for almost 15 years, so it’s a very humbling experience to get to take these songs I only ever thought I would hear and get to make them into a studio album.”

Selling out a tour across Europe as an independent artist is extremely impressive. How is the tour going so far?

Freya Riding – “As someone who played at shows for many years, I value the people who’ve championed me like a small family. It’s a team sport in every sense of the word and I am so grateful. I’ve played at shows in front of two people and a poodle before and carried my own keyboard home on the bus, so turning up with the band and crew I love to thousands of people queueing down the street — it’s a dream.” 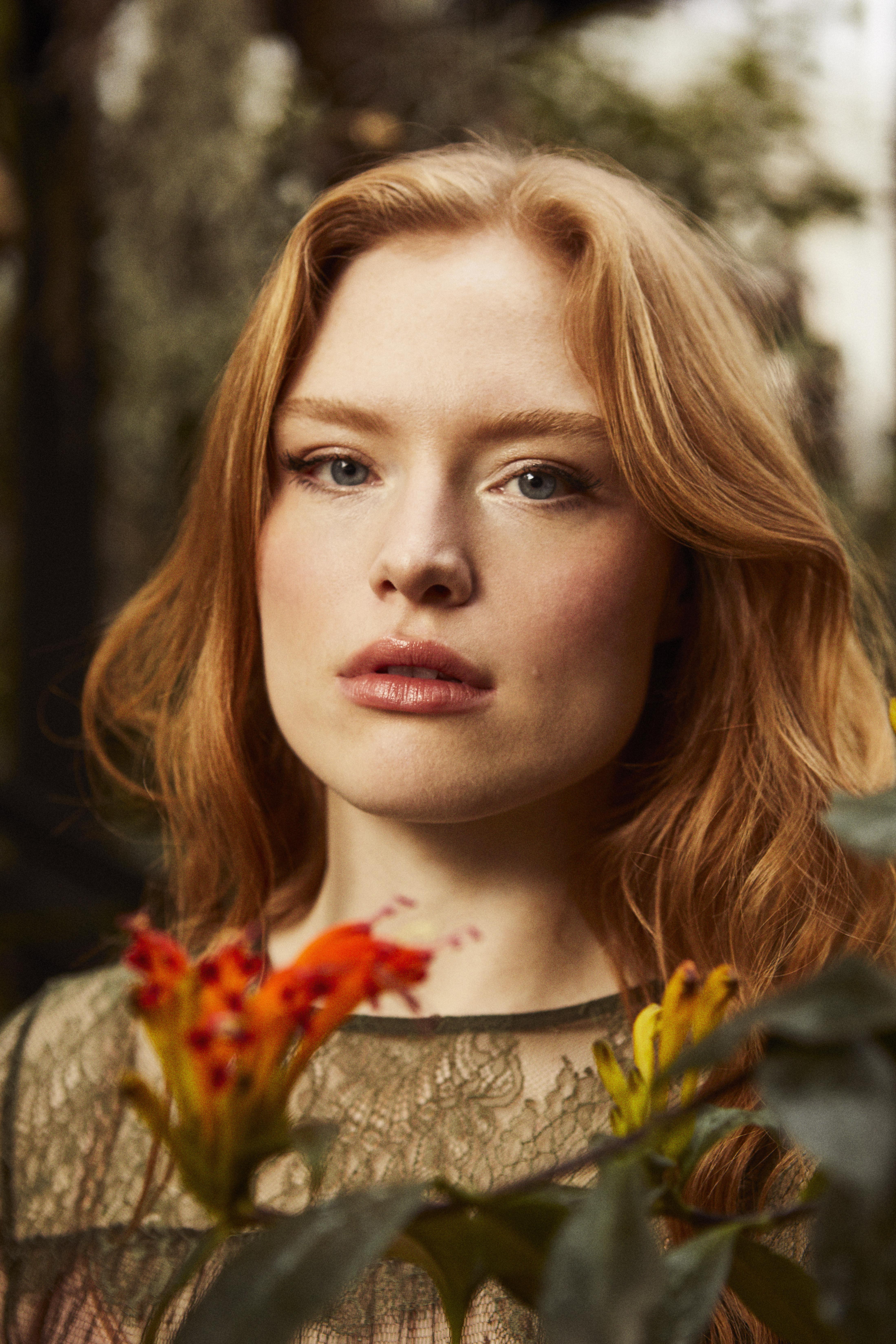 What instrument do you feel most comfortable playing on and off stage?

Freya Riding – “Sitting down at the piano still feels like an old friend. Being on stage at shows and festivals is a very heightened adrenaline-filled version of it, but coming home, after hugging my family, the piano always the place I go first.”

How has your experience as a female been in the music industry?

Freya Riding – “The music industry is still definitely male-dominated being the scenes, but growing up, my mother hugely championed female writers in music she loved. That was very inspiring to me. She said, “She who writes has everything; if you can write your own story then you don’t have to wait to share your soul with the world and find that beautiful human connection with people around the world.”

If you could sit in front of all of your fans, what would you want to tell them or what advice would give to them?

Freya Riding – “I would first thank them from the bottom of my heart for championing me from when it wasn’t a cool thing to do. Fighting to keep that internal creative fire is something that takes an army, and finding good people that ground and inspire you at the same time is critical. Visualizing what you dream of, mixed with gratitude for right here and now, is a powerful thing and writing in a diary every night will change your life for the better.”

Thank you for all your love for Castles!! 1 week until my studio album is OFFICIALLY IN THE WORLD (Adore you all so much) ? ? ? Photo @rbennettphotography

Check out Freya’s music and future tour dates at www.freyaridings.com

For the latest in entertainment, music, and culture — follow us @HOLRMagazine.