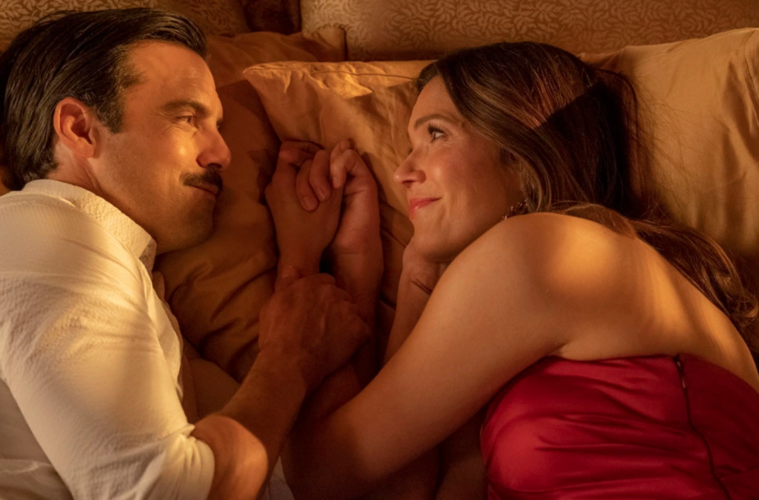 “This Is Us” Series Finale Breakdown

After six, nostalgic filled seasons of NBC’s This Is Us, the show has reached its final chapter. Having watched the finale it is evident that the overall theme of the drama is that life is both beautiful and precious. 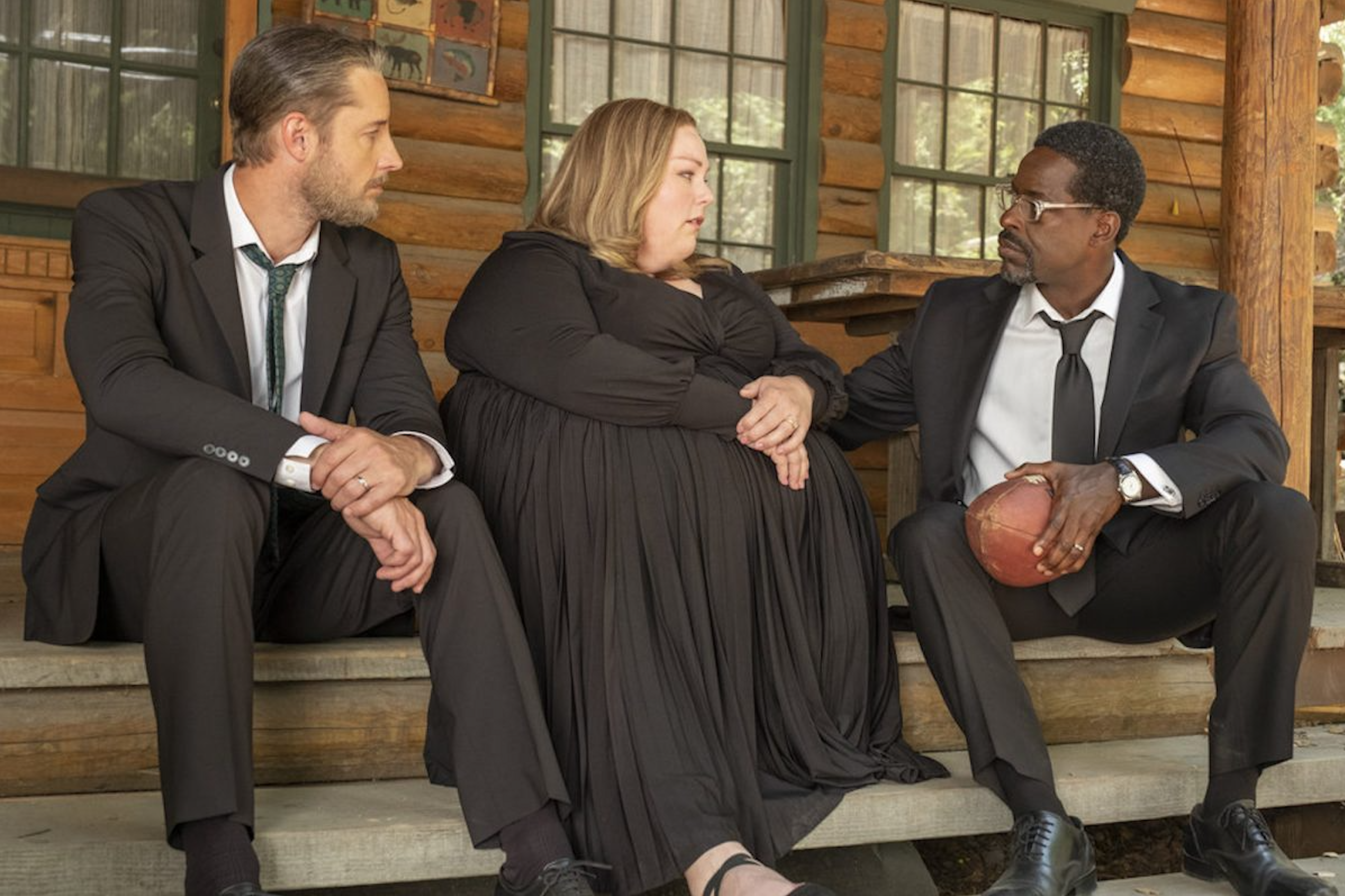 This article will contain many spoilers from the show’s finale, so please proceed with caution if you’ve not yet seen the final episode.

Fans of This Is Us first met the Pearson family back in 2016, when the show first premiered. Since then, viewers have embarked on quite the journey as we were introduced to the same characters at different stages in their lives. In addition to the generational family storylines that were spread out throughout the six-season run.

We’ve seen the Pearson’s experience high highs and low lows with a wide range of emotions. Including love, laughter, pride, anguish, and sadness. The first season surrounds Rebecca and Jack Pearson as they navigate raising their set of triplets, who are known to fans as ‘The Big Three’. As the seasons progress, viewers are introduced to other characters who have made an impact on the Pearson family. We see that in present-day Jack has passed away. However, through flashbacks we learn what kind of father he was.

Randall is a successful “Type A” businessman and father, who suffers from panic attacks. He struggles with his identity because he was adopted and over the course of the show, we see him searching for his biological parents. While Kate, who suffers from obesity, takes viewers on her own journey as she rebuilds her self-esteem and focuses on loving and accepting herself. Kevin on the other hand is battling addiction on the set of a sitcom. It is clear from the pilot episode that Kevin isn’t satisfied with his life just yet. The series begins with ‘The Big Three’ facing major internal crossroads in life. 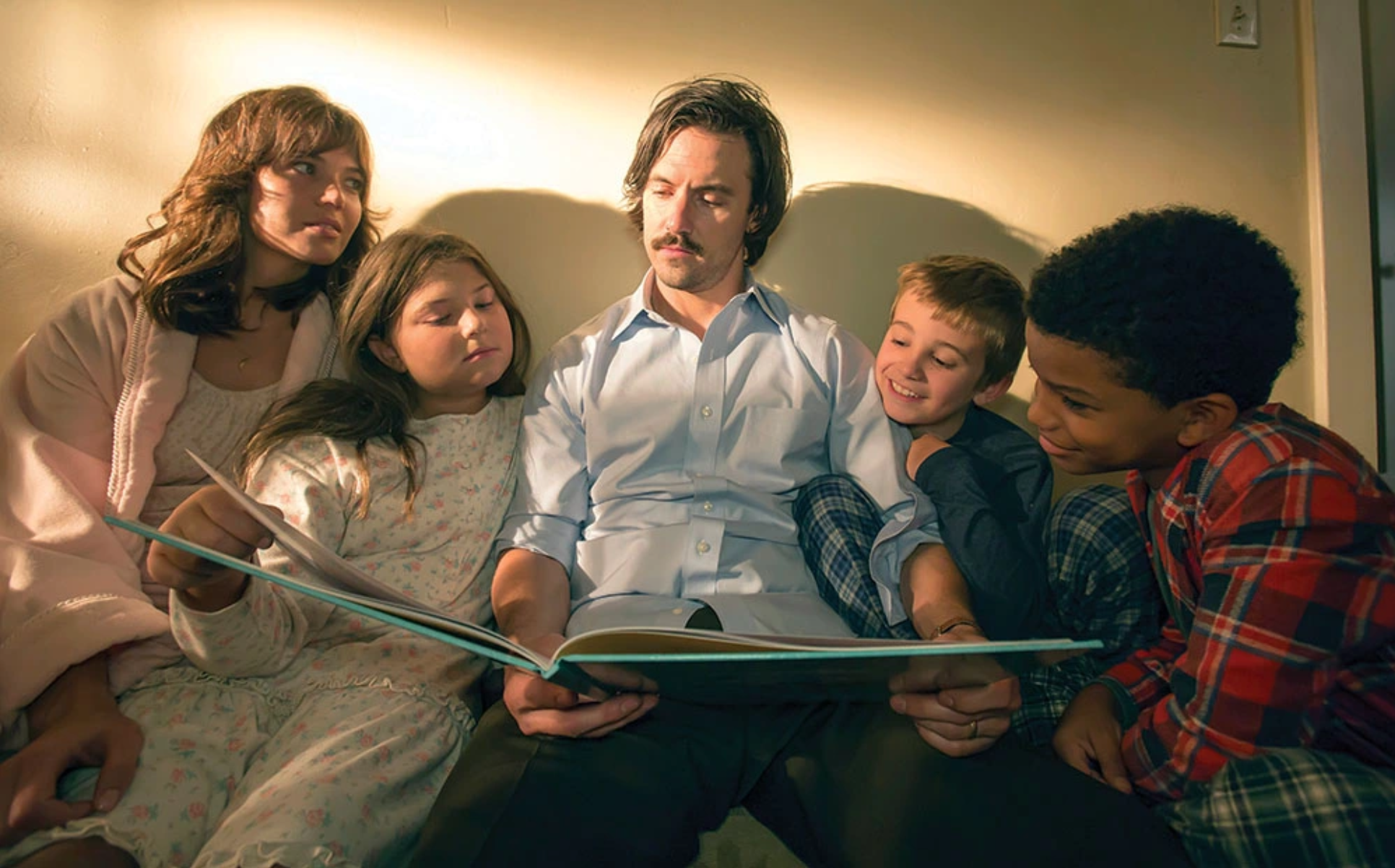 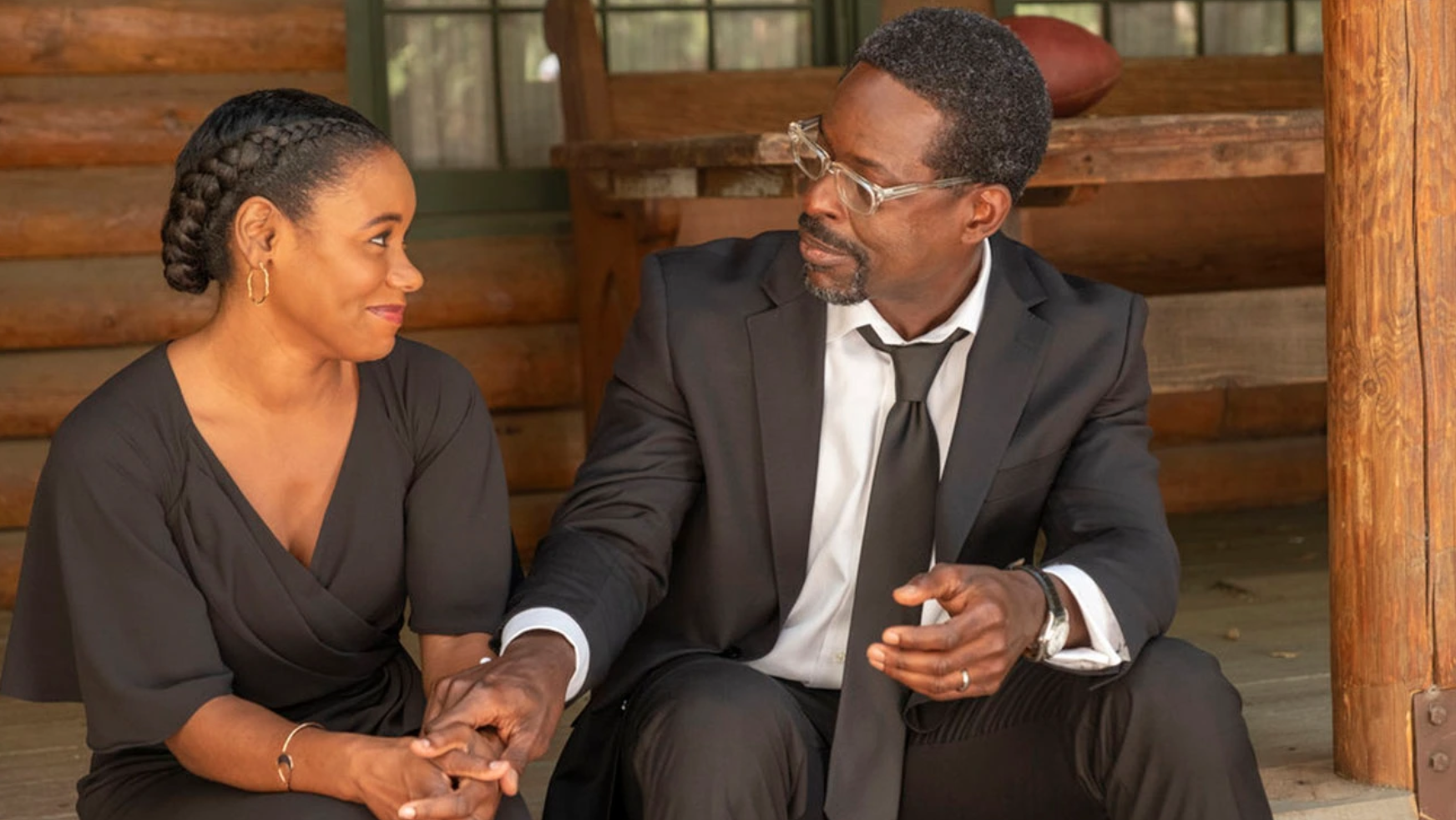 Favourite Quote From the Finale

“That’s what we’re doing, collecting little moments. We don’t recognize them when we’re in them because we’re always busy looking forward. But then we spend the rest of our lives looking back. Trying to remember them. Trying to be back inside them… hmm, it’s strange the things you remember.” – Jack Pearson

Dan Fogelman, the show’s creator wrapped up the series perfectly. Fans could tell that the ending was planned out early on and was given a considerable amount of thought. This Is Us is not one of those shows that started out strong and lost its momentum as the years went by. The incredible writing, award-winning acting, and diverse storylines made this series what it was.

Families and individuals all over the world have found comfort in watching the Pearson’s navigate life. This show has pulled on all of our heartstrings since day one and the series finale was no different. Instead of pulling any crazy stunts in the final episode, the ending was simple, which echoed the overall theme of the show: to live life in the moment, even when you’re rushing to grow up. Seeing Randall, Kevin and Kate promise to live fearlessly was tearjerking, as well as when they tell each other that they won’t drift from each other’s lives. It was truly a remarkable ending to a remarkable series. 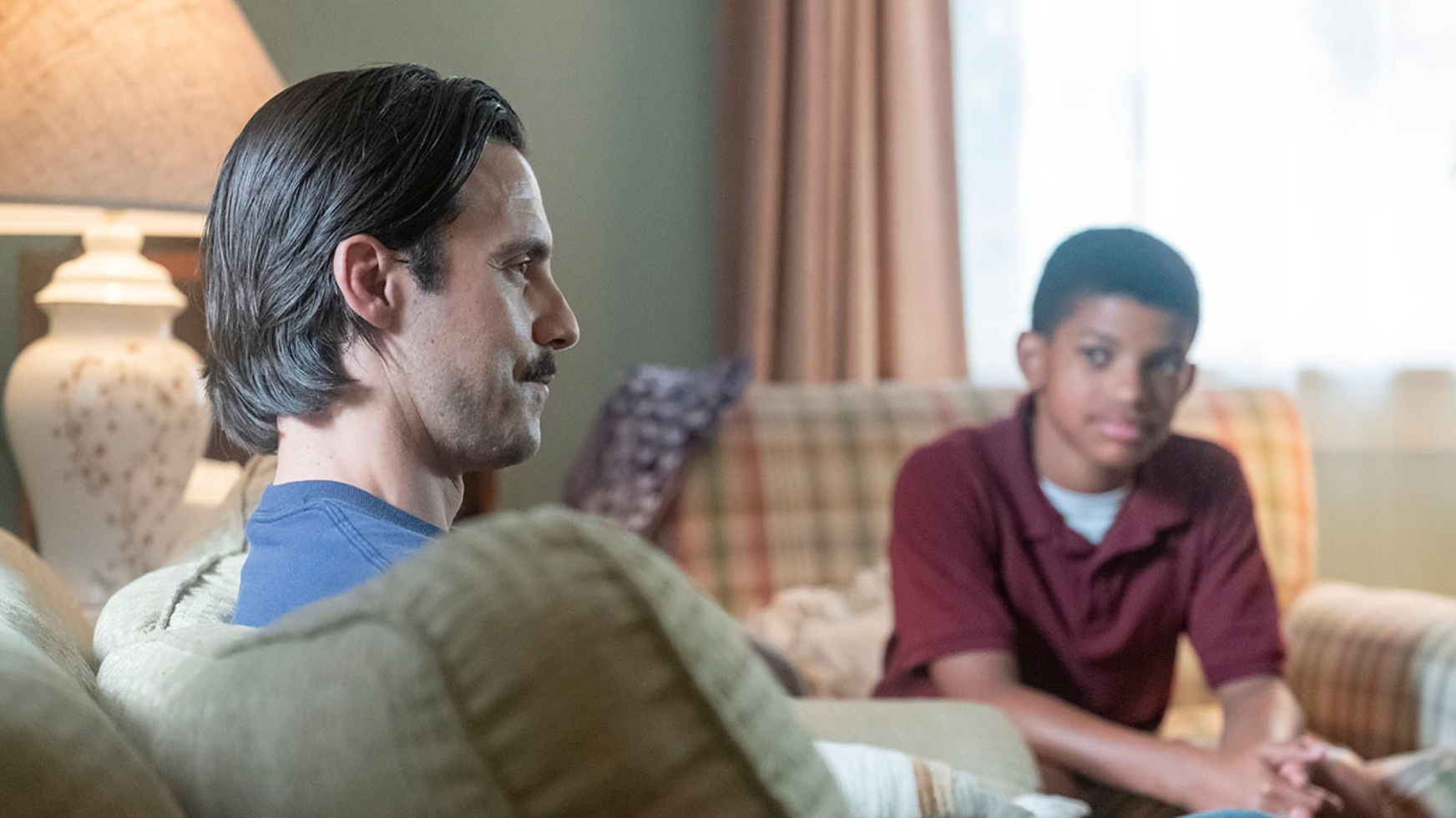