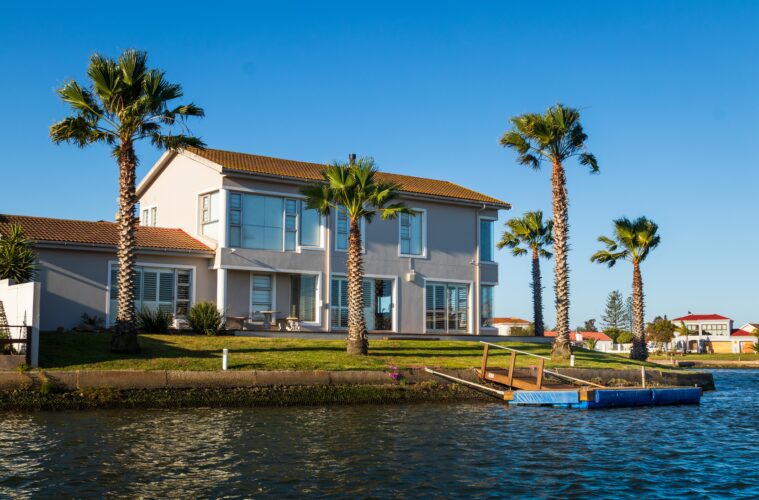 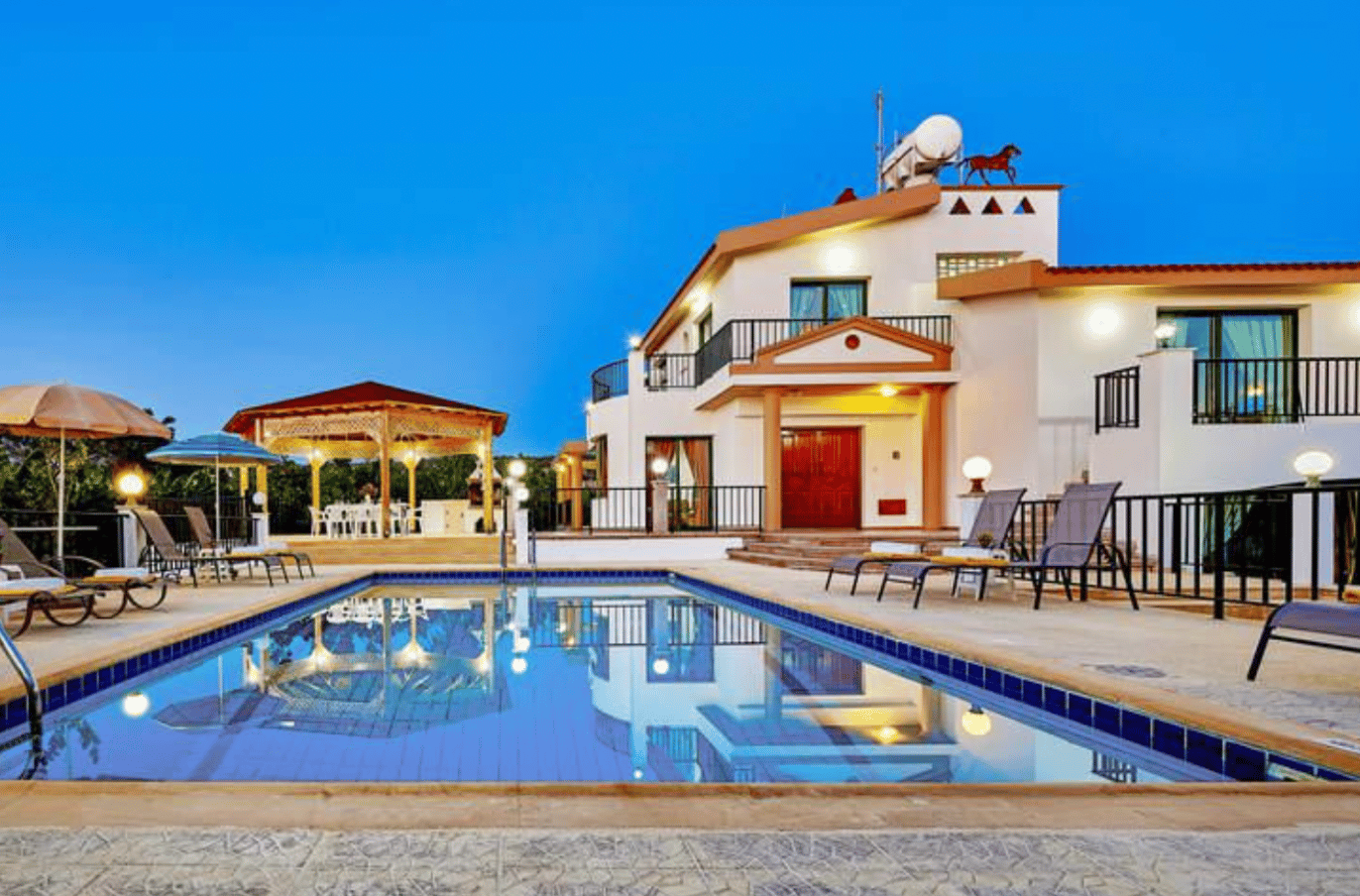 Reaching the top of any industry comes with massive financial rewards. Today’s elite sports stars, models, musicians, and movie stars earn colossal sums of money that mere mortals can only dream of. These stars often lead extravagant lifestyles and own beautiful, luxurious homes. Many own several homes, usually one where they are based and another for when they take a well-earned vacation.

Celebrities cannot simply book a holiday like you and me. Visiting tourist hotspots is a no-no, not least because legions of fans swarm them, wanting autographs and selfies when all they want to do is kick back and relax. Furthermore, paparazzi follow stars hoping to snap a photograph of them not looking their best. The celebs simply wish to kick back and relax away from prying eyes and camera glare.

Marbella, Spain, has long been a haunt for movie and sports stars. Audrey Hepburn, Cary Grant, Sean Connery, the late Prince, and Rolling Stones star Ronnie Wood have all lived in the Costa del Sol. Marbella is where Norwegian soccer star Erling Haaland has a holiday retreat. Haaland is not as well known in the U.S. as he is in Europe, but sites offering the best sportsbook bonus are more than aware of the 22-year-old goal machine.

The striker paid $6.65 million for a 964-square-meter villa in the heart of Marbella’s most affluent district. Haaland bought the property while playing for Germany Bundesliga’s Borussia Dortmund, prompting rumors of an imminent transfer to Spanish giant Real Madrid. However, Haaland signed for English Premier League outfit Manchester City where he earns a reported £500,000 ($590,000) per week. Haaland is currently at his Marbella villa because soccer leagues are on an enforced hiatus due to the 2022 FIFA World Cup in Qatar, in which Haaland’s native Norway is not competing. 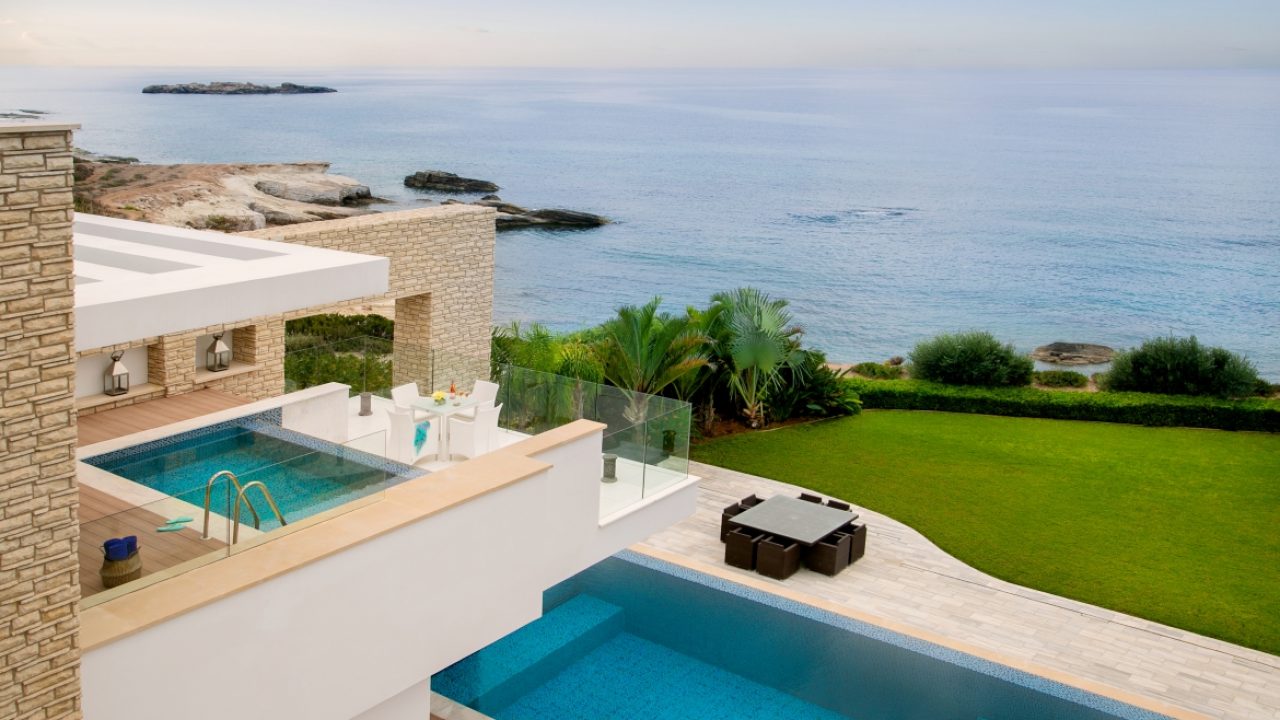 Columbian pop princess Shakira has an estimated net worth north of $300 million, so purchasing a home at the recently opened Cap St. George Hotel and Resort in sun-soaked Paphos, Cyprus, will not have caused too much of a dent in her finances. Shakira, who recently split from her soccer-playing husband Gerard Pique, owns an impressive property portfolio, including an Uruguayan farm, a $3.4 million Miami Beach mansion, and a $15 private Bahamas island!

Shakira’s Cyrpus purchase is the latest edition of her collection. She bought the eight-bedroom, six-bathroom in 2019 at the new St George Hotel and Resort, the most luxurious resort on the island of Cyprus. The Cyprus home has indoor and outdoor pools, a private fitness center, a jacuzzi, a wine cellar, and a dedicated home cinema room. The villa is carved from local natural stone and looks spectacular. The hotel’s 202 5-star rooms are the epitome of decadence; one can only imagine how elegant Shakira will make her 2,500-square-meter plot. 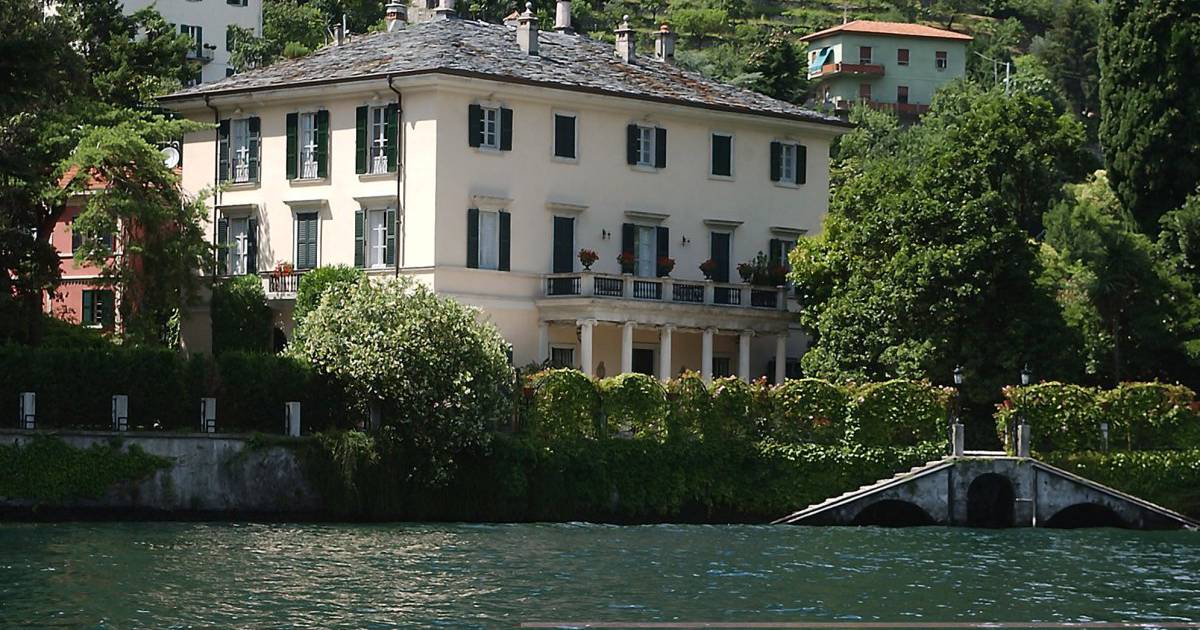 Lake Como is one of the most beautiful places on the planet and is where Hollywood A-lister George Clooney owns a $100 million property. George and his wife, Amal Clooney, have hosted the likes of Prince Harry and Barack Obama over the years.

The Ocean’s Eleven star paid $7 million for the 18th-century Villa Oleandra in 2002, but the property market has exploded in the region, and Clooney’s investment is now worth a reported $100 million. The property once belonged to the Heinz family and boasts 25 rooms, a tennis court, a theatre, a gym, an outdoor pool, and a massive garage where Clooney stores his vintage motorcycles.

Privacy is important to Clooney, which is why he also purchased the neighboring Villa Margherita. Clooney took matters further in 2015 when the mayor of Laglio signed into local law the ability to issue a $600 fine to anyone disturbing the Clooneys or being within 100 meters of their property when it is occupied.