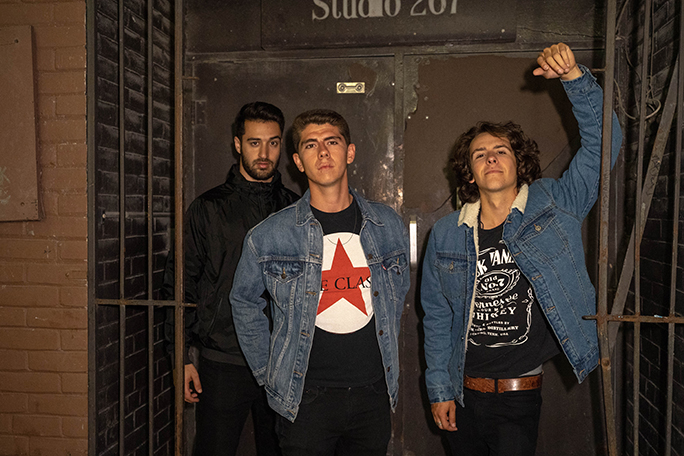 Toronto Alt Garage Rockers The Vaniers Ask ‘Who Are You To Say?’ In Debut EP

Toronto alt-rockers The Vaniers are out with their debut EP, Who Are You To Say? — and sophomore single, “On The Regular” — available now! The five-track breakout EP hits with inspiration from band beacons like The Strokes or Arctic Monkeys alongside original, intuitive, and tightly-knit musicality from the three former high school classmates — Diego Paz on bass guitar and vox, Alex Iacobellis on guitar, and Nick Donato on drums. 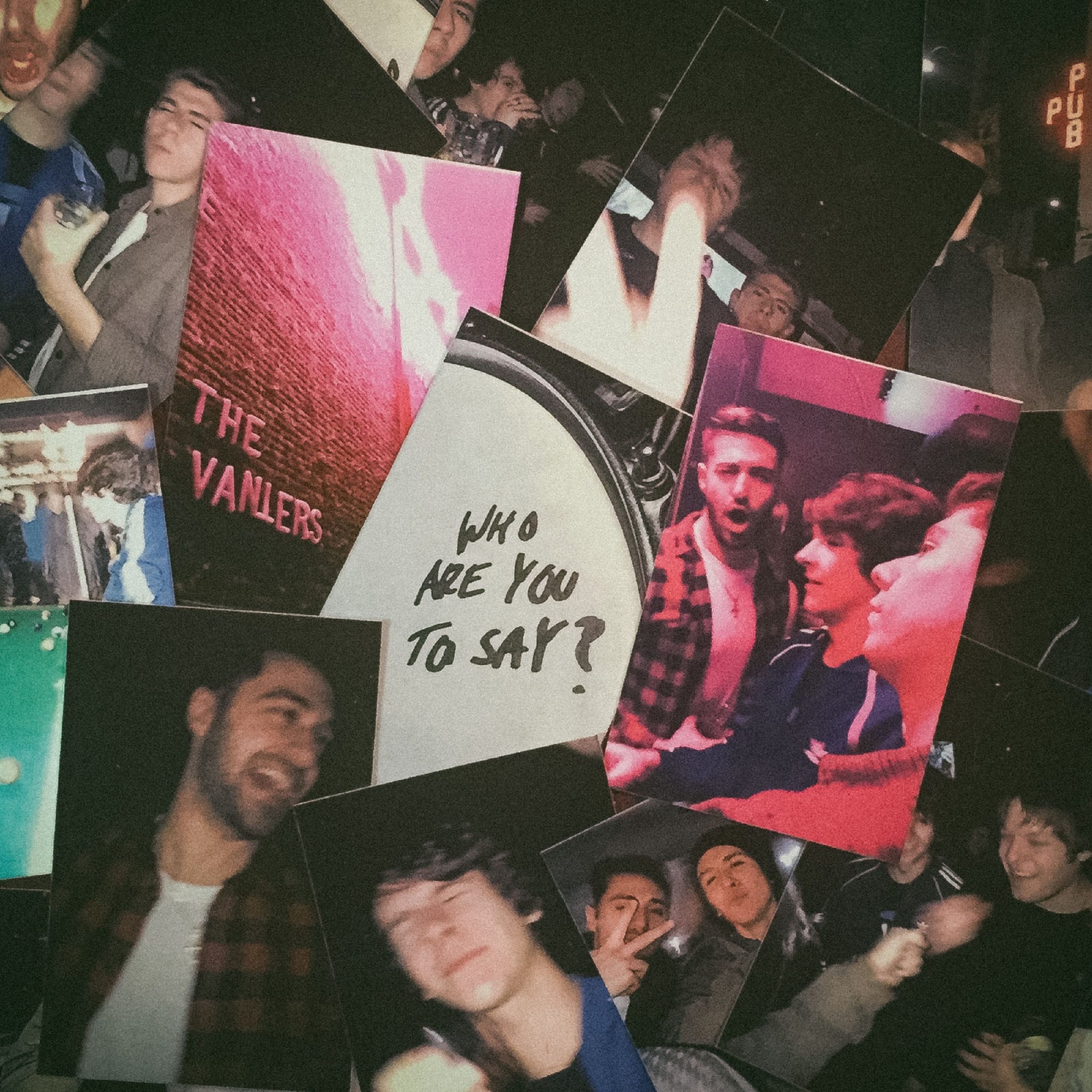 “It’s got a carefree, toe-tapping rhythm that’s perfect for a day drink in the summer,” Paz offers of “On The Regular”s warm weather vibes and retro-inspired video. “It was written over a weekend at a cottage in Tiny, Ontario… We hauled all the equipment up after a late-night gig at Junction City Music Hall, set up after getting there around 3:00 am, and jammed the entire weekend.

“We were just focused on having a good time when we wrote ‘On The Regular’ and I think you can feel that in the music.”

The Vaniers (pronounced ‘van-ee-ays’) have taken the stage at The Horseshoe Tavern, Lee’s Palace, Taste of the Danforth, and more since their 2016 inception. Who Are You To Stay? is the Toronto-based band’s official premiere release. 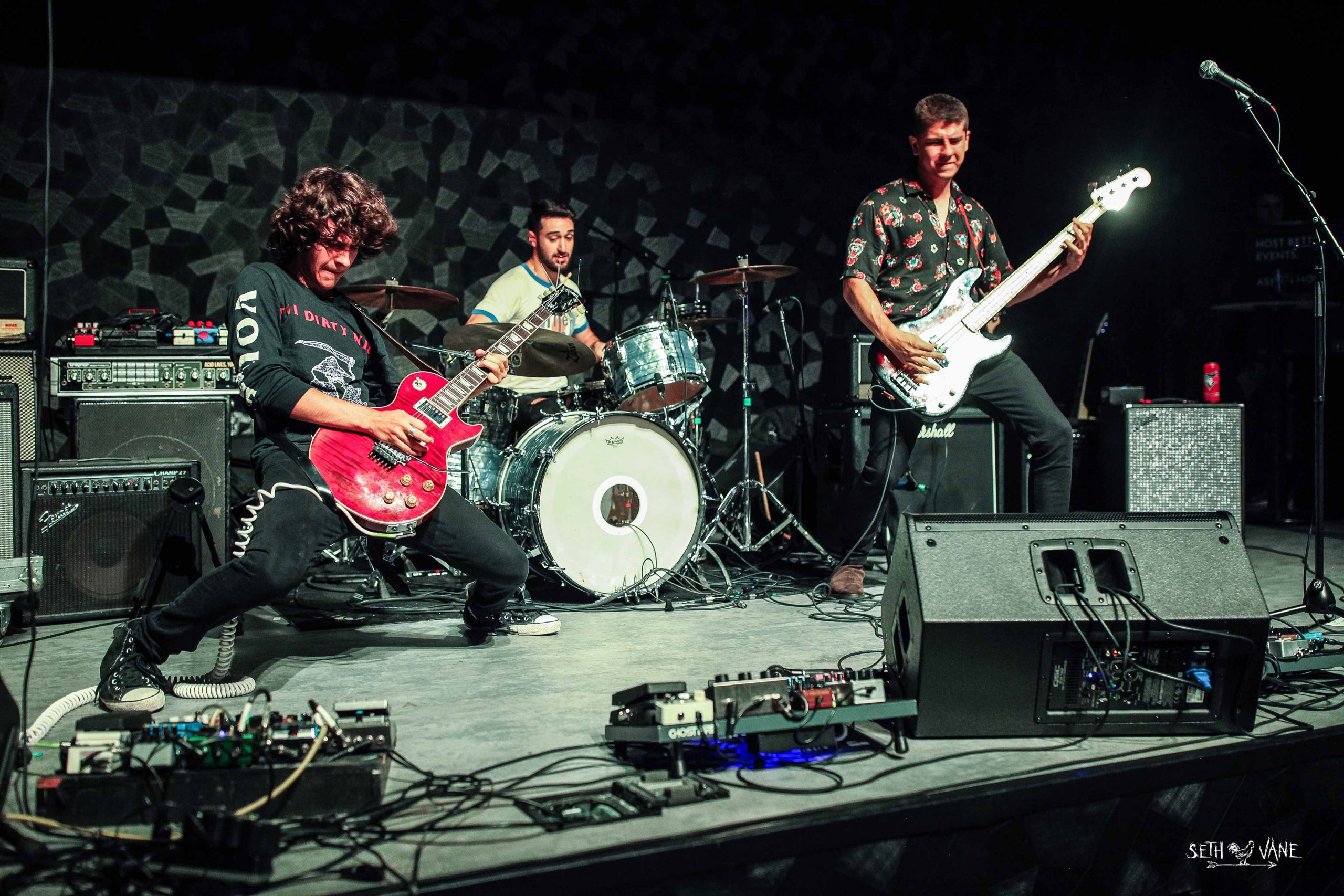 “The EP speaks to finding your footing through the ups and downs of an experience, and not being afraid of who or what’s out there to judge you,” says Paz on the album’s overall theme. “They’re a diverse collection of tunes — some to party to, make love to, sing along to, and even cry to.

“Tracking the recording finished relatively quickly,” he continues, adding about early days converting the Iacobellis family’s living room into a rehearsal space. Who Are You To Stay? was ultimately laid at Inception Sound Studios with producer Brandon Pero. “The mix, however, took months as we were extremely particular about how we wanted the EP to sound.

“We learned to appreciate the subtleties in our music and taste and were determined to have that come out in the record.

“We hope people dig it.”

“On The Regular” and Who Are You To Say? are available now