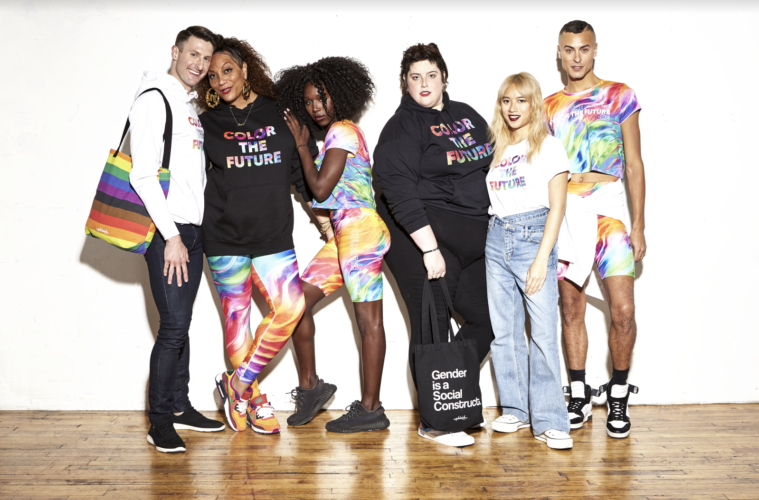 urbancoolab was called upon to fashion a collection as vibrant as those belonging to the actual community.

As such, the AI-driven design platform from urbancoolab created a series of designs that epitomize the campaign’s core message. Real-life members of the LGBTQIA+ community were called in to model the collection, bringing much-needed authenticity to the project.

Smirnoff is primed and ready to spread some much-needed joy around with its new Color The Future campaign. The vodka giant has long been a staunch supporter of the LGBTQIA+ community and aims to solidify its stance by continuing to champion the beauty & diversity of those belonging to the space. 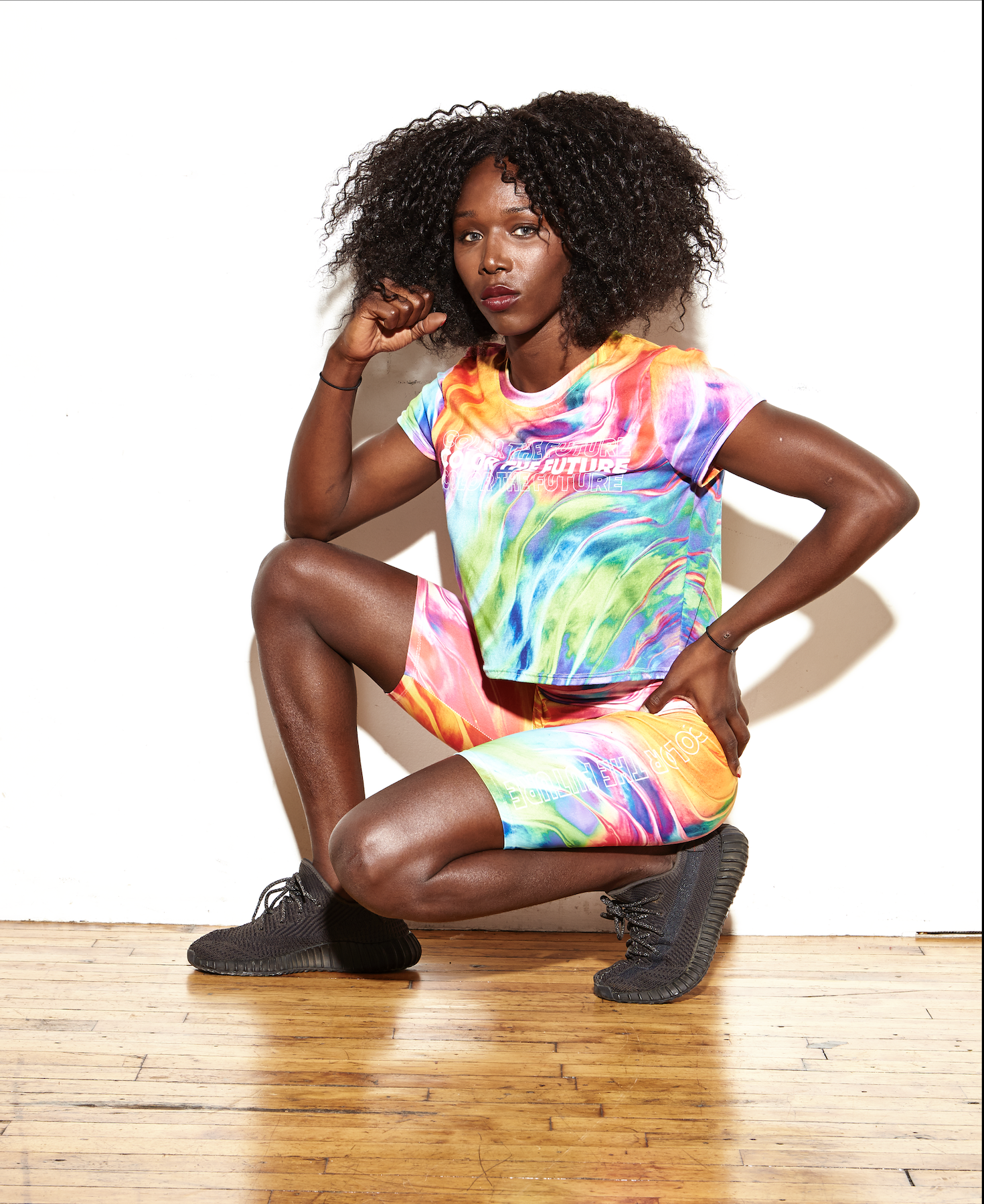 The Phluid Phoundation has long campaigned for the rights of LGBTQIA+ individuals, placing much of its focus on the most underrepresented, vulnerable and marginalized members of the community. From non-profits to GoFundMe accounts, The Phluid Phoundation ensures 100% of its donations go directly towards those in need.

To help push the campaign into more of a pop-culture-friendly arena, urbancoolab was brought into fashion a clothing collection that empowers members of the queer community. The tech group’s artificial intelligence-powered designer, STiCH, was called upon to create designs that can bring an air of stylistic flair to the project.

What is the best way out there to market your message with the most “effective” billboard? A T-shirt! Spread out over a mix of casual classics, like shirts, hoodies and crewnecks, is a swatch of hues that likens itself to the vibrancy of those within the LGBTQIA+ community.

For a bigger impact, real-life members of the community were called upon to front the wares in a simplistic, yet expressive editorial photoshoot.

50% of the proceeds from each sale of the urbancoolab “Color The Future” collection will go towards The Phluid Phoundation’s fight to help those most in need. 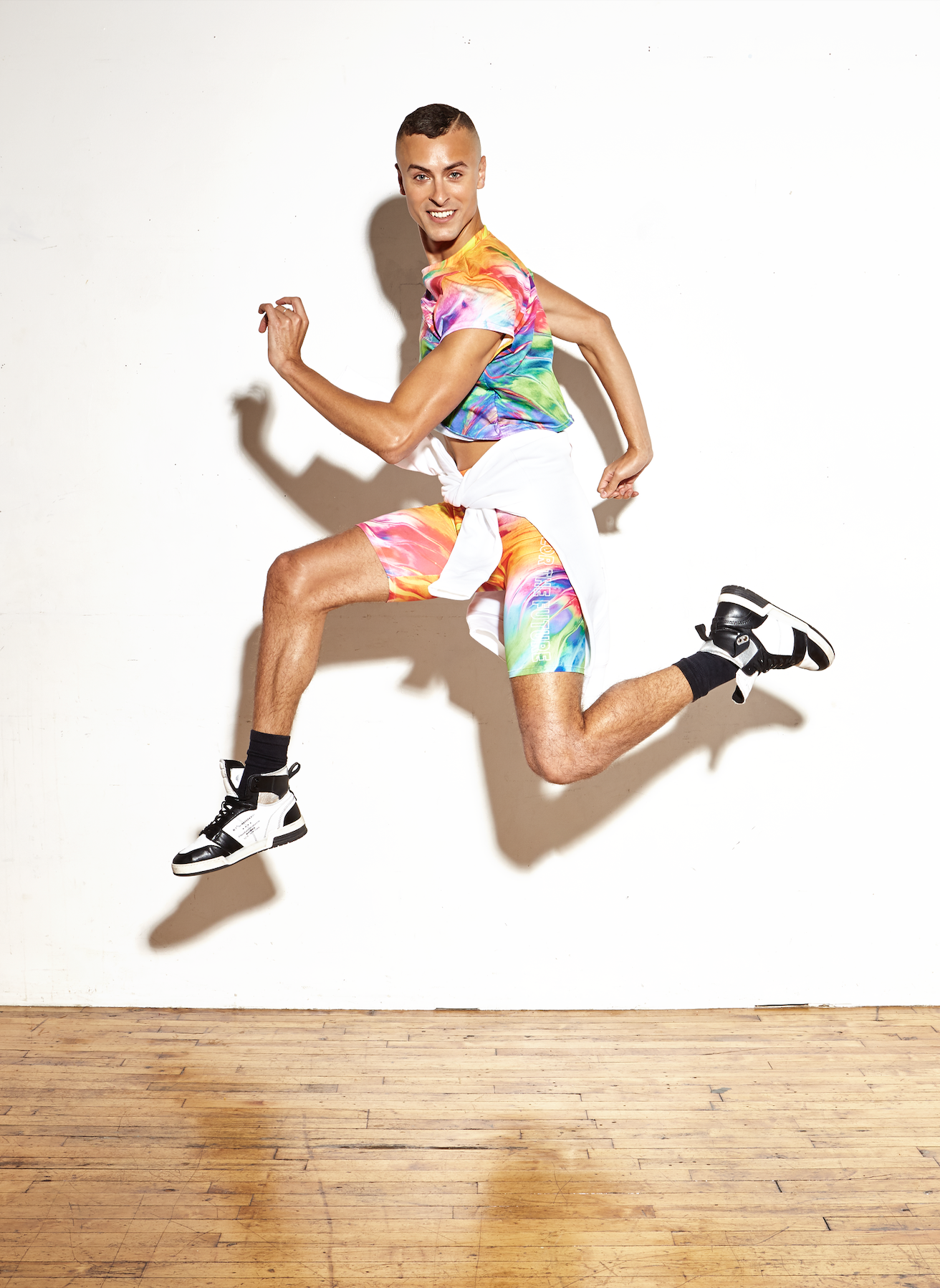